This BBC drama is about a group of people investigating the paranormal at Clyde University. Each week a new story pans out, so if you’ve missed the first 2 episodes, it doesn’t matter. All you need to know is that in saturday’s show, Justine discovered she has visions that foretell future events and that her son seems to have inherited the same gift.

In this second series, I prefer the condensed storyline into a one hour episode instead of stretching it into two. So far they have been gripping; sitting at the edge of your seat stuff. I look forward to watching the rest of the series; and it’s about time there was something decent on telly on a Saturday night! 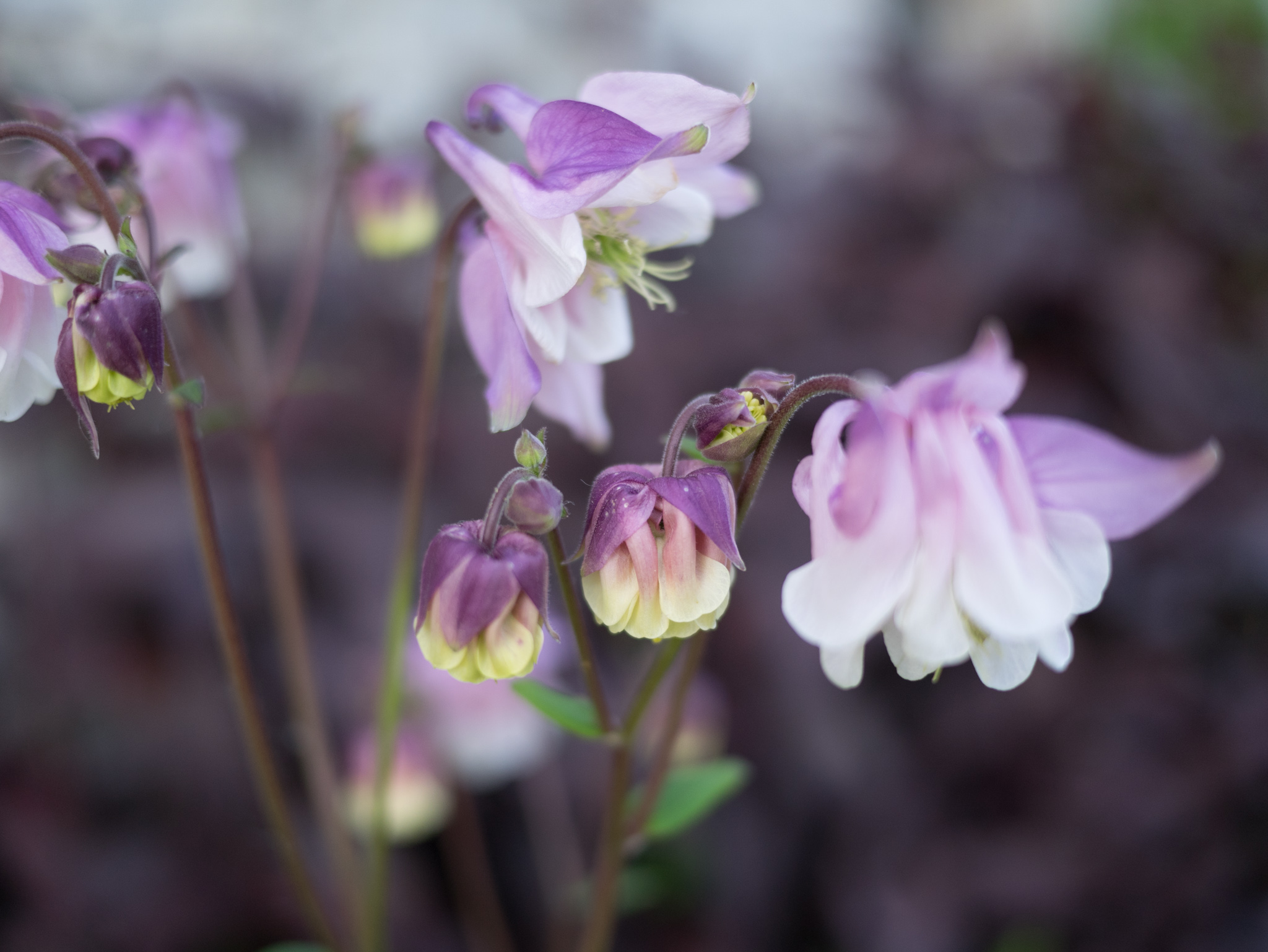 10 ideas to help you get through the day
I’m writing this on the dreariest January day ever with rain pouring down and freezing cold hands; it’s barely surprising that we are likely to feel depressed at this time of year. Some are lucky enough to only feel low in spirits every now and then, while others suffer with melancholia so bad they lose hope of never feeling that way again. The best way to deal with those times is usually distraction. By all means, take a little time to yourself if you need it, but then I think the best thing to do is find something else to keep your mind occupied. Here are some ideas…..