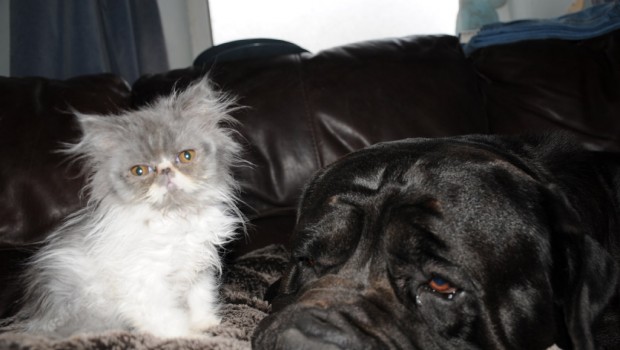 This is the name of our new kitten who joined us a month ago now. Can you tell why we called him that?! He’s the runt of a litter of persians and was half the size of his brothers and sisters, but eating well and was happy and very cute! During my writers’ group meeting just before we collected him, we were given the theme ‘Beauty is in the eye of the beholder’ and this is the poem I wrote.

I’ve been trawling all adverts looking for a kitten
And when I saw this photo I was totally smitten.
My daughter said, ‘We don’t want that!
He’ll be one flipping great ugly cat.’
I said, ‘I know, but look at that face.’
‘Exactly,’ she said, ‘it’s all out of place;
his eyes are so bulgy, like his tummy’s been squeezed.
The sticking out fur will at least hide the fleas.
His nose is so squashed like he’s been bashed with a bat,
and you can tell already he’s going to be fat.
I’ve never seen a kitten that would scare mice away.’
‘Well all the more reason to get him,’ I say.
‘But he’s got the look of a grumpy old man
who’s hit himself in the head with a frying pan.’
‘I know,’ I say, ‘I agree, but still –
if we don’t love him, no-one else will!’ 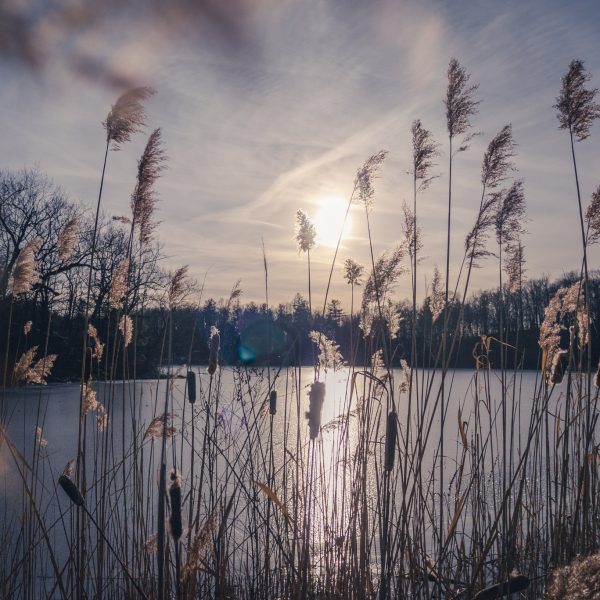 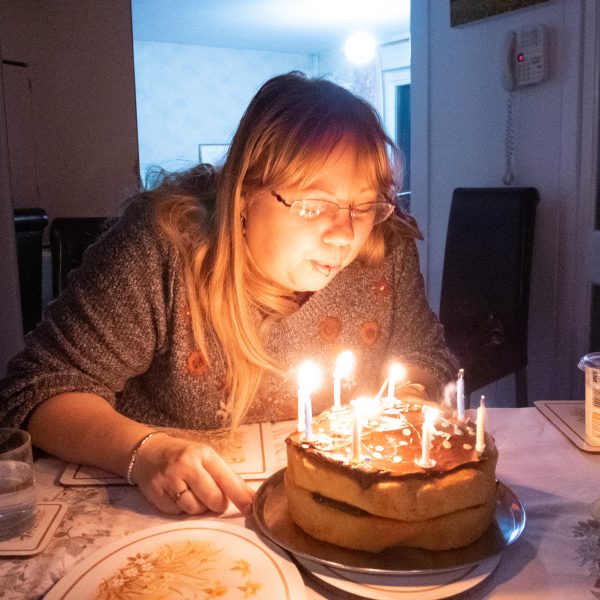 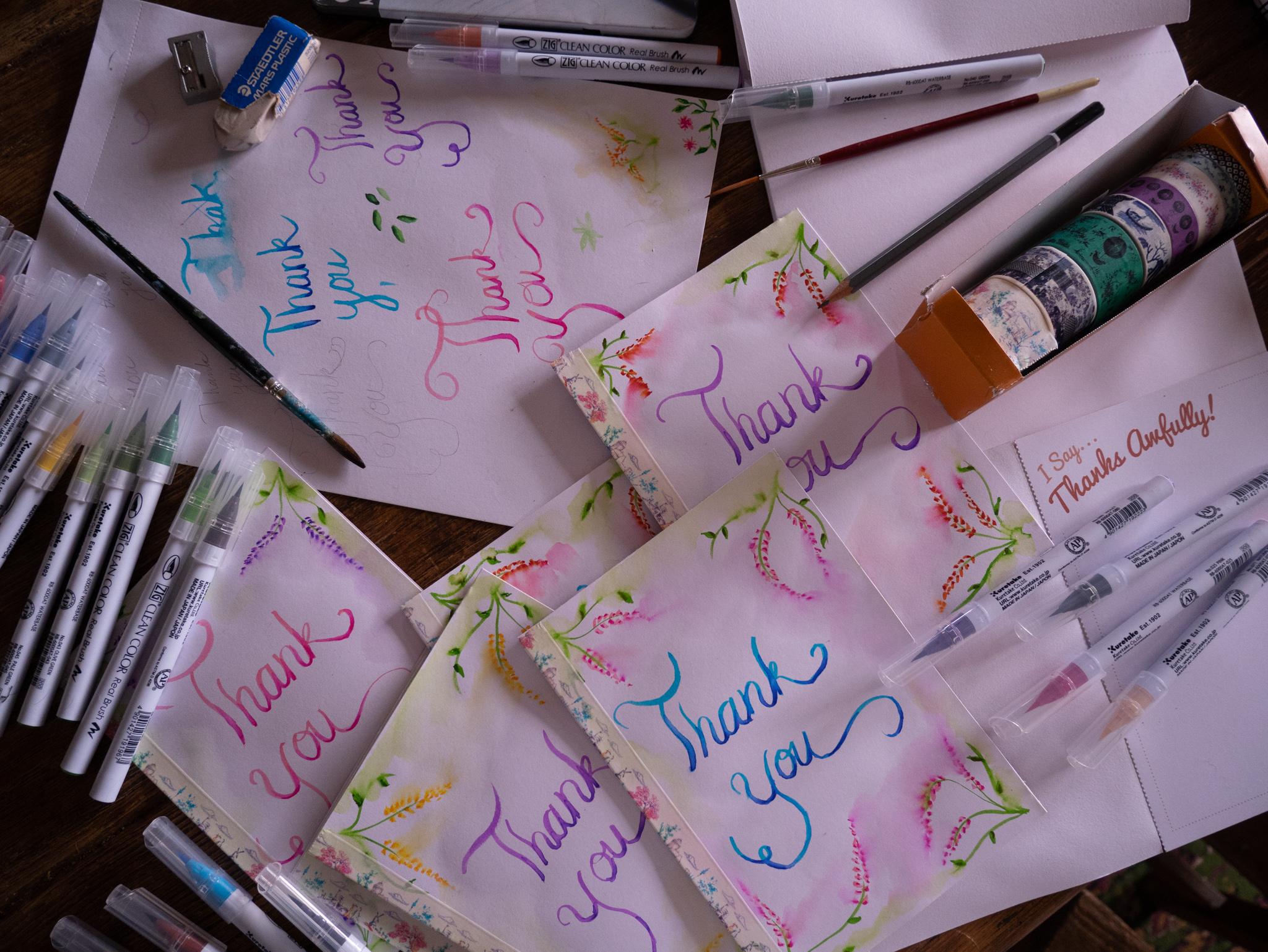 Zig Kuretake Clean Colour watercolour brush pens review & a handmade thank you card idea
After some research, I put the Zig Kuretake Clean Color real brush watercolour brush pens on my wishlist and was lucky enough to receive a pack from my cousin for my birthday. Ever since I was a little girl I have wanted brush pens like this! I think it must have been an episode of Blue Peter when they showed an artist who decorated narrow boats with beautifully crafted swirls that inspired me to recreate the style as best I could. When I grow up I want to paint narrow boats!….