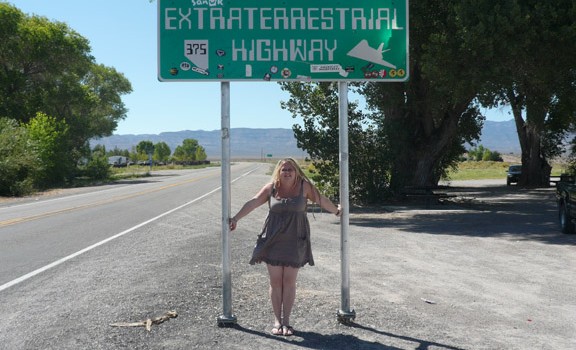 If you’re a fan of their cult series Spaced (currently being repeated on Dave), then you will love this film. It was a real hark back to those good old days! Loads of references and quotes to classic films – Jaws, Star wars and Indiana Jones; so with my husband telling us every time these cropped up, and the rest of us shouting “We’ve been there!” at occasional moments; we were’t the 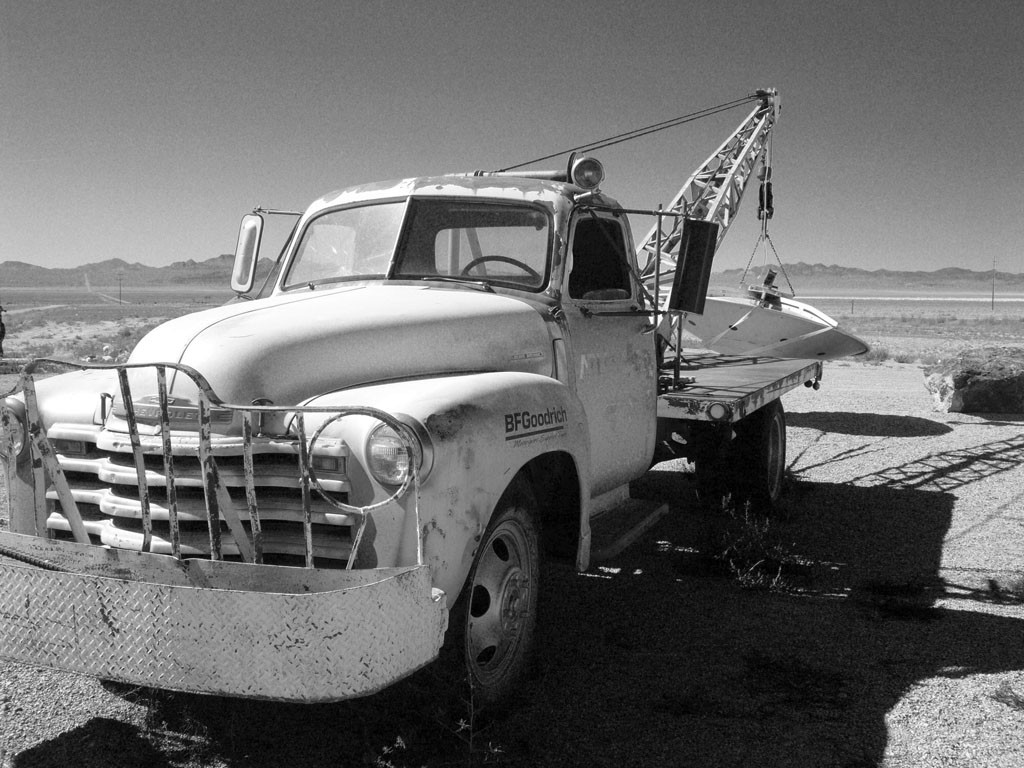 quietest of audiences! We drove the Extraterrestrial Highway 2 years ago and stopped for lunch at the Little A’le’ inn in Rachel, Nevada where they actually filmed that scene in the film. We never saw The Black Mail Box though.

(Deviation: If you’re ever at Las Vegas and deciding which way to get to Yosemite or San Francisco; take the route through Death Valley. There is so much more to see (though it may not feel like it at the time) than the ET route. Hours and hours and hours of nothing but a straight road ahead and views of rocks. Though we did have to slow down for a goat once.)

Anyway, the film was fantastic. We laughed all the way through and the kids had tears in their eyes at the sad bit. The character of Paul was genius, right from the blinking cute eyes, to the rudeness and mooning to his acts of kindness. I loved him! There were even unexpected twists to the plot.

Highly recommended film. Worth getting the dvd.