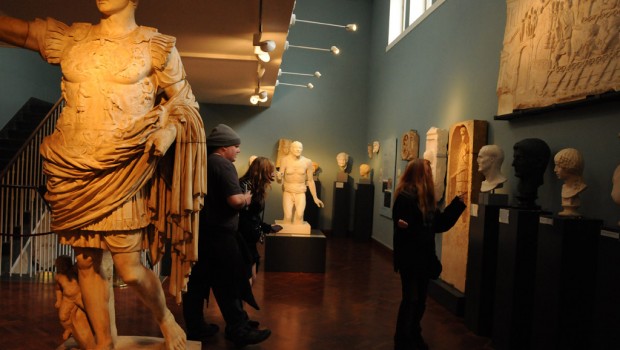 We unexpectedly took the campervan to Oxford at Easter. A rushed look at the Tourist Info suggested we might go to the Ashmolean Museum; so we did…

I was expecting a fairly small museum, of the kind every local school child has visited in Year 4 with a clipboard. However, I was hugely mistaken – this is not a quaint little building with a few dated exhibits and one ancient but enthusiastic guide who tries to sell you a bookmark when you leave. It is actually a grand, imposing building with many floors and rooms full of interesting artefacts and art. It’s a sort-of mini British Museum and Tate Gallery combined.

My daughters were interested in the ancient Egypt things, my husband in the Roman things, and myself in the art. (Note the use of the “Oxford comma” before the ‘and’ just then!). The art I was most impressed with – several rooms full of impressionist paintings, including artists my kids had even heard of: Constable, Gainsborough, Van Gogh and Manet.

We could have spent a lot longer there than we had, so we’ll probably re-visit again soon. Definitely worth a look, particularly if you’re interested in ancient history. And it’s free! (Suggested donation £5.00 and well worth it.) 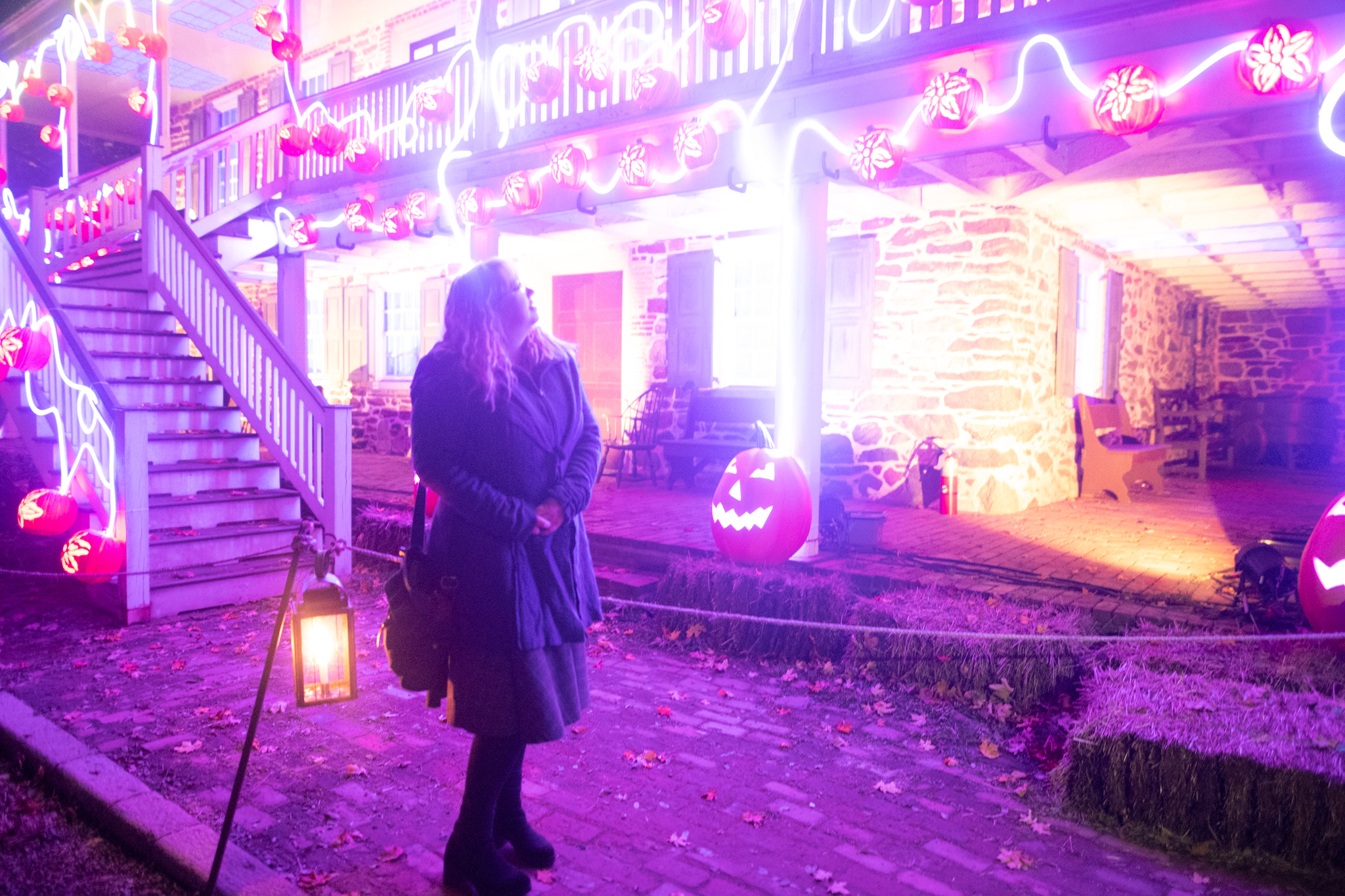 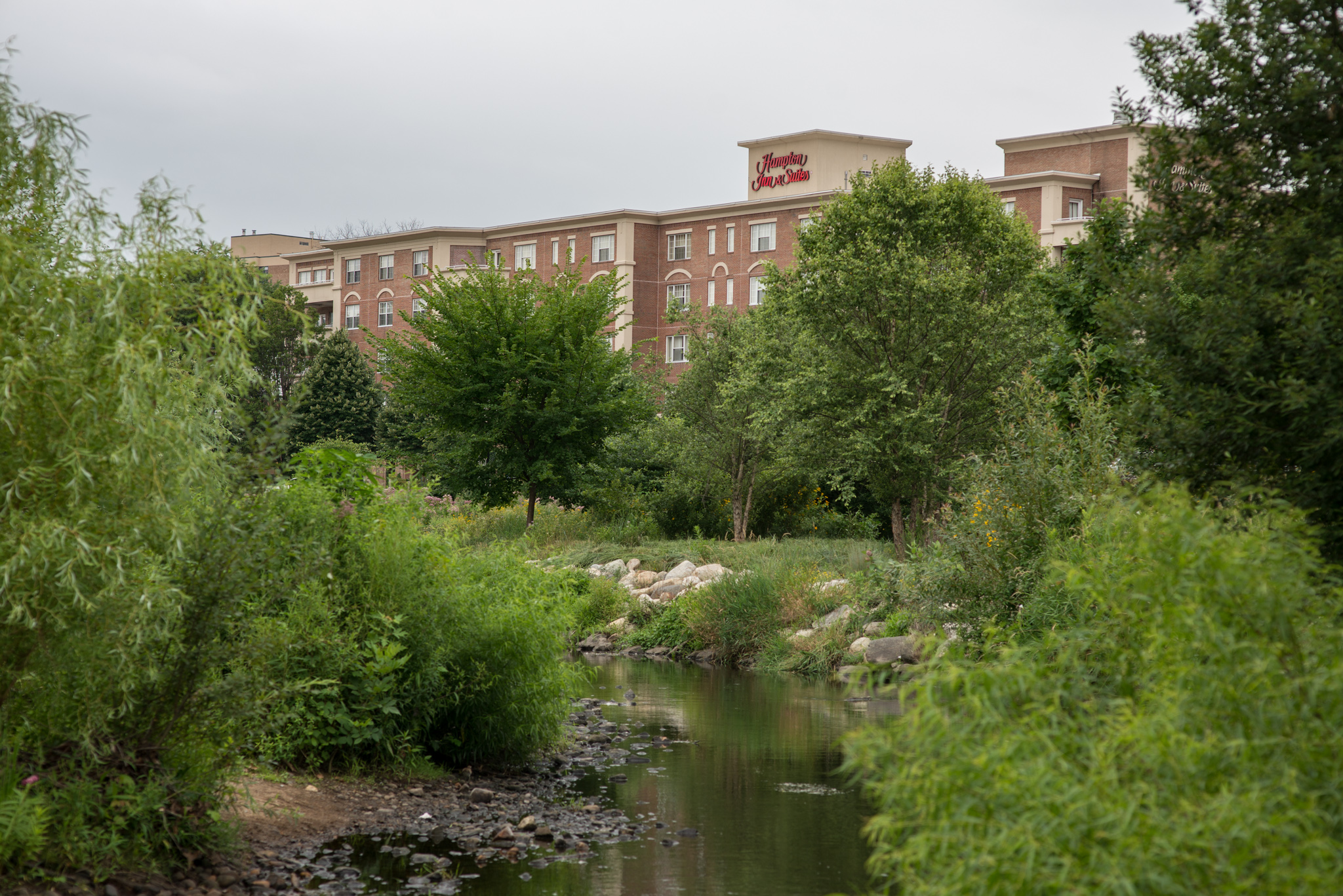 One for all and all for one, muskehounds are always ready…

Her chaperone looked the other way and she was able to meet her true love... #fairytale @ Sleepy Hollow, New York instagram.com/p/B71-0xxl3bv/…

‘You don’t scare me,’ the dryad said to the storm... #threadsofafairytale @ The Merry Maidens instagram.com/p/B71qX9MH5wM/…

The stories of last week’s Instagram photos bloglovin.com/blogs/when-i-g… on @bloglovin