Approaching forty – Is it time to take out my piercings? 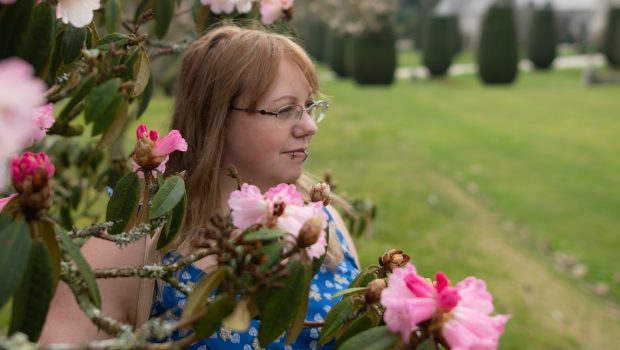 It has been on my mind for a while that maybe it’s time to take out some of the piercings in my face, and as I’m turning forty in a couple of days, I thought now would be a good time to do so! Over the years two other piercings have fallen by the wayside – I took out my belly-button ring when I was pregnant with Jude as it was getting in the way, and (rightly so) I felt my days of showing off my tummy in a crop top were over. Then about four years ago the ball on the end of my tongue piercing came off, and as I didn’t know what size to replace it with, I just took it out. Now don’t get me wrong; I’m a firm believer in wearing whatever the f**k you want, regardless of age, but there are a couple of reasons that have led me to think that it’s time for a change….

I have noticed more recently that I think my piercings are getting in the way of getting to know new people. To put it frankly, they put people off. This never used to worry me – I just felt that if they can’t see past the piercings, then they aren’t the sort of people I want to know anyway. However, I’ve been in a few social situations lately where I’ve noticed that people look at me, and then they don’t want to talk to me, and then I feel lonely. I think I’m a smiley, friendly, approachable sort of person who’s pretty good at hiding her fear of social situations, so I’ve come to the conclusion that the piercings are the problem. I completely forget they’re there. When I look in the mirror, I just see me; I don’t see the rings and studs, and I forget that’s the first impression everyone else has. Occasionally I spot a look of disapproval, sometimes disgust, and at first I don’t understand why; and then I remember the piercings and conclude that’s the issue. 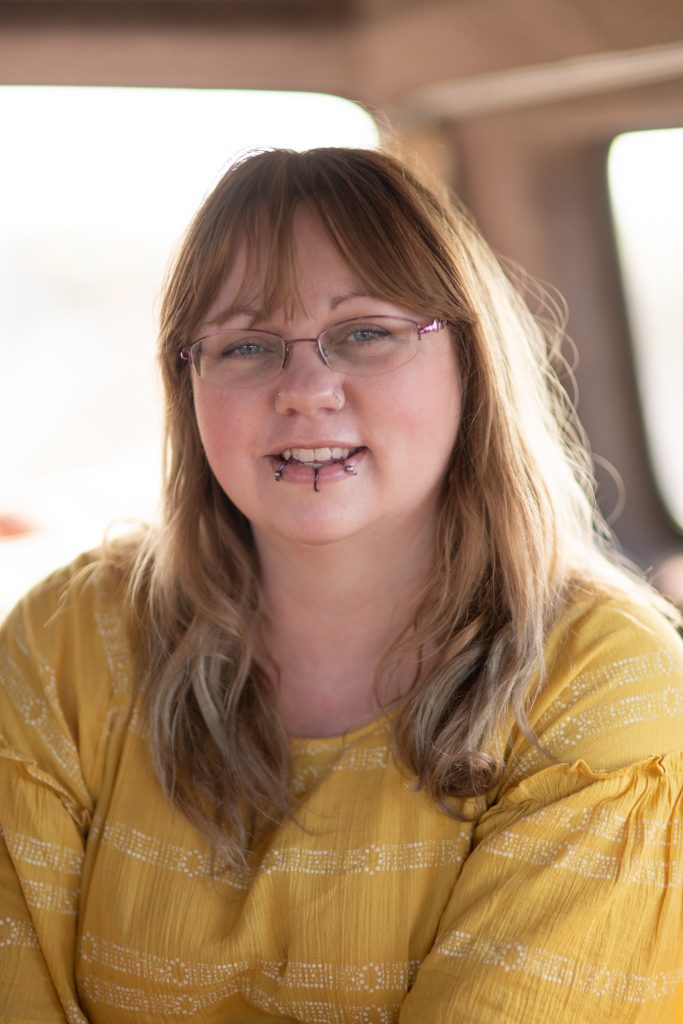 I do understand them to a certain extent. To be honest, when I see a crowd of people wearing a navy and white Breton striped top with skinny jeans tucked into knee-length boots ; it’s not surprising that they’re not immediately inclined to think we’d have a lot in common; but this is where age is the problem. I see the women around me get older and their style gets more and more boring, and certainly they all merge into wearing pretty much the same thing. I never for one minute think that just because a woman I meet is wearing the same old uniform of the striped top and jeans that we’re not going to get on! (If I felt that way I’d have no friends at all!) I suppose what I’m trying to say, in a very roundabout way, is that for having piercings at the age of forty, I stand out for being different a lot more than I did ten or twenty years ago, and therefore at a glance at my face, they don’t think I’m friend material. A row of three lip rings is just too far out of their comfort zone.

Contrary to what I’m sure my Mum believed, I didn’t get the piercings in the first place to send out some sort of message. I don’t have a particular desire to look different; edgy; emo; goth; or anything else. I got them for the simple reason that I liked them! I saw other people with them; I liked them, and so I got them! And this is what bothers me the most. I’m not entirely sure I like them as much any more. And that makes me feel old. And that makes me think I should keep the piercings so that I don’t feel old. But that would just be silly. So I should probably take them out. Don’t you think? 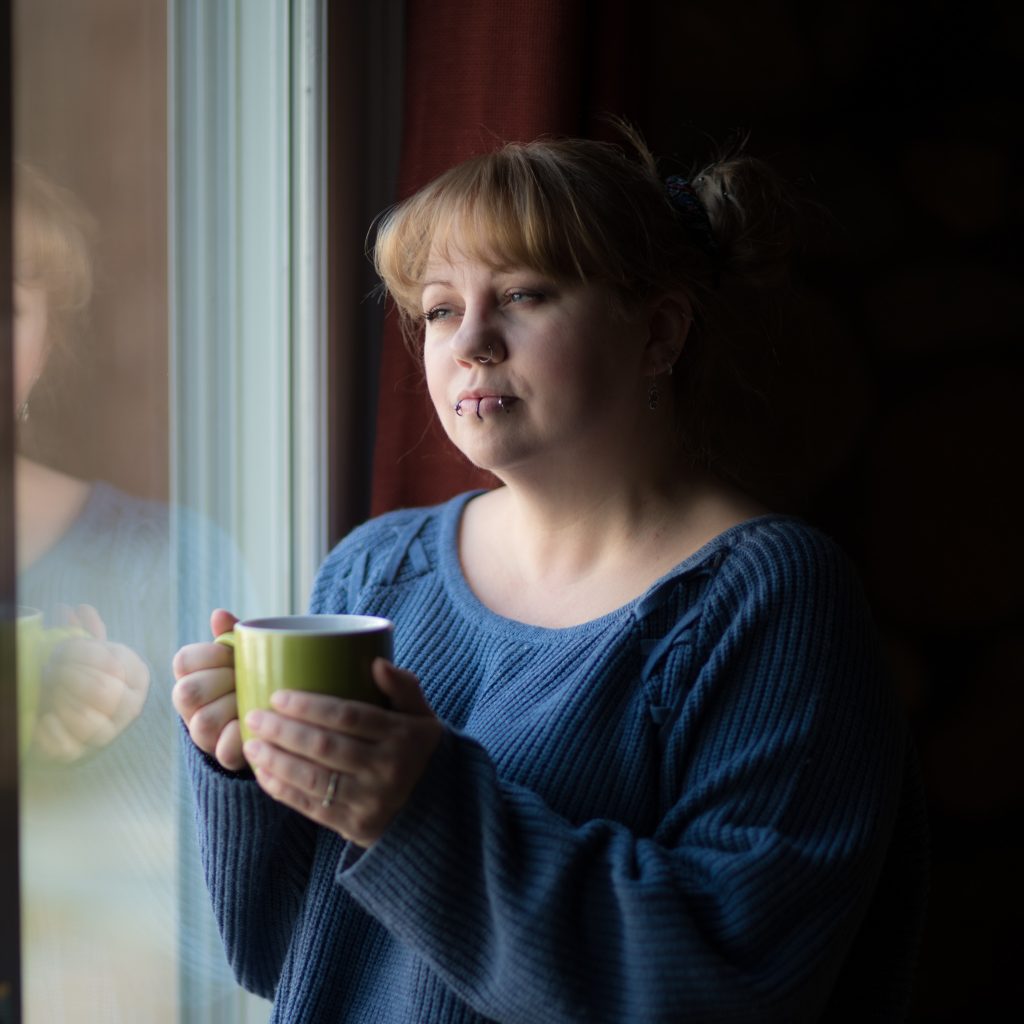 Eventually I came to the conclusion that I’m going to compromise for now and see how I get on. I’m going to leave in the stud I wear in my right nostril, but take out the hoop on the left. It bugs me that the piercing isn’t symmetrical – it feels a bit too low on my nose! So I’m going to see how I feel without it in for a while. I’m hoping that I’ve had it pierced for long enough that it won’t heal up straight away and I can always put it back in if I’d like it back! The lip piercings are the main ones that I’m not sure of any more. I think if I didn’t see myself back so much in the editing of my YouTube videos, I probably wouldn’t have thought much about it, and just left them alone. I still like the centre lip ring. I’ve decided to keep that one for now. However the two at each side of my lower lip are a bit chunky – the hoops are quite thick and the ball join too prominent, so for now I’m going to try swapping them for small studs. In the past I haven’t got on very well with studs in my lip – the inside rubs on my teeth; but I’ve bought myself a set from Claires Accessories which have a flat plastic bit to go on the inside. I’ll see how it goes. If it turns out I don’t get on with the studs, I may take those two piercings out altogether. As for my ears – I’m not going to take out any of them; in fact, I’d quite like to get some more holes put in to make up for the lack of others elsewhere on my face! 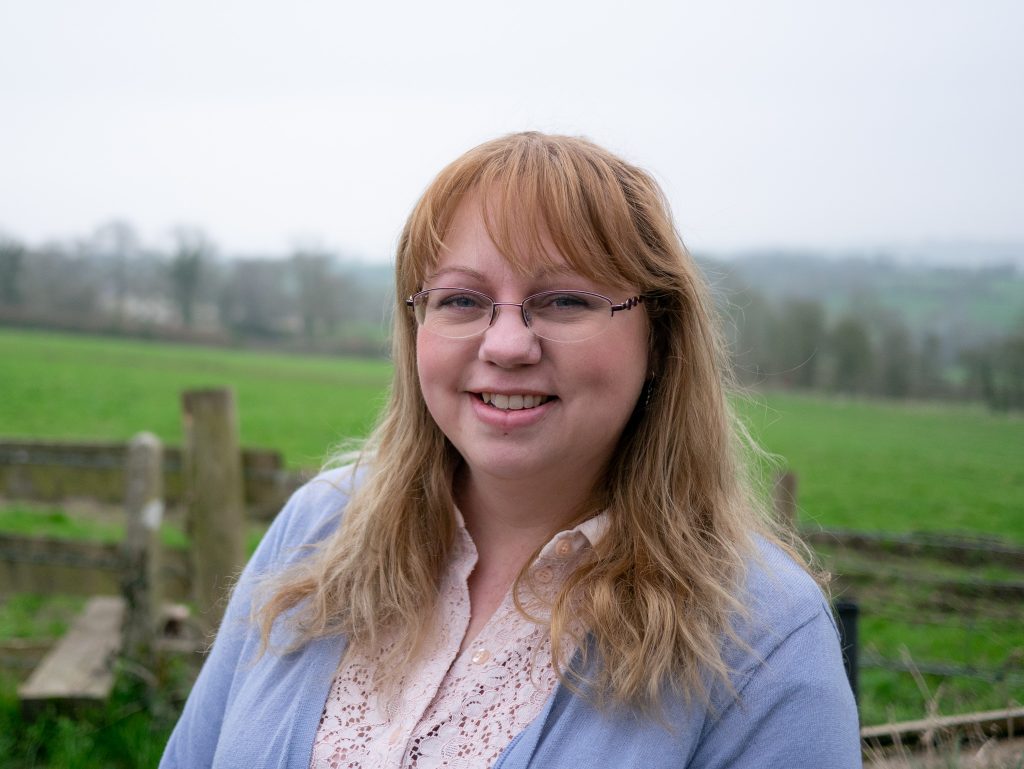 I’ve filmed a video to go with this blog post, and if you’d like updates as to how I proceed with or without piercings, please subscribe to my YouTube channel and watch my vlogs! Please let me know if you’ve had facial piercings and if / why you decided to take them out; I’d be really interested to know. Also please be honest and let me know if piercings affect your first impressions of someone. And do you think, if I decide to keep my piercings, I’m just trying too hard to be young and cool?! Tell me your thoughts!

Linking with #SaturdayShareLinkup at Not Dressed as Lamb.

Fourteen years of blogging – why do I do it?

Everyone’s style changes over time which does not necessarily translate into becoming boring. It is absolutely normal. Lise

Hi Lise, thank you for the reassurance! Yes, you’re right, of course it’s normal, I’m just being silly! I’m finding it hard to let go though – I’m still wearing two studs and the ring in my lower lip piercings!