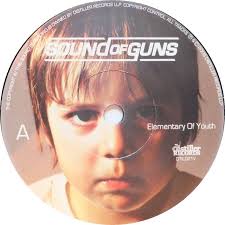 In my opinion they should have won. (There has been a battle of the bands and the six finalists played The Pilton Party. The winner gets to play at the following year’s Glastonbury Festival.) They were brilliant; and considering they were on fairly early, they got a good crowd atmosphere going. The songs were better than anything I’ve heard for a while, with a few that stood out as obvious singles.

They’ve got upcoming dates in Liverpool, Manchester and London, and if I were you, I’d get down and see them as I bet they’re going to be big. The best thing to do I suppose is check out their Myspace page.

(Also worth watching just because they’re hot – even if you’re not into that kind of music!)