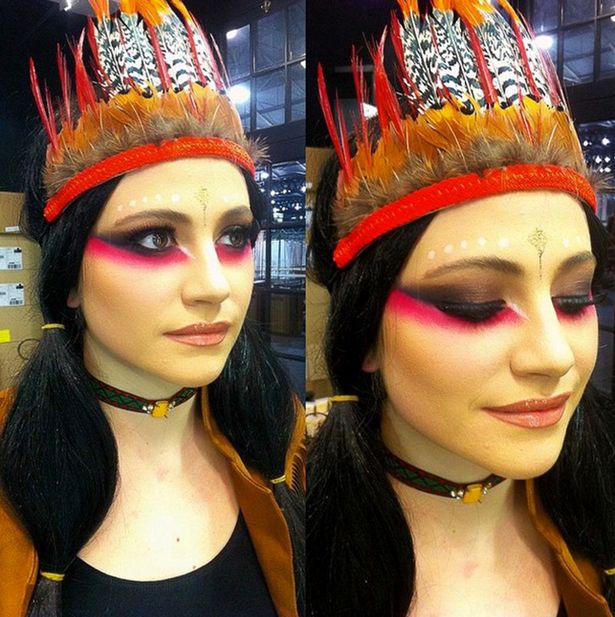 In defence of Pixie Lott and freedom of expression
I’m a bit nervous about this one, so excuse me while a get a little political: Je suis Charlie. Everyone at the moment is defending freedom of speech – we are allowed to say what we want whether or not it offends people. The point is, we have the right to do so. So what about freedom of expression in other ways? The freedom to wear what we want for example? Glastonbury Festival has decided this year to ban the selling of native American style headdresses and costume while 2 days ago Pixie Lott received negative media attention and a flurry of criticism on Twitter for dressing up as TigerLily from Peter Pan and a similar thing happened to Ellie Goulding at Halloween. Surely the context in these situations is relevant? Festivals, fancy dress birthday parties and Halloween are occasions where it is quite commonplace to dress up. (I personally tend to find more excuses than that.) ….
Instagram did not return a 200.