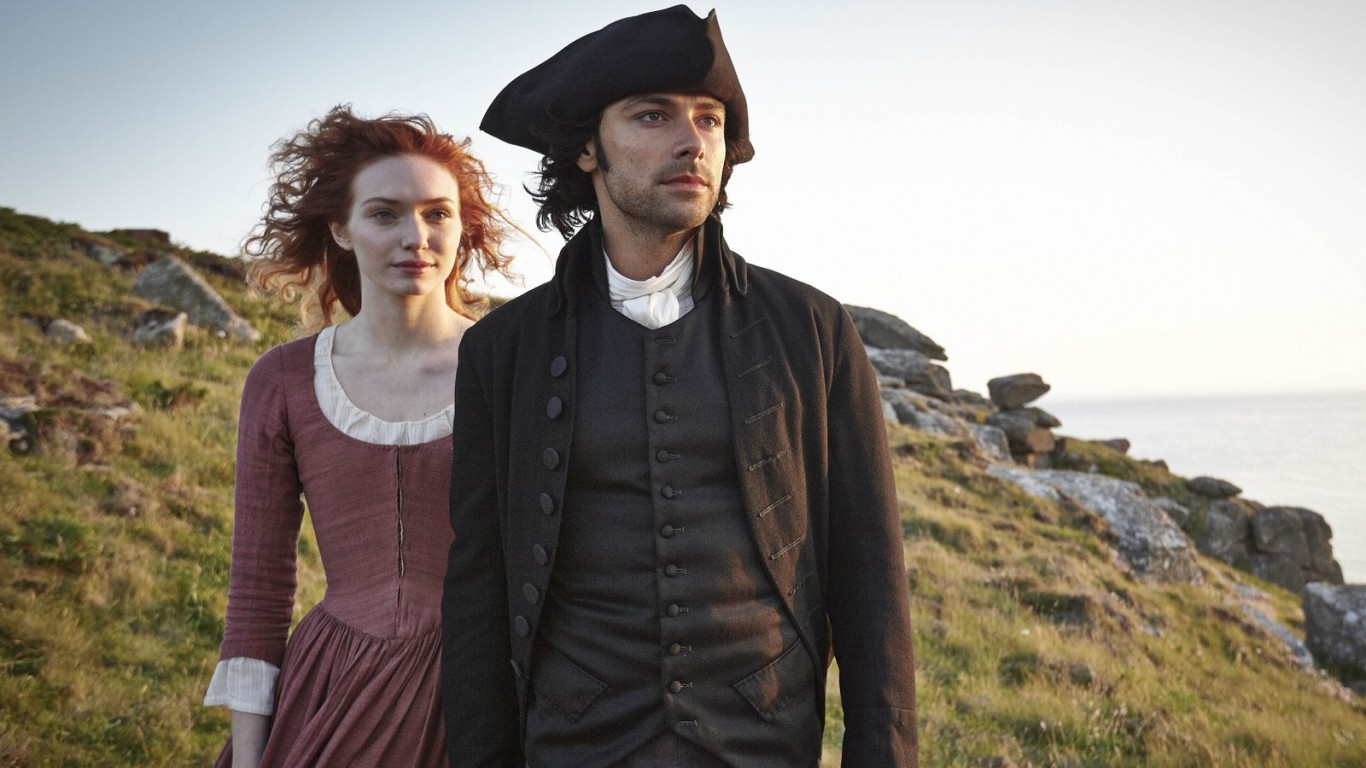 Poldark review. BBC1 Sunday evenings
Well, we’re three episodes in, so I’ve given this new Poldark series a good chance before writing the review. Firstly, I have to say that I am a massive fan of the original 1975 series. My sister and I watched it first when it was repeated in 1988 and I couldn’t believe the fact that the boy called Ross in my class was actually named after the main character! (Spoiler alerts coming up if you haven’t yet caught up!) 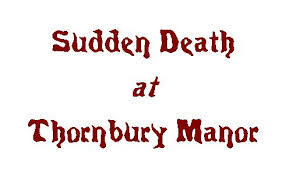 Review of Sudden Death at Thornbury Manor written by Chris Lewis & Carol Hutton. Performed by Pilton Players
I’ve been asked to write a review of the play, which I watched on Thursday. So here it is: What a wonderful evening out in Pilton! Walking into the hall it was a pleasant surprise to find we sat at beautifully laid tables rather than the usual rows of seats. It is true to say that nothing about this performance was particularly usual! ….. 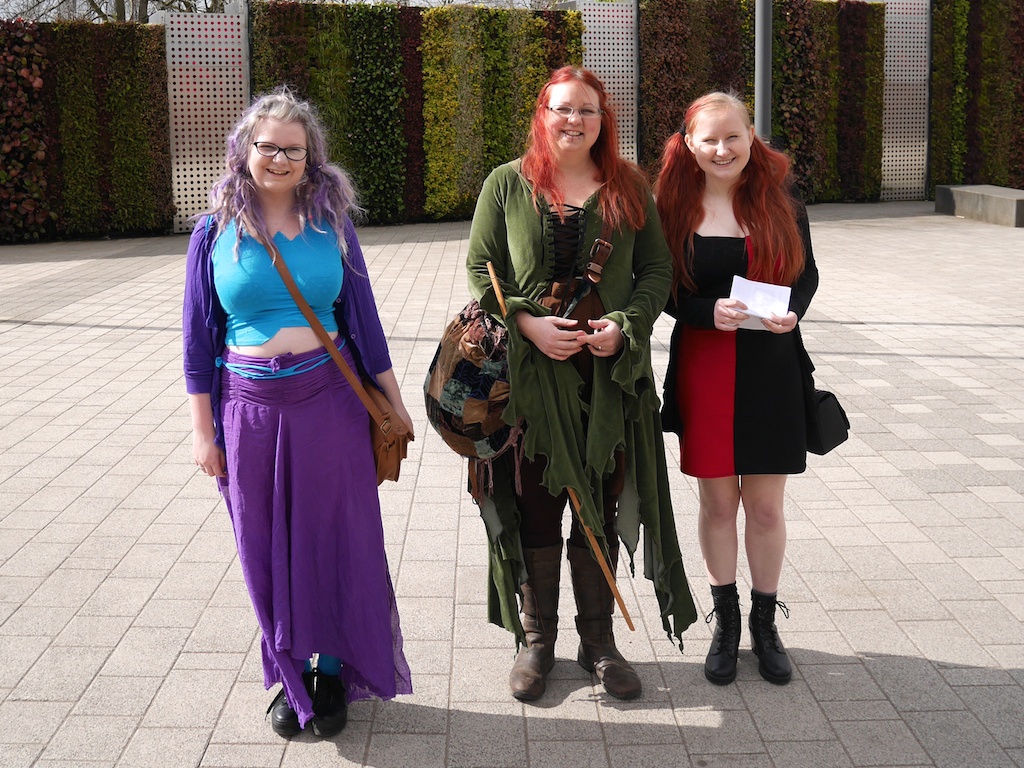 Birmingham NEC, MCM Comic Con
It was a bit of a drive for us, but the kids have wanted to go to a comic con for a while, so it was worth it for them. Never having been before, I wasn’t entirely sure what to expect, but costume planning was rife in our household and I went as Tauriel from The Hobbit films; Rain went as Hay Lin from W.I.T.C.H. and Jude went as Harley Quinn from Batman. (Chris won’t dress up, but did at least wear a Star Wars t-shirt.) And we did look pretty good even if I do say so myself!
Instagram did not return a 200.