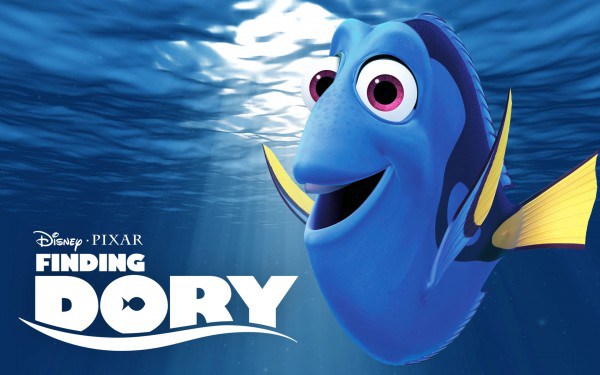 Monthly Memoir – July
The whole of July was pretty much about our holiday in America. The few days before we left were spent frantically researching where we were going, and the few days after were spent unpacking, washing, and trying to get over jet-lag. We had three weeks away and began in New York, getting the AmTrack train down to Washington DC, picking up a hire car and driving to New Orleans via Nashville and Memphis, and then following the coast East to Orlando to spend the last couple of days in Disney’s Magic Kingdom and Universal Studios. Wow! I’m exhausted just remembering it! We covered ten states of America (New York, New Jersey, District of Columbia, Virginia, North Carolina, Tennessee, Alabama, Mississippi, Louisiana and Florida.) Phew! …. 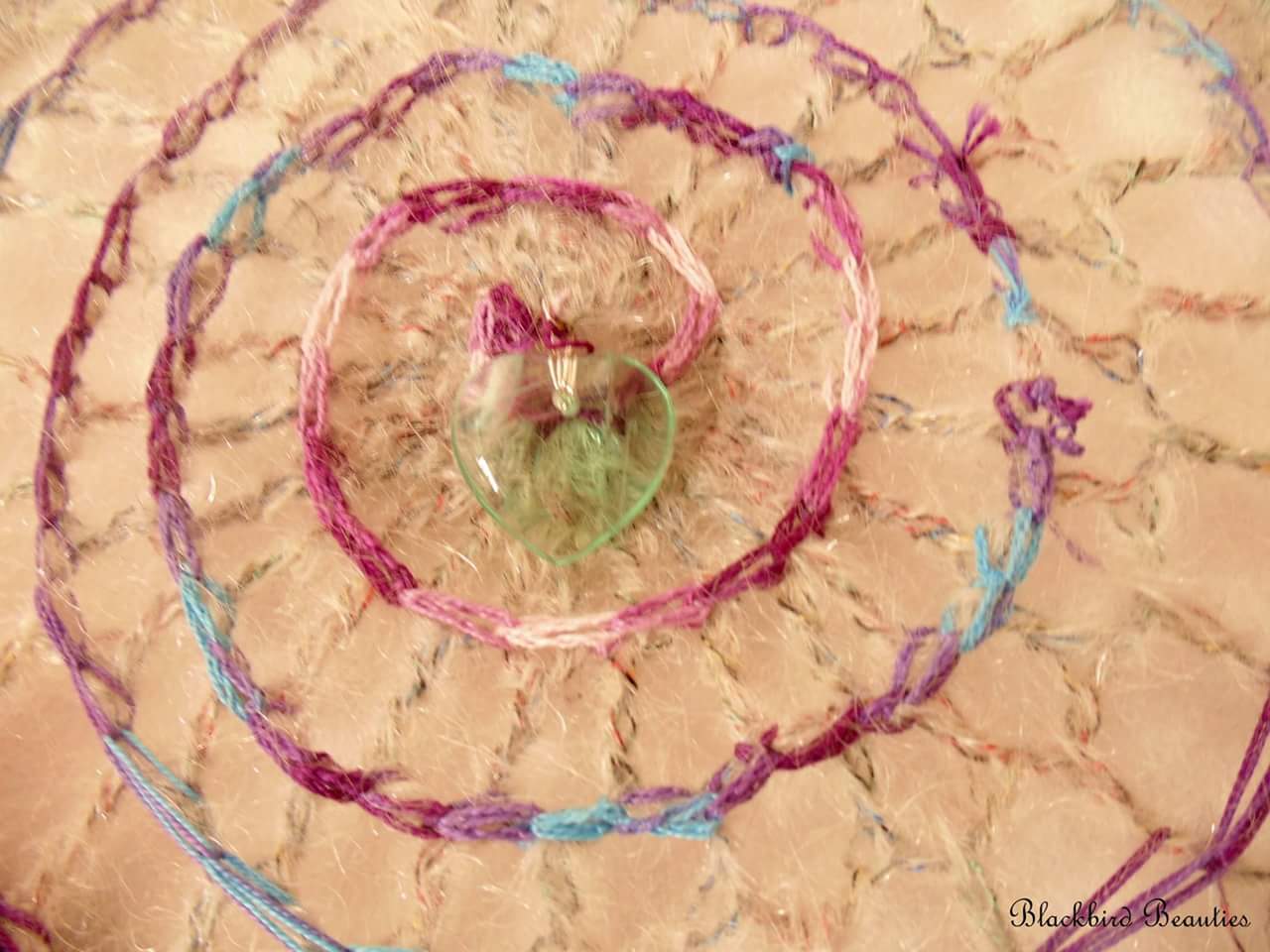 The story of a crystal crafter – Blackbird Beauties
When I was little and often went to Cornwall in the Easter holidays, I would always look forward to going to a particular shop in Padstow that sold crystals and semi-precious stones (now a bag and shoe shop) and I still have the three that I bought with my pocket money! I can completely understand why Catherine Wilson of Blackbird Beauties describes herself as “crystal nuts”. I asked her more about this, her handcrafted items and how her business came about…. 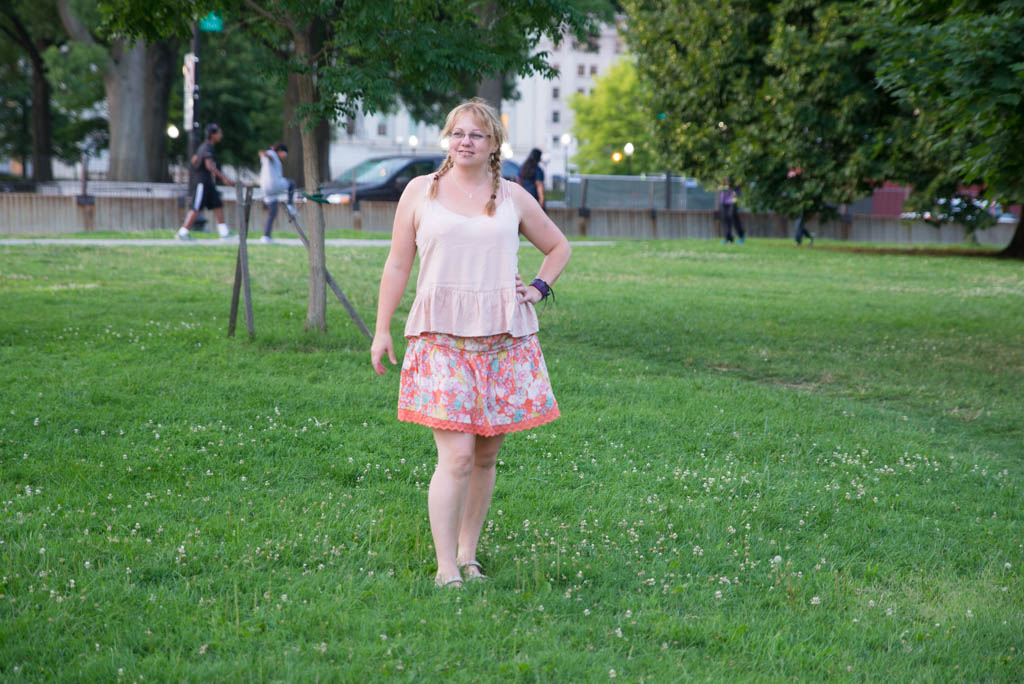 Weekly Wardrobe – USA road trip
Well I’m on the last road trip section of the holiday and catching up from home now. I hadn’t expected such difficult internet conditions so I’m afraid this is a few days late and now you’ll probably get several posts close together!  This weekly wardrobe is a bit jumbled as the first outfit pictures were previously unfound. It would have been lovely to get some pictures in the French Quarter at New Orleans, but we were just so busy while we there, we didn’t have time. So then we have a couple more outfits as we travelled towards Orlando…. 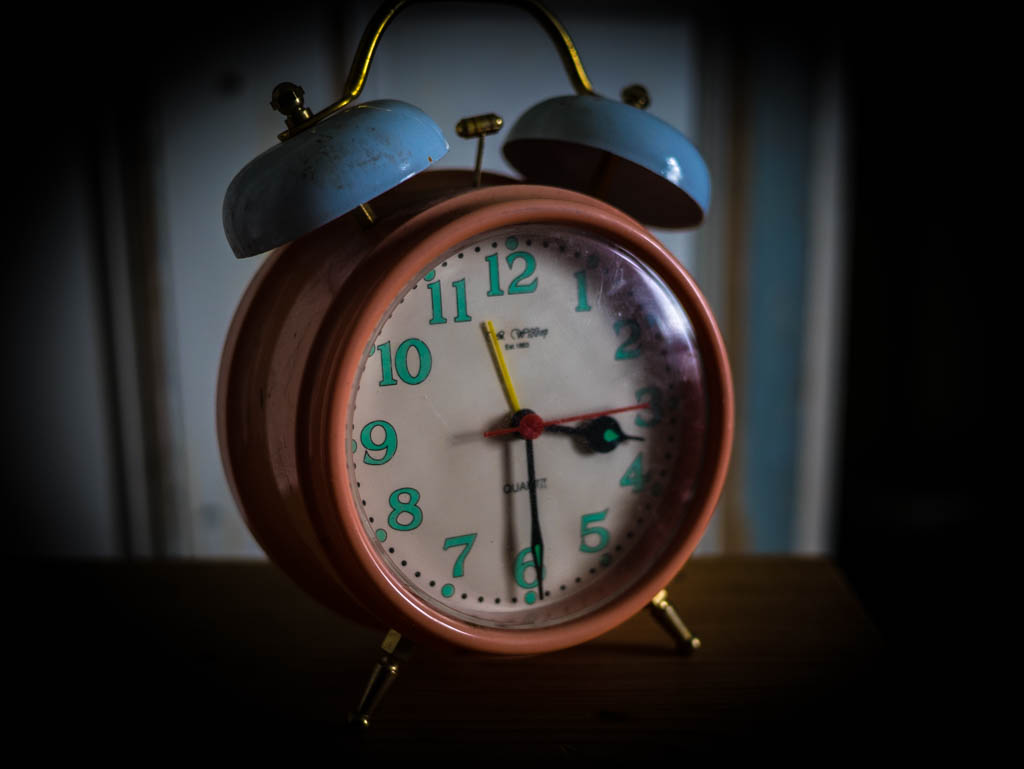 Insomnia
Here’s a poem / piece of writing giving you an insight into what goes on in my mind at night…. 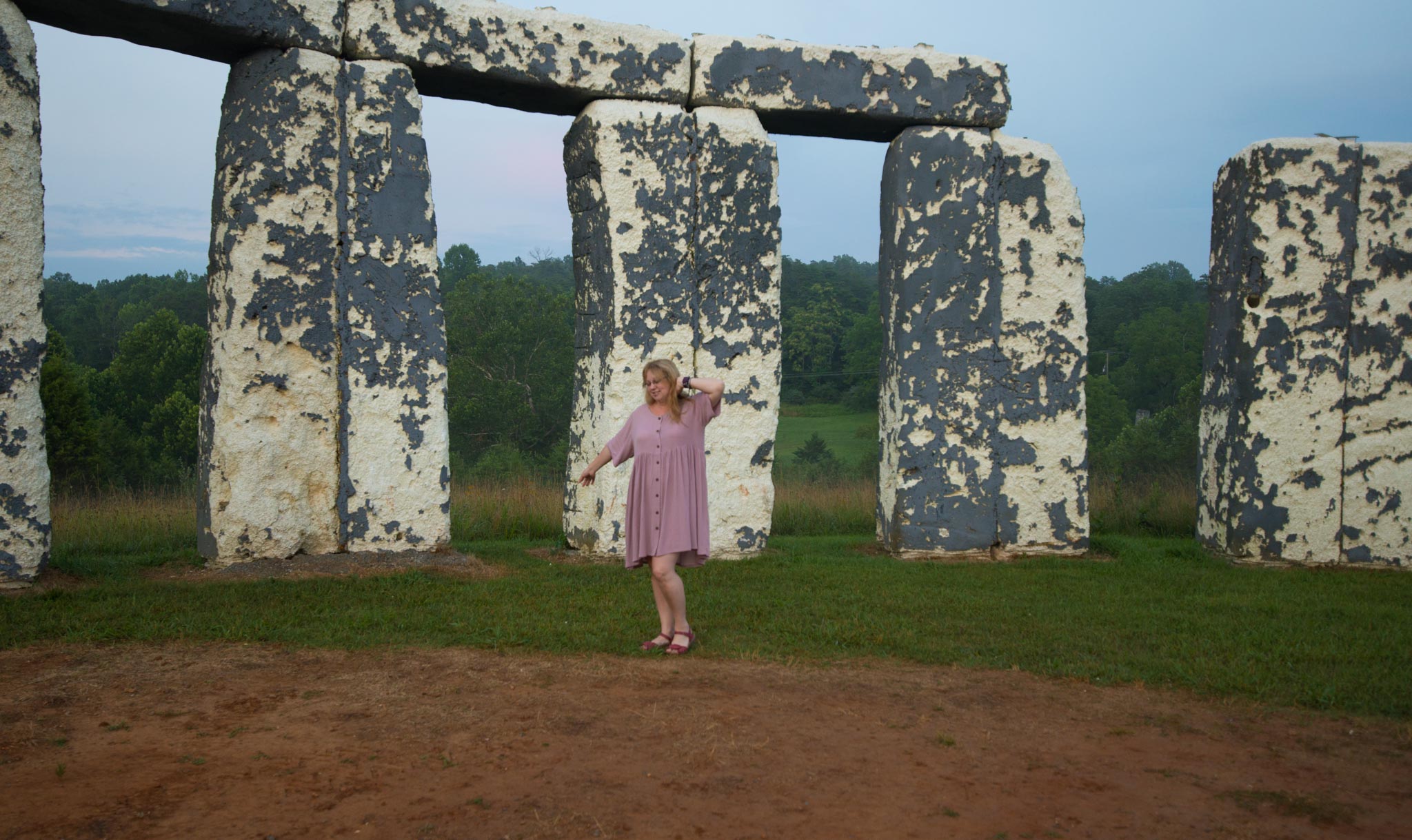 Weekly Wardrobe – USA road trip
Well I last left you in Washington DC (having taken a train from New York) looking round all the wonderful museums and galleries, which, by the way are absolutely free to visit. Since then we hired a car and journeyed to Nashville, Memphis and now we’ve made it all the way down to New Orleans where the hotel we’re currently in seems to having working wifi (as long as not too many people play Pokemon Go at the same time). So here’s my weekly wardrobe post (just a day late) though I haven’t got much time so there aren’t any links I’m afraid…. 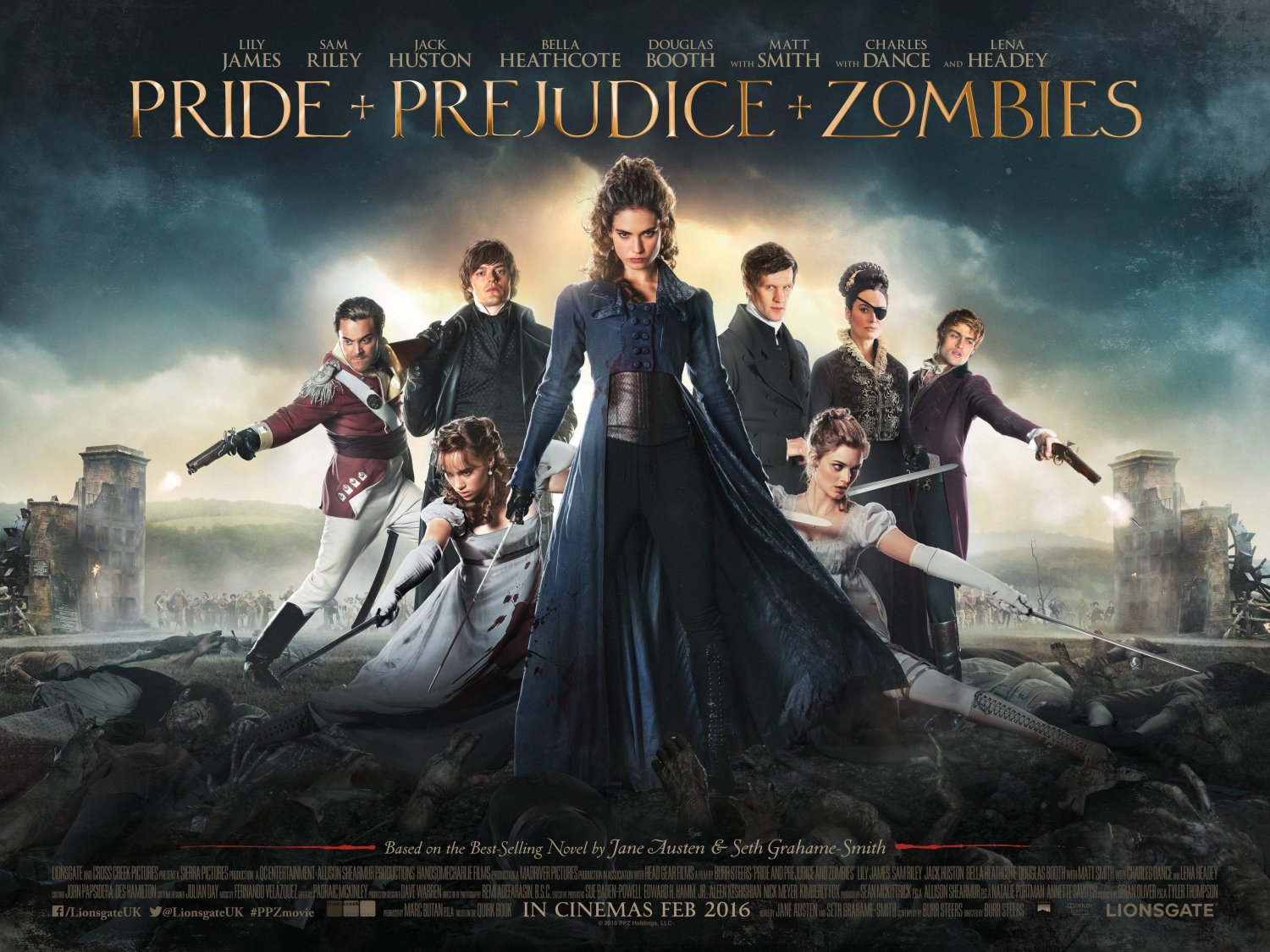 Pride and Prejudice and zombies
I haven’t read the book by Seth Grahame-Smith, and I’ll be honest I was sceptical, but after seeing the trailer for this film, I couldn’t wait to watch it. I wasn’t disappointed…. 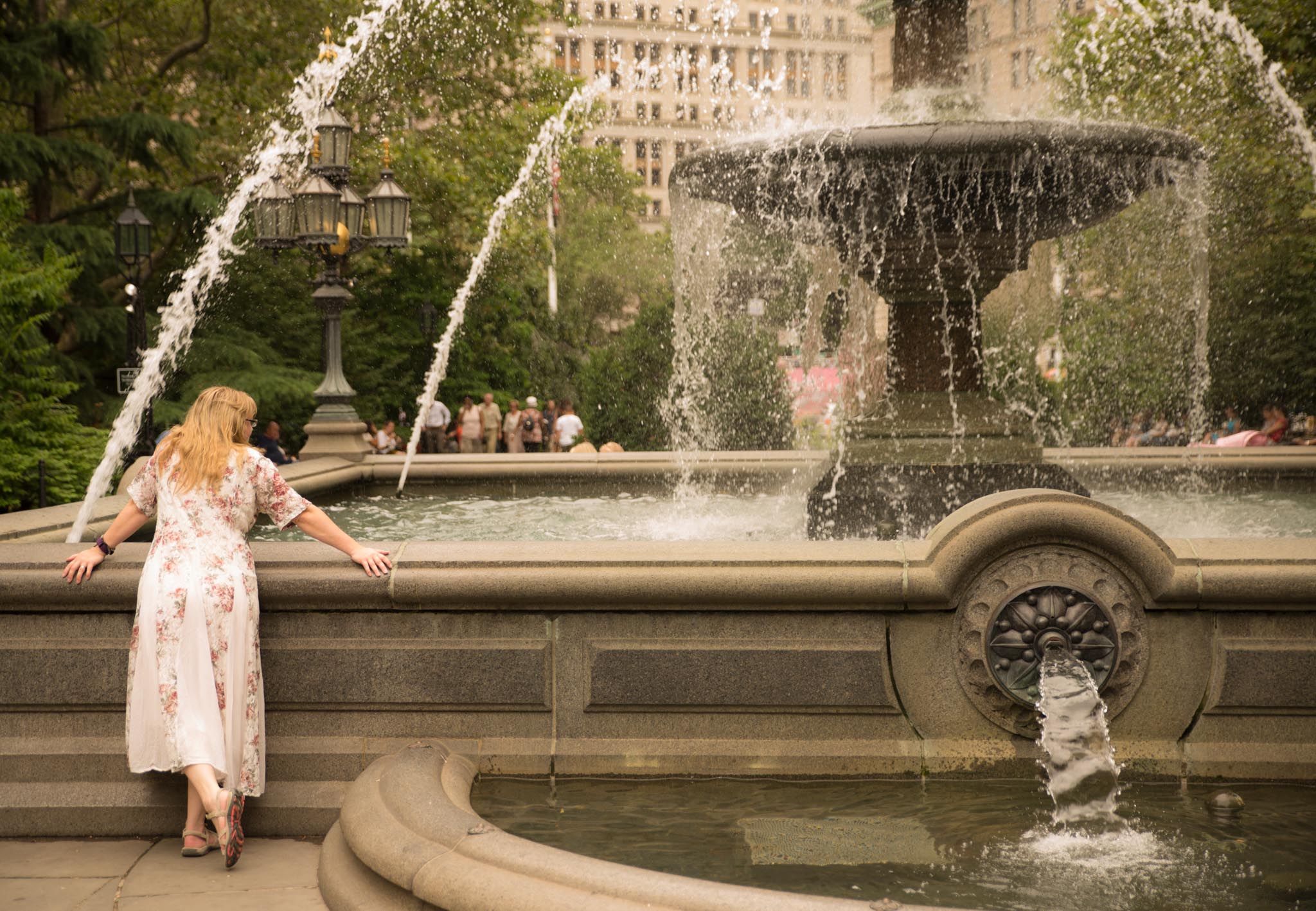 Weekly Wardrobe – New York & Washington
I’m currently on holiday. Yay! Chris, Rain, Jude and I began in New York and are currently in Washington DC. So instead of Somerset farmland in the background, it’ll be nice to have a change of scenery for these style inspiration posts. Please forgive my lack of words and links – I thought this was going to go live 3 days ago, but the internet here disagrees. (Ps. Now I’m home I’ve added some more info.) 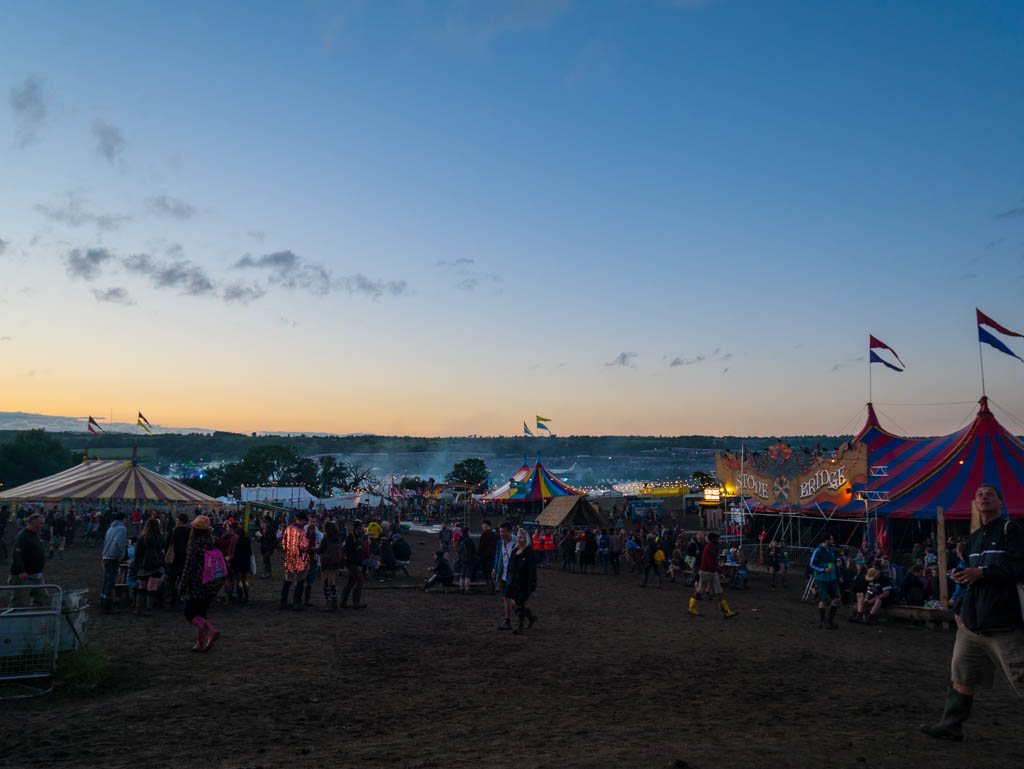 The story of the photographs – Glastonbury Festival 2016
You are probably aware by now that this year’s Glastonbury Festival was quite a muddy one! Unfortunately I can’t find anywhere to buy camera cases that fit my Panasonic Lumix GM1 when it has a long zoom lens attached. So, as I have a sturdy leather case for the kit lens that came with it – 12-32mm (24-64 equiv) – I decided not to risk damaging my others. It was a good decision because the cover did get quite a bit of mud on it! However it means my photography was a bit limited this year. Not just by the lens, but unless you were there, I don’t think you can ever understand what it’s like to try and get around in that thickness of mud. It is almost up to your knees in places and sucks you down like it’s superglue, so even just taking a few footsteps to the right to get the best angle simply isn’t doable, let alone running to the most photogenic field when the sun sets! So I didn’t get as many good photos as I would have liked, but here are the best ones…. 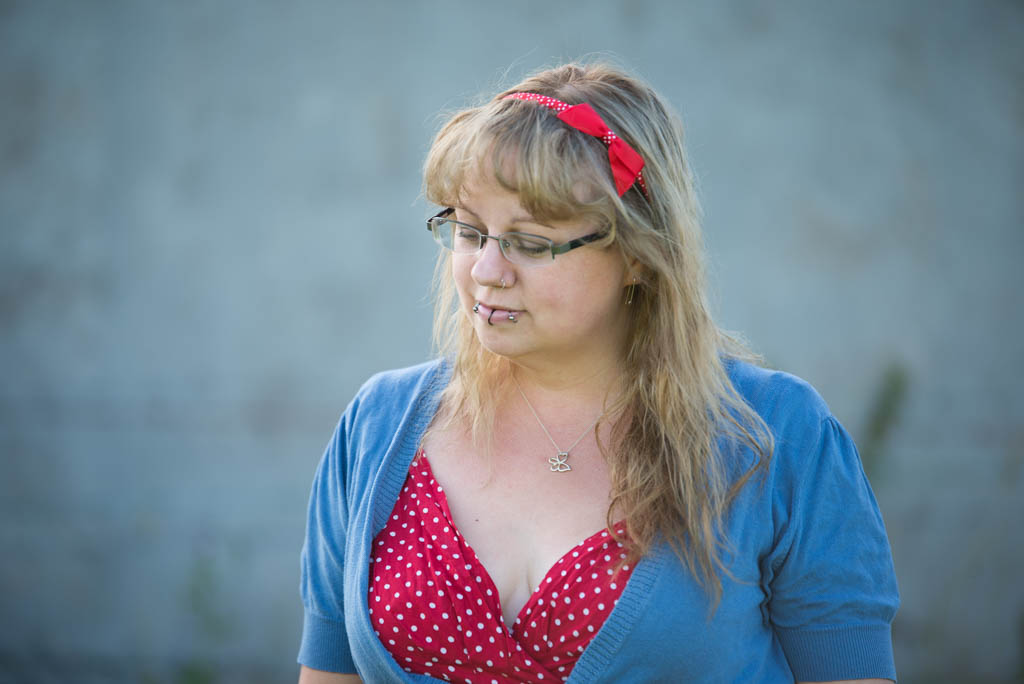 Weekly Wardrobe – red, white & blue
Across the pond our American friends are celebrating their Independence Day today, and therefore the clothing theme for the link-up with Not Dressed As Lamb are the colours of their flag. My week has mainly been recovering from Glastonbury Festival, and preparing for a three-week road trip I’m about to go on. I’m missing the fireworks by a couple of days, but next week’s wardrobe photos might have New York or Washington in the background. Very exciting! 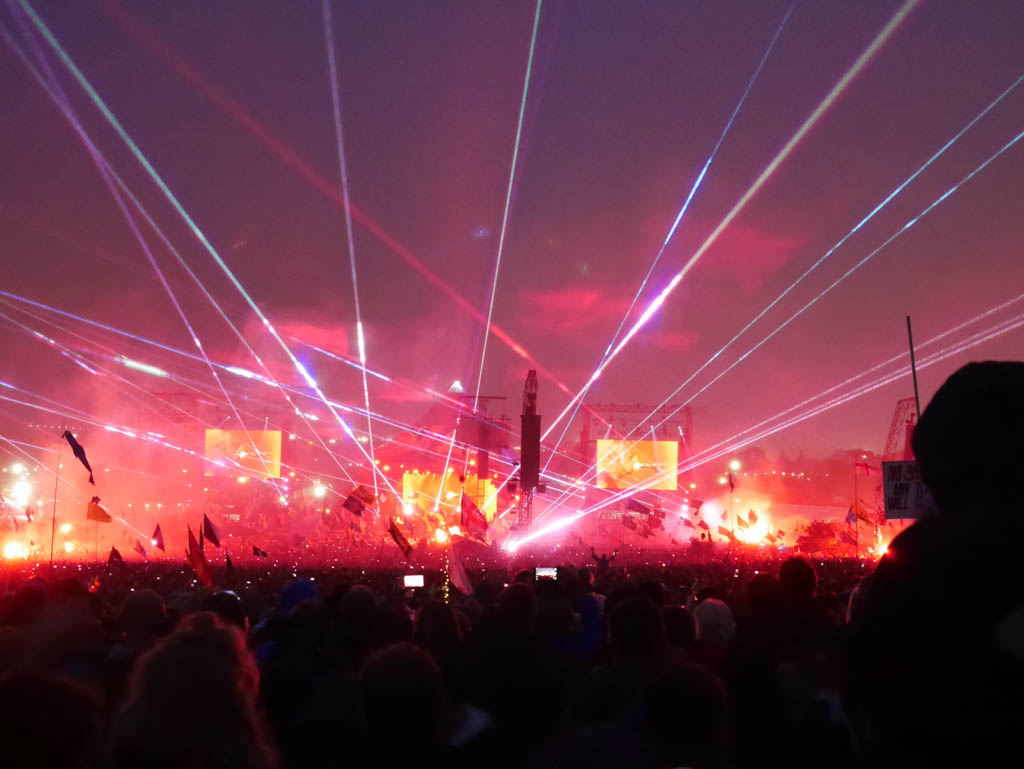 Monthly Memoir – June
What a tricky month June has been in the world of politics. I think it is a real shame we left the EU, but just as I thought we might be ok, Michael Gove puts himself forward for the leadership. I think I would have to leave the country if that happens! Anyway, for me it’s been my busiest month of the year, as I was making cup carriers and bottle bags to be sold at Water Aid stands at Glastonbury Festival. I’m not entirely sure how my sewing machine coped, but in the end I delivered two hundred and seventy-five altogether….
Instagram did not return a 200.