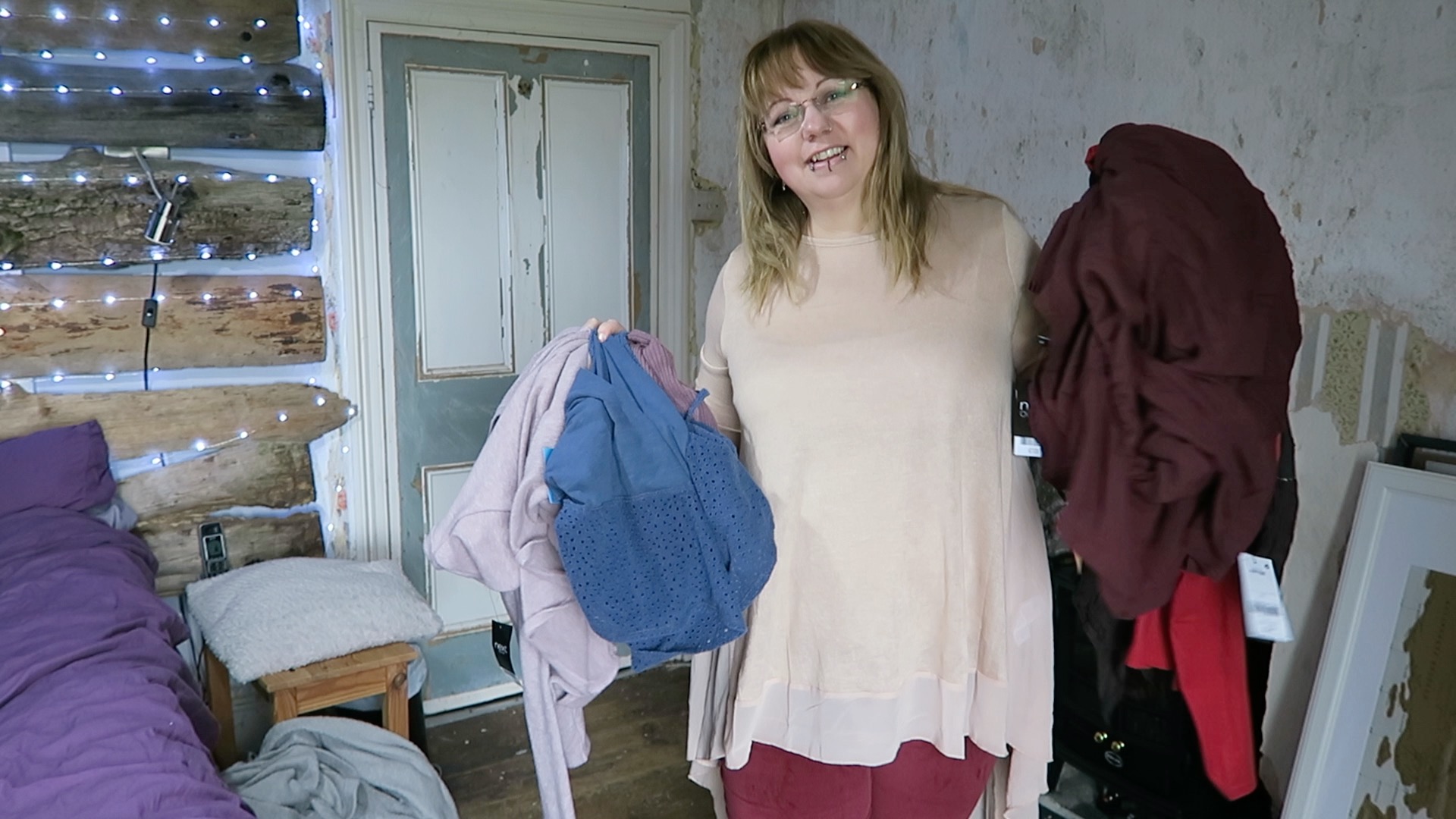 Late January Sales shopping – Next, New Look, Joe Browns, Joules & Weird Fish
I don’t like crowds; particularly in the shops when the January sales start. However, I absolutely LOVE a bargain! So, if I have the funds, I would sometimes go shopping the first week the kids had gone back to school, so at least I wouldn’t be fighting with them along the sales rails! Lately though, I haven’t specifically gone out of my way to go shopping in the sales, but I passed by New Look the other day and bought a couple of things. Then I was seduced by the Joe Browns catalogue that appeared on my doorstep, so I bought a couple of things from there online. Then, I was at Clark’s Village in Street to look for boots for Chris, when I ended up buying a few things there. Ooops!…. 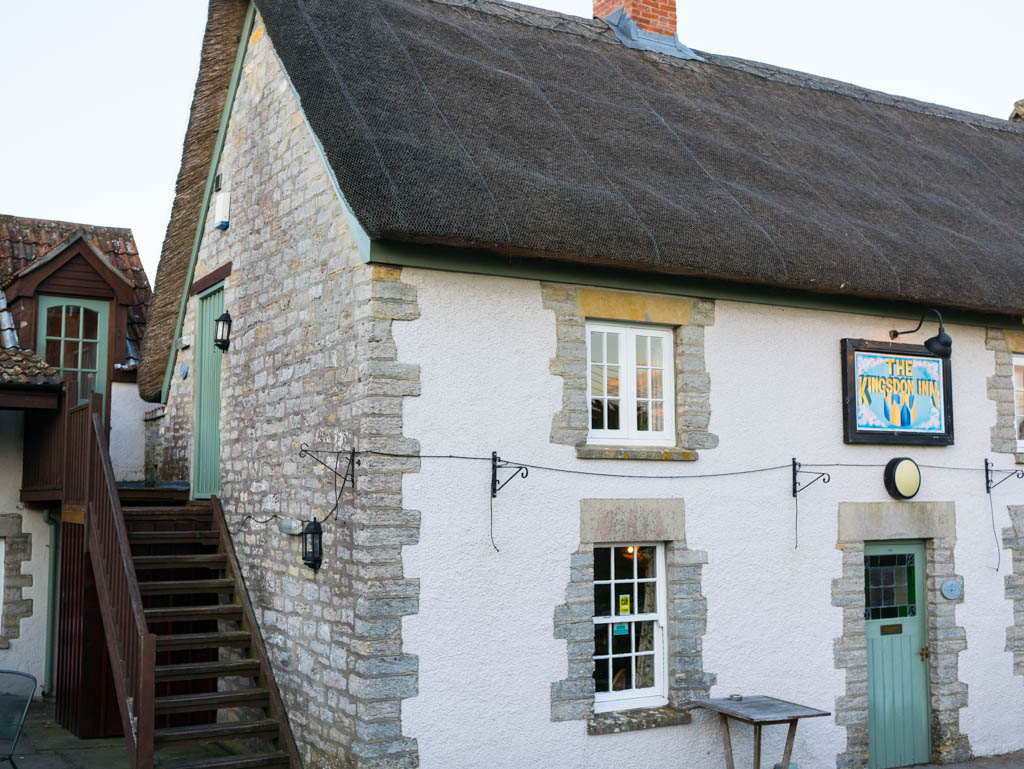 Birthday dinner at The Kingsdon Inn, nr Somerton, Somerset
It was my birthday! And what better way to celebrate than going out and have someone else cook for you. And clear away. Yeeees! I absolutely love eating out. It’s just such a pity that one meal out for the four of us costs about the same as our weekly shop from Tescos. But you see, (as I sometimes remember to remind myself) if you did it every day, it wouldn’t be special, would it? My lovely daughter, Rain did the research, and hunted out all restaurants within a reasonable distance that served Duck, being that duck is my favourite meal. The Kingsdon Inn came up as one of the top twenty restaurants in Somerset, and when my husband phoned to check food serving hours, it turned out you need to book well in advance if you want a table. We were lucky and got the second-to-last one; which is not what you’d expect for somewhere truly out in the sticks….
Instagram did not return a 200.