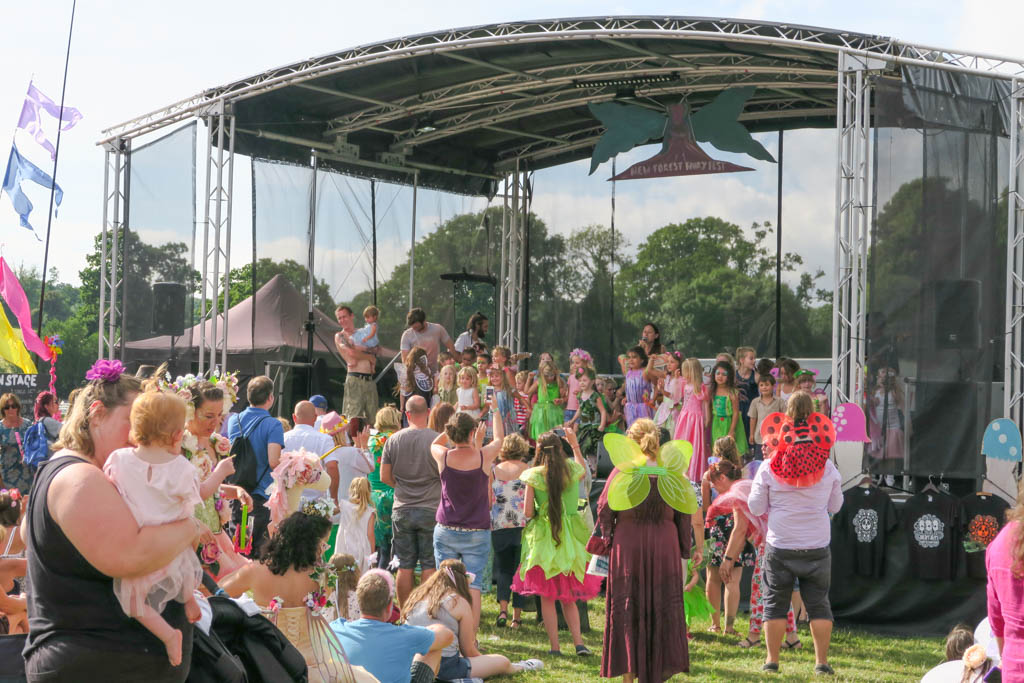 Monthly Memoir – August
The very sad truth of the matter is that if I am writing this at the end of August, that pretty much means that summer is over. The leaves on the willow are mostly yellow already and flowers are sparse in our garden. It’s been a lovely summer, but a very busy one so I’m making a note to be more prepared next year. It began at the beginning of June with frantic sewing of bottle bags for Glastonbury Festival; then I just had a week to get ready for the three week American road trip; then I had two weeks to fulfil two custom orders for Oshun and get ready for my stall at the New Forest Fairy Festival; then I had two days to catch up on housework before my parents came for a a few days; then I had four days to make a mermaid wedding dress ready for a photo shoot in Cornwall. Which brings me up to two days ago! I’ve still got a couple of Khaleesi costume orders to make, but once those are done I can calm down a little. Oh and then it’s my daughter’s eighteenth birthday party. I’m hoping I get one or two days to relax before Christmas! ….
Instagram did not return a 200.