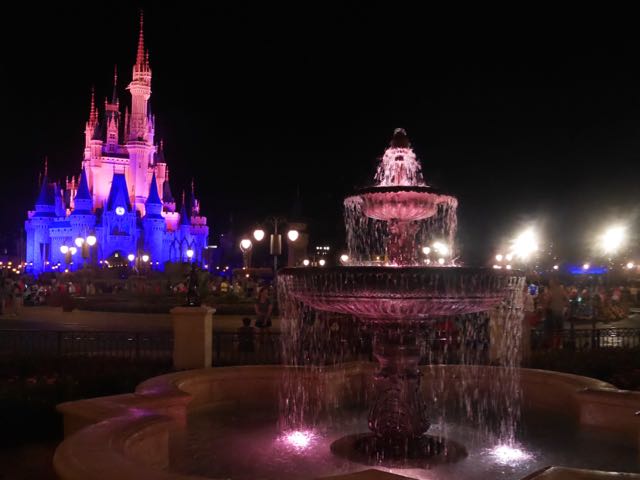 A guide for how to survive Orlando theme parks – Disney World & Universal Studios
I’ll be honest, six years ago I’d never even contemplated an Orlando holiday – it just wasn’t something that interested me. We’d done a couple of trips to Disney Land and Universal Studios in California, and that was enough for me. But then they went and built Harry Potter World! That pretty much changed everything, and suddenly we were booking ourselves two weeks in Florida. Four years later we went again with Chris’s family; and last week we ended up there again for the last four days of our road-trip holiday. There’s something so magical and wonderful about those theme parks that is difficult to describe to someone who’s never been. I don’t know what preconceptions I’d had before; whether I was being a bit snobby about it; but I had not expected it to love it there as much as I do! If you’ve never been before and are going this summer, or planning next year’s holiday, then I hope you’ll find this little guide to Orlando useful. Even if you’re not, I hope you find it interesting! ….
Instagram did not return a 200.