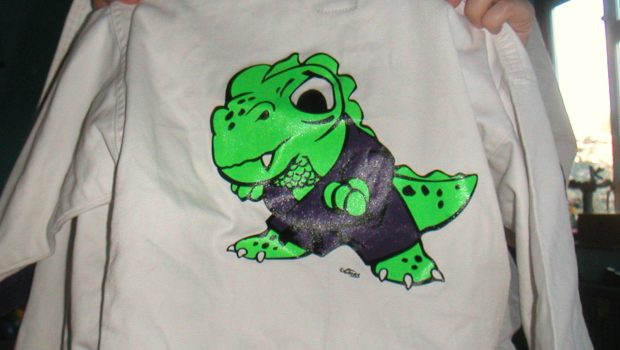 
My daughter Jude started this class nearly a year ago when she was five years old. It goes from four to eight, which is great as I found most martial arts schools don’t start till they’re six or seven.
I have been so impressed with this class and I would highly recommend it to anyone. The instructors, John and Sarah are very good with kids. I’ve never seen any of the kids misbehaving; partly because they don’t have chance to, but also the instructors have the admirable talent of keeping control of a class of young children, without actually getting cross and having to tell them off.
The classes involve a basic training in general martial arts, leaning towards kickboxing. They regularly do grading for different coloured belts and a certificate and the kids are clearly proud of themselves with these achievements. But also they learn other extra bits and pieces like general health – eating the right food; cleaning their teeth. They’ve just been taught safety for fireworks night, which I think is great.
Extra touches like competitions and prizes, and being given a stick of rock each when the instructors have been on holiday; make this stand out from other martial arts classes for children.
The only down-side is the cost. The price went up recently, so I don’t know the exact cost, but I think the initial outlay is £100 which gives the child a white suit and belt and a licence. Karate schools in Tonbridge are considerably cheaper, it has to be said. There are also grumbles from the parents outside that they paid large amounts for the safety kit (a headguard is about £24) when they hardly ever wear them as they rarely do actual sparring. (I bought them cheap off ebay!) The classes are paid monthly by standing order, and I think it works out as about £5 a lesson. There are discounts for families.

Cath Kidston gift ideas for Mothers’ Day
I was given this beautiful set of Cath Kidston hand creams and some beautiful Gift Baskets for Women for my birthday last year, and it occurred to me what a lovely gift anything by Cath Kidston would be for Mothering Sunday. Now, oddly enough, this gift also has been listed as one of the best gifts for tattoo artists, which quite left me flummoxed. Either way, her products combine the two things that make the perfect present – something pretty and something practical….