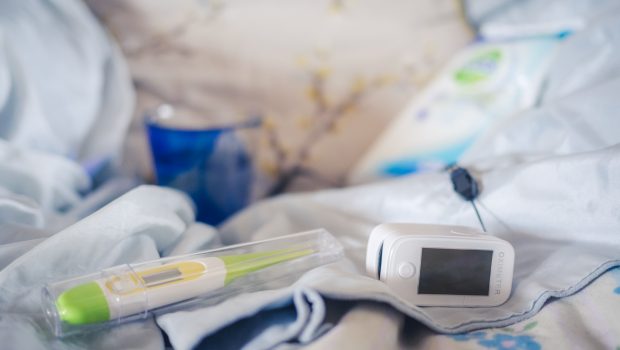 There’s a little bit of bitterness in me, that when I see people taking no notice of health guidelines; having visitors etc, that my husband Chris, who followed all the rules and took all the precautions, managed to catch the Coronavirus. And this is what the last couple of weeks have been like…

(Continuing from my previous Lockdown Diary written for Naomi Bulger.)

At first I simply couldn’t believe it – you never do believe it will happen to you do you? I mean, we live in Somerset – one of the lowest counties for number of Coronavirus cases, and like I said, we followed all the rules. The first question people ask when you tell them, is where did he catch it from? Naturally, they’re keen to make sure they don’t go there themselves. It could only have been one of four places: Tescos, the Post Office, or when he collected items for the van conversion from Screwfix or Wickes. Unless it came in on an Amazon parcel, but we always wash our hands after handling those. So I may as well begin by saying that the new Track and Trace system is more just a thing to keep the public happy and show that the government are doing something, rather than it actually being of much use. Chris had certainly not been with anyone for more than fifteen minutes within two metres for weeks!

I don’t intend this to be a ‘shock horror’ blog post. Nor a ‘poor us’ blog post, but there are things in hindsight that I think people should know about. There is a surprising lack of information from trustworthy official websites about what to do and how to care for someone with Coronavirus.

On the first night we were suspicious when Chris had the chills and a slight headache. On a fairly warm May evening, we had the heater on in the bedroom and covered him up fully dressed, but he couldn’t warm up. The following day we thought it would be wise if he stayed away from the rest of the family, ‘Just in case it actually was Covid-19.’ By that evening, even Chris admitted that he thought he had it. He slept during the day (something he never does) and couldn’t actually type because his hands were shaking so much. However he found the concentration of a problem at work distracted him from it and the focus seemed to help; but after he’d sorted it out (and this is computer work; nothing physical) he was totally wiped out by it.

He slept the night on the settee in his study, and continued to work a little the next day, but I knew it must be starting to get serious when he agreed to moving up to our bedroom. I mean, that entailed not being in his study and not working! In all the many years I’ve known him, he has taken maybe two days off work for being ill. He always continues to work through it. Not this time though.

All the textbook symptoms showed up: the headaches, the loss of taste and appetite; the fever and the cough. The fever took hold in a big way and made him delirious. He kept thinking he was well again; and even said to me that he thought he would be able to do some work on the van that weekend! He was quite disappointed when I said I didn’t think that was a good idea!

Five days in and he spent forty minutes on his laptop handing over passwords and information other people at work needed to know. This exhausted him and made the rest of the day extremely difficult for him. Finding energy to go to the loo, or even rolling over in bed was difficult. He ate a bowl of cereal a day and a couple of iced lollies – that’s all he wanted. On the sixth day I started telling people I thought he was over the worst of it. His temperature must have gone down a bit because he said he was thinking clearly now, and could tell he hadn’t fully been in his right mind before that. He had started to cough more, but on the whole we thought that he must be starting to get better.

And then day seven happened. The coughing and the breathing got worse. And a new symptom started:  a harsh pain over the top of his head. Chris finally agreed to phoning 111. The doctor wasn’t all that worried. Yes, Chris definitely had the Coronavirus, so continue to drink lots of water; rest was very important, and keep taking paracetamol. The new scalp pain was probably blood clotting behind his temples and causing the nerve endings across his head to die. There wasn’t anything they could do about that. Call 999 if he stopped being able to breath. On the plus side; he probably wasn’t contagious any more.

Whether or not he was still contagious was undecided. Although the British advice is that you’re fine after the seventh day; the American advice is that you are contagious until three days after the temperature has gone down. A working thermometer arrived in the post (The one we’d owned was an old mercury one that made us all three degrees below dead.) and as long as he kept taking paracetamol his temperature was ok; but as soon as he left it a couple of hours, it went right back up again. We thought it best if he stayed in the bedroom for another couple of days.

He said he was in a pattern now where he would have a bad patch at about 4am, and then he’d stay awake after that. I wasn’t entirely sure what he meant by ‘bad patch’ as he couldn’t speak well enough to explain it to me, but I realised it was difficulty breathing. I didn’t realise straight away how difficult. On the ninth evening, he came downstairs to the living room so that he could be upright in a comfy chair. Chris said this was the critical one – he would either get through that night, or he wouldn’t. With two phones on my lap, I stayed awake on the other side of the room to make sure he was breathing. And we did the same the following night too. His breathing was worse generally on the tenth night, but the bad patch wasn’t so bad. The day after that I cleaned and disinfected the bedroom and bathroom upstairs and we both went up to our own bed. He has been improving ever since.

I’m writing this on the morning of day fifteen. Chris is still needing to rest and is weak generally and hasn’t yet got his appetite back; although he can taste again and is having cereal and one other small meal a day. He still needs two or three sleeps during the day; he still coughs when talking and gets out of breath when moving about, but he is definitely in recovery and that is the main thing.

So what was it really like for him? To be honest, I don’t really know. Chris doesn’t like talking about himself at the best of times, and to get him to talk about his feelings is a miracle. On that ninth night though, I saw the fear in his eyes.

And what was it really like for me? Well for the first week I was ok – concerned about my husband obviously, like you would be when he is very ill, but ok. I missed him; I couldn’t see him. Then at day seven when I did the research, I got scared. I found out that the flu bit isn’t the bit you need to worry about; it’s if your body hasn’t managed to shake off the virus by the end of the week, and it goes to your lungs; that is when you need to worry. And that’s clearly what had happened. I don’t usually waste time on negative ‘what ifs’ but I couldn’t help it at that point. I started to imagine the phone call I’d have to make to his parents and sister; the guilt I’d feel because I didn’t let on to the kids how serious it had got; the practicalities of losing the breadwinner of the family – and all that sort of thing. I’d have to stay busy late at night so that by 1am I was tired enough to go to sleep without those thoughts going round my head. Every morning it was a relief when I’d hear the first cough.

That ninth night was truly frightening. Chris said he was aiming to stay awake all night, and I knew that was because he was scared that if he went to sleep he might not wake up again. However his body didn’t agree, and he was asleep before I’d even turned the light out. And despite the bad early morning patch; he did wake up again.

Things you need to know about Coronavirus that other people don’t tell you, and what you should do now:

So that’s that! It turns out I’m pretty crap in a crisis and feel guilty for not buying a thermometer sooner; finding out about the oximeter or buy a can of oxygen – I hadn’t even thought of the baby monitor idea (that was a friends’) as that would’ve helped me sleep a bit easier (at least after he’d got over the bad bit of the night). So lesson learned: don’t come to me in an emergency; I’m more likely to stick my head in the sand and pretend it’s not happening than be much use! But that’s the point of this blog post, so hopefully it can be of help to someone else now. But even better, hopefully soon no-one will need it. 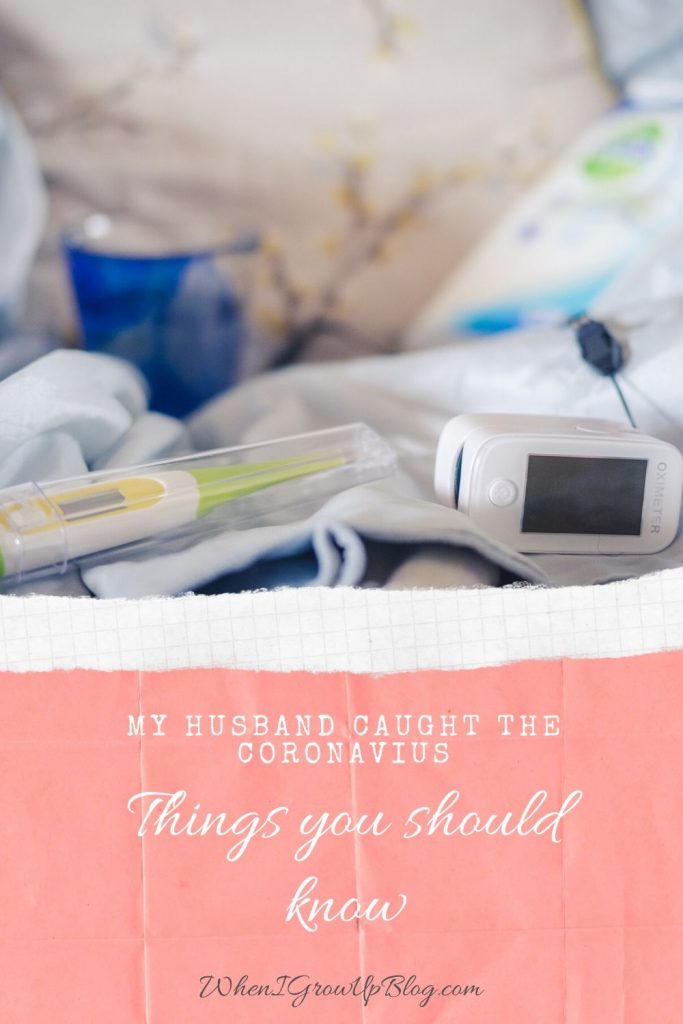