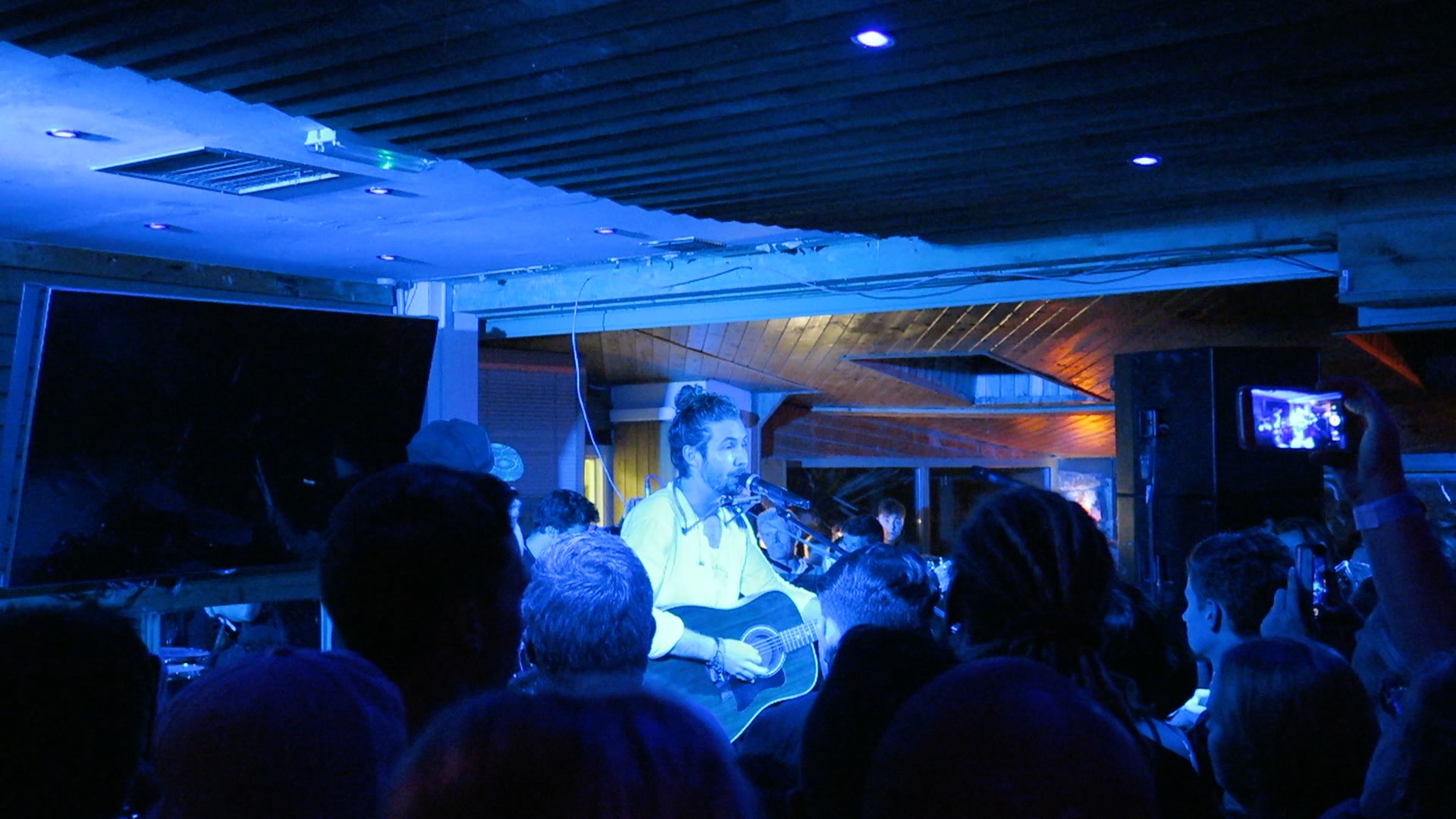 Jeremy Loops concert at Perranporth, Cornwall
The campervan couldn’t get into the main car park at Perranporth by about three inches, so we parked on the cliff-top, which gave us a beautiful view of the bay and sun beginning to set into the ocean. It isn’t often bands we like venture into the South-West and we were gutted when Jeremy Loops tickets for Bristol sold out before we had chance to buy some; however it was the perfect excuse to go to Cornwall when we saw he was playing there too. We’d never been to The Watering Hole before – it’s a cafe/restaurant/gig venue literally in the middle of the beach. It must’ve been a right pain in the bum to get all the band gear over there! The tickets said the doors opened at nine, so we got there about ten minutes early, sorted out our wrist-bands and bought a drink to sit outside with and watch the sun sink into the water….
Instagram did not return a 200.