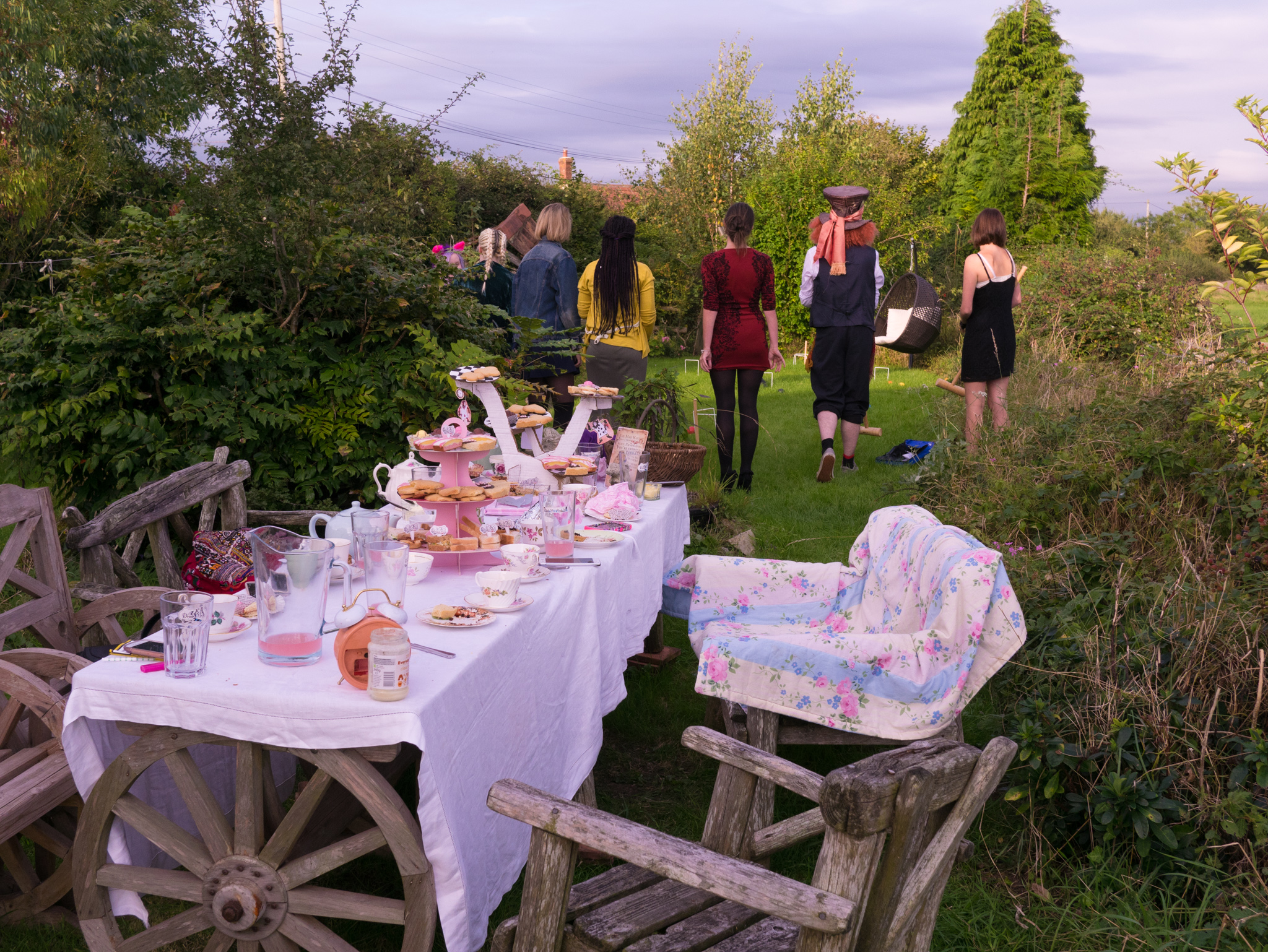 How to host an afternoon tea party
Yes I know it’s not exactly the weather for this in the garden any more, but it can still be done inside! My daughter didn’t want to go out on the piss for her eighteenth birthday last month – partly because she’s the first of her friends to turn legal in pubs, so it wouldn’t be much fun getting drunk on her own – and partly because that’s not really her sort of thing anyway. For now at least! So it was her idea to have afternoon tea in the garden with a nod to an Alice in Wonderland theme….
Instagram did not return a 200.