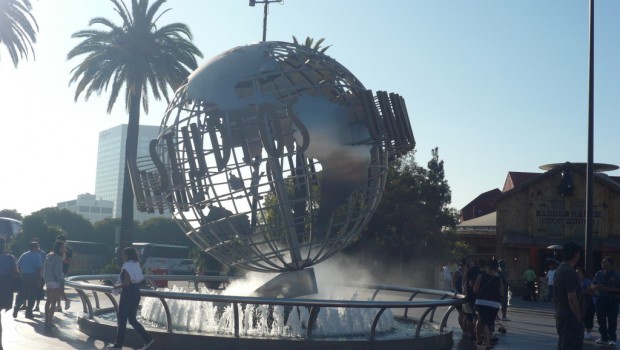 Make sure you allow at least half an hour for the kids to play at the Nickelodeon’s play area. It may also be worth taking swimming costumes and towels if you don’t mind carrying them around all day. (You can of course buy them there if you’re prepared to pay). It is loads of fun! (And gives the grown-ups chance to sit down for a bit.)

Well, I’m trying to remember what else there was – we did everything apart from the show called monster from the reef or something like that. Oh we also didn’t do their other big ride – the Revenge of the Mummy. It was indoor and described as a roller coaster, and as Chris isn’t keen on them and Jude was scared, we decided not to do that one because you just can’t tell how scary things are going to be. 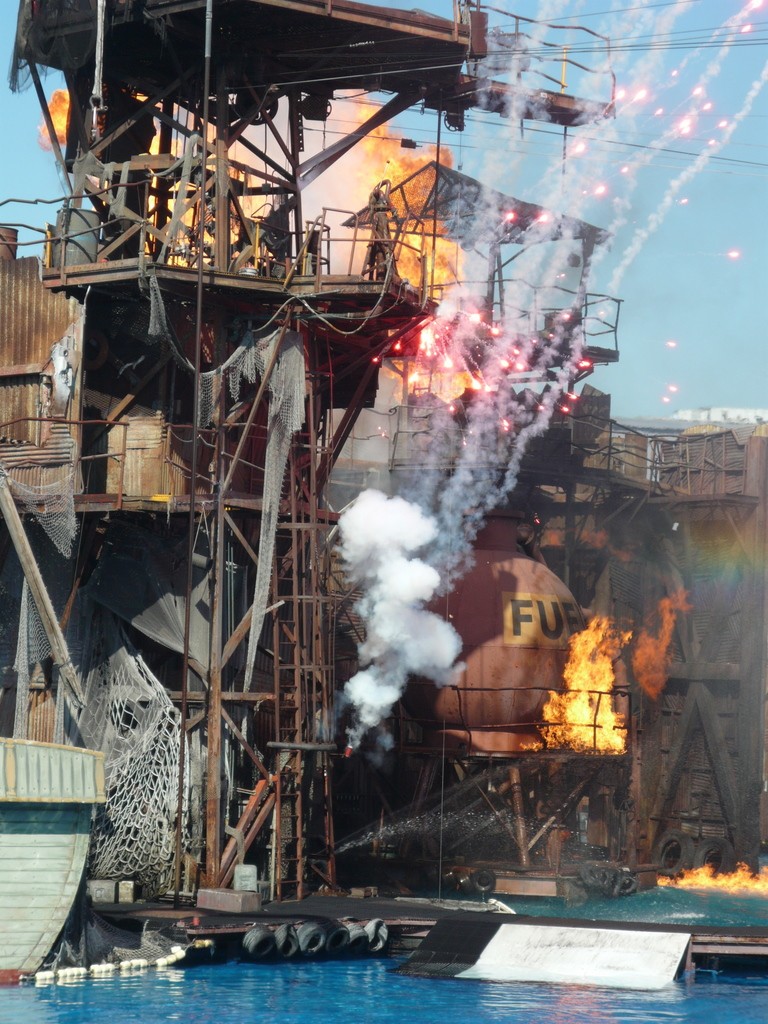 The Terminator 3D show was very cleverly done. Same with the Shrek one, and was really fun to watch. The Waterworld show is a must-see and doesn’t really involve queuing for long as so many people fit into the auditorium at once. The special effects stages are good to do in the heat of the day.

Another word of caution: The house of horrors, really is. It’s funny; we did this when the kids were 4 and 7 and they were absolutely fine. Now the youngest is 10 and she was terrified. The 13 year-old loved it though. But it was scarier than before. You had people holding knives chase after you and monsters leaping out at you.  I would have enjoyed it more if I didn’t have a kid to worry about. Little softy!

One last attraction to mention: The Animal Actor’s show which was very impressive and kids will love. It features the actual animals from kids’ films I hadn’t heard of, but they had watched, and they could meet some of the famous animals too if you happen to be passing at the right time.

If you can only afford one park on your holiday, then this is the one I’d choose; especially if your children are over the height limit for the rides. But if you have kids that are easily scared, then go to Disney Land or Seaworld instead. We had tickets that could let us in for 2 days, but if you get there early, it can be done in one very full day. Don’t forget suncream, though this was the most comfortable park to be in as they had a brilliant thing they called a controlled weather system. It was basically water sprayed everywhere – especially at queues, and all queues were in the shade. It was lovely, and made a real difference. 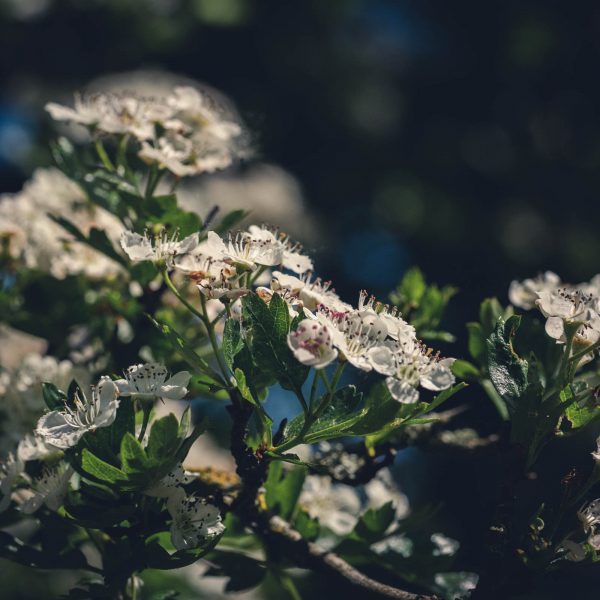 Update on the wild garden