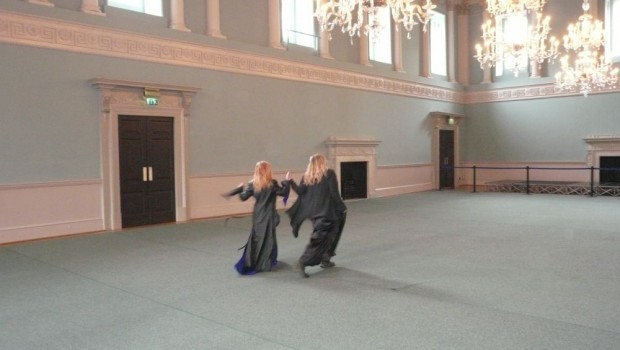 For some reason it had escaped my notice that these were National Trust owned and therefore free to us! So, after nearly 4 years of living nearby, we finally went to visit on a day in Bath for my birthday. Lovely!

Unfortunately I took no notice of the entry price, but I’m sure it’s easy to find online. If you are visiting to especially see the Assembly rooms, then it’s worth phoning in advance as there was a wedding on the day we went, so half the place wasn’t open to the public (no idea either if they charged half the entry fee.) So that was disappointing, but my daughter and I did manage to dance all the way up and down the large ballroom, which was fun, and rather exhausting! I’d recently been listening to most of Jane Austen’s audio books, including Northanger Abbey, so I found this visit most exciting!

The fashion museum began a little disappointingly with mannequins wearing clothing previously sported by sports celebrities, and was not that interesting to any of us. The audio guide went into great detail about each and every outfit, so if you chose to listen to it all, you could be there all day!

In fact, there was far too much modern clothing, and much of it being rather mundane. The highlight of the museum is the room with the wide Georgian dresses, and the room 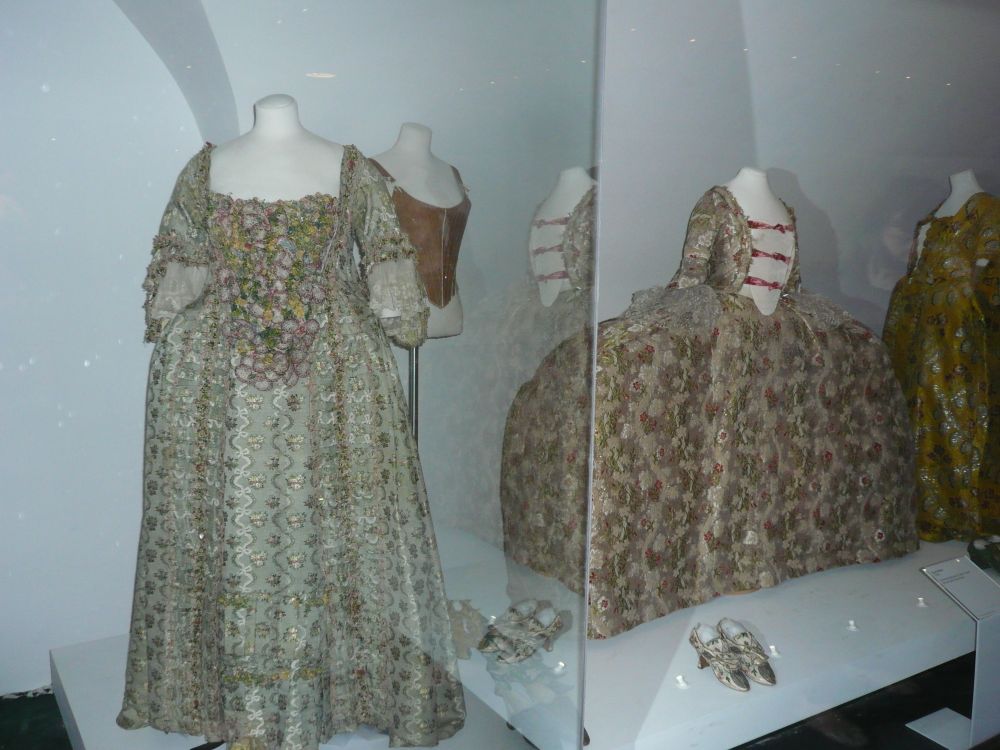 which demonstrates the changing fashions from early Georgian to 1940s, and I found that particularly fascinating. However this was just one large room.  I do wish they’d extend the historical clothing exhibitions and have less of the modern stuff.

My other complaint is that I’ve just looked at the photos I took when I visited in 1987 when I was 9, (We stayed in the October half term because we were doing the Georgians for a project at school – didn’t I have fantastic parents?!) and the display cabinets have not changed an awful lot since then.

There was a nice area where kids could dress up in Georgian / Victorian clothing and feel what a proper corset is like and how heavy all the petticoats are. I expect that bit is popular with the girls!

The shop at the end had a good variety of fashion books that fashion students would probably be interested in, and lots of colouring books for kids. I spent far too long browsing though.