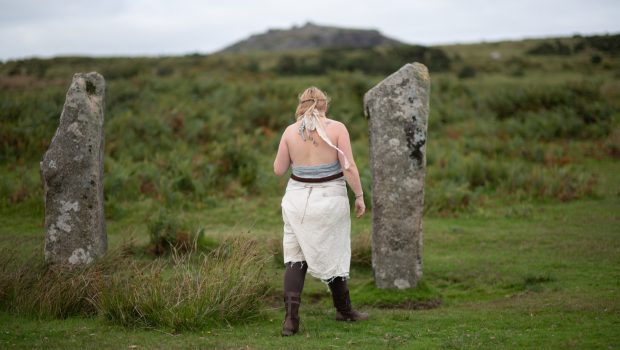 I had a sneaky suspicion they might be popular this Halloween, so I set about making one from a lovely soft jumper for the top half, and my pieces of thick cotton muslin I had used for experimenting with natural printing were perfect for the wrap-around skirt. The costume is based on Daenerys Targaryen’s outfit with the Dothraki in series one….

I managed to get two more costumes out of the jumper and fabric I had already prepared, and all three sold within a week. So I’ve now bought a few metres of some lovely soft knit viscose and a couple of days ago I used up the last of my roll of cotton to do some more eco printing with onion skins and other plants from my garden. Although the cotton is muslin, it is far more densely woven than the usual thin muslin and once washed, it goes to a soft linen texture. (I’ve just ordered a roll of 50 metres!) 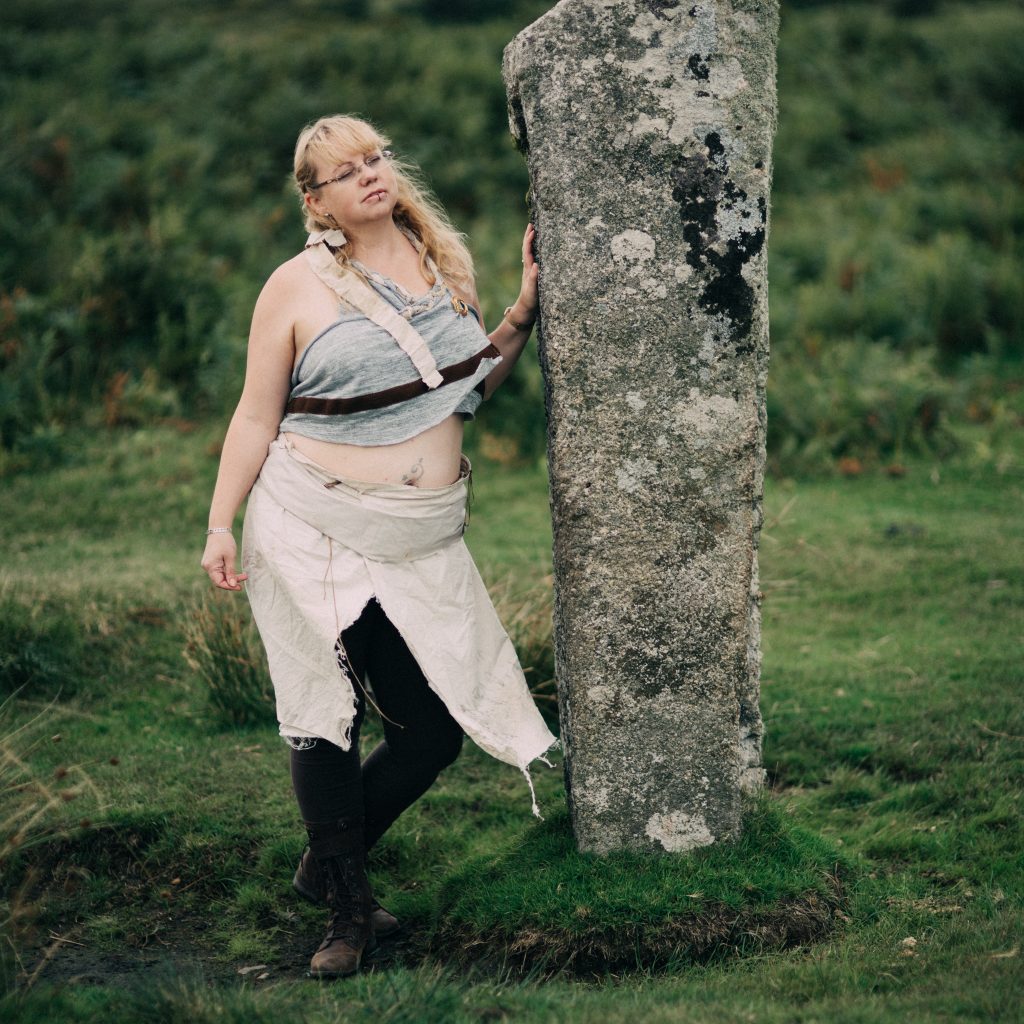 I tea-stained the top to take the brightness out of the white flecks in the fabric, and also the edges of the thick linen I used for the belt.

It took a couple of weeks, but I’ve also now sourced from ebay a mix of new and vintage circle brooches as near as I could find to the Khaleesi costume of the television series.

Update in 2019!: After a few years of selling this costume, I now only have one left and won’t be making more. Click the link to take you to the Khaleesi costume. 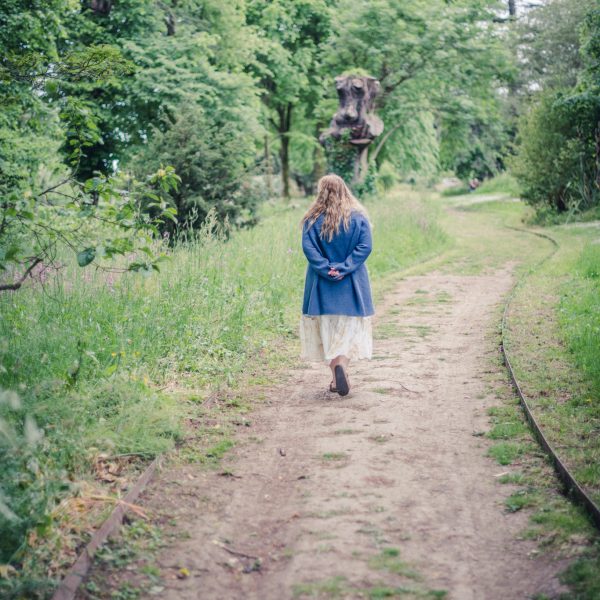 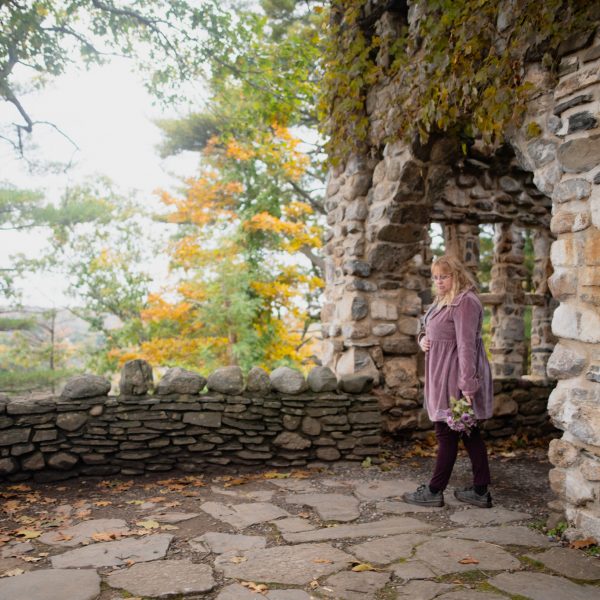 Styling a dusty rose velvet jacket
Jeanne d’arc Living magazine has its own range of gorgeous bohemian chic clothing. However there aren’t many places that stock it, and the prices are a little higher than I would usually pay, so every now and then I have a little look on ebay on the off-chance someone is selling an item second hand…. 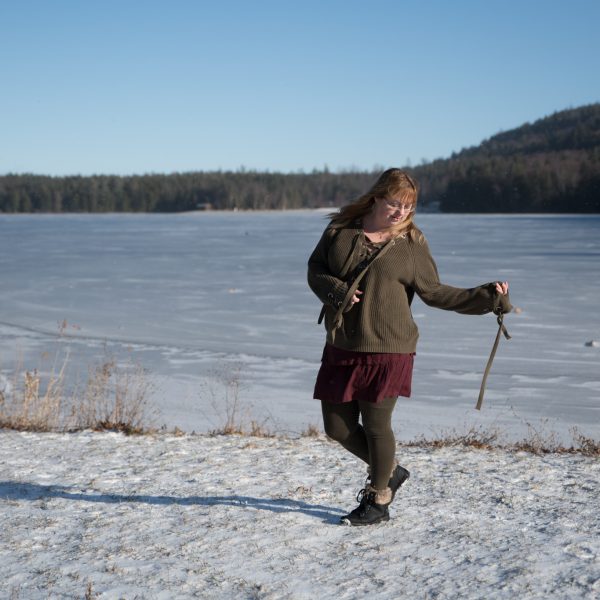 Styling a khaki jumper and mini rara skirt for winter
Forever 21 seems to be very hit or miss as to its quality of clothing. Considering it’s remarkably cheap prices, you wouldn’t expect much, but on this trip to America, I found it to be quite impressive. 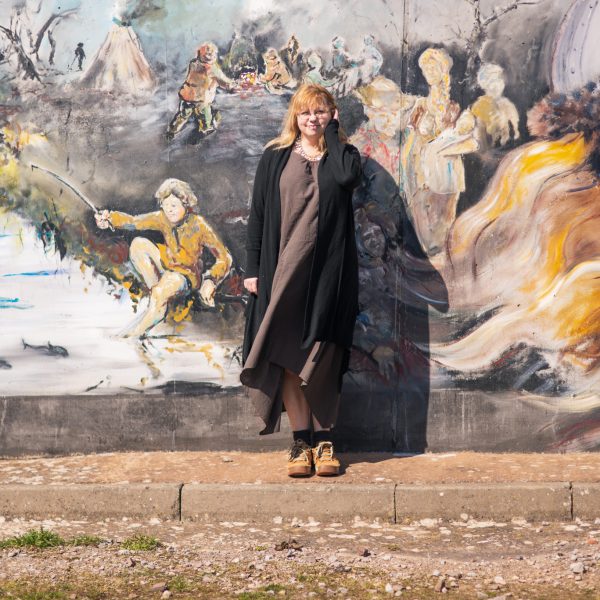 It’s cardigan season! Styling a khaki linen dress with a waterfall cardigan
This black waterfall cardigan was a charity shop find, and I love it! Not all waterfall cardigans are made equal – I like the shape of them, but some have too much fabric around the back of the neck, and some don’t have enough fabric at the front (do you balance the waterfall bit on top of your boobs, or let it fall to the side of your boobs?), but this one, originally from Marks and Spencer is perfect!….