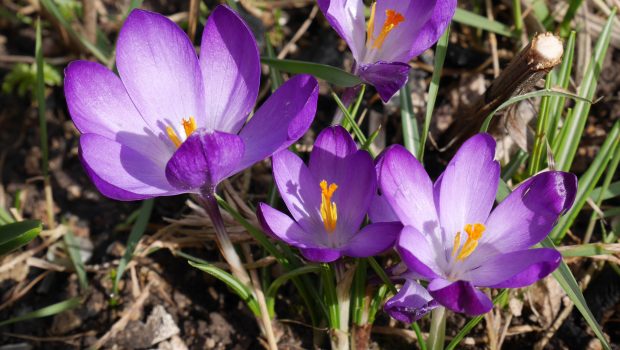 This is a mini story I wrote in half an hour at Writers’ group last week. We were given the topic: ‘You can’t trust March’ and it had to be written in dialogue.

‘Oh I wouldn’t do that if I were you.’
‘What?’
‘That – covering those plants in bubble wrap.’
‘Well you were right weren’t you. It’s meant to be frosty tomorrow. I’m not going to dig them all up now.’
‘Oh I don’t think it’s going to be frosty; it’s going to be windy. You can’t trust March.’

‘What are you doing in my garden?
‘What does it look like I’m doing? I’m collecting the bubble wrap that blew over the fence.’
‘Well I did tell you.’
‘Well, you don’t have to be such an insufferable know-it-all. Anyway, I wouldn’t do that if I were you.’
‘What?’
‘Hang out your washing. It’s going to snow later.’
‘Of course it isn’t, it’s March for goodness sake!’
‘Yes, but you can’t trust March.’
‘But it’s not going to snow.’
‘If you say so.’

‘Watch it.’
‘Watch what?’
‘You’re flicking grit onto my car.’
‘Oh, you mean this grit I bought to clear my drive of all this…what do you call it? Oh yes; all this snow that’s all around us. This snow that obviously doesn’t fall in March.’
‘Well how are your begonias doing in all this snow? I’m sure they just love it.’
‘They’re probably doing a lot better than your washing. I’m sure icy stiff trousers will be very comfortable.’
‘Just be careful what you’re doing with that stuff.’
‘Careful where you tread or you’ll slip over again and I don’t think I could stop myself from laughing a second time.’
‘Just shut up and let me have some grit will you?’
‘Is that your polite way of asking?’
‘Please may I have some grit for my driveway.’
‘Yes you may, as you asked so nicely.’

‘Where are you off to?’
‘Well I thought I’d go to the garden centre. It’s April tomorrow.’
‘Oh, I’ll come with you, I need some new bedding plants. Can I share your umbrella?’ 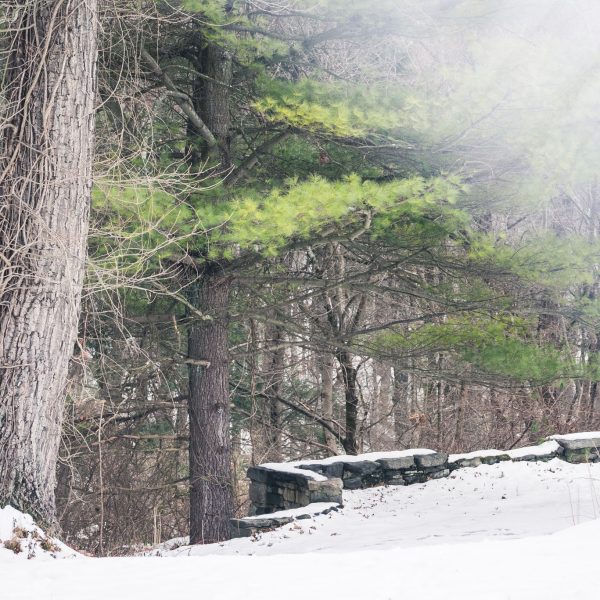 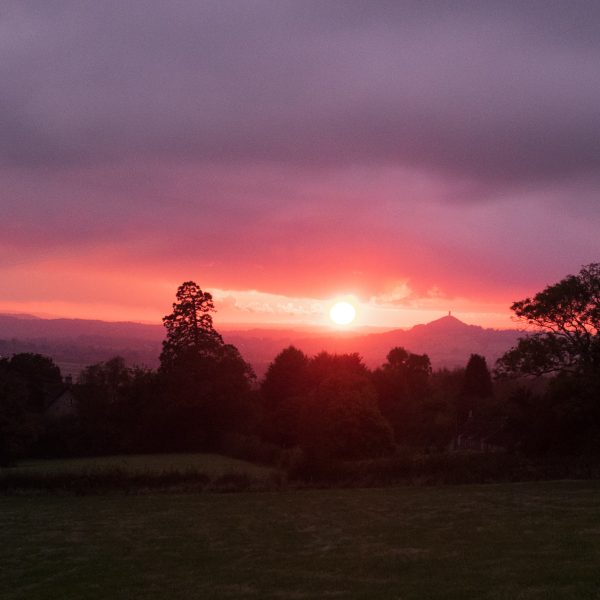 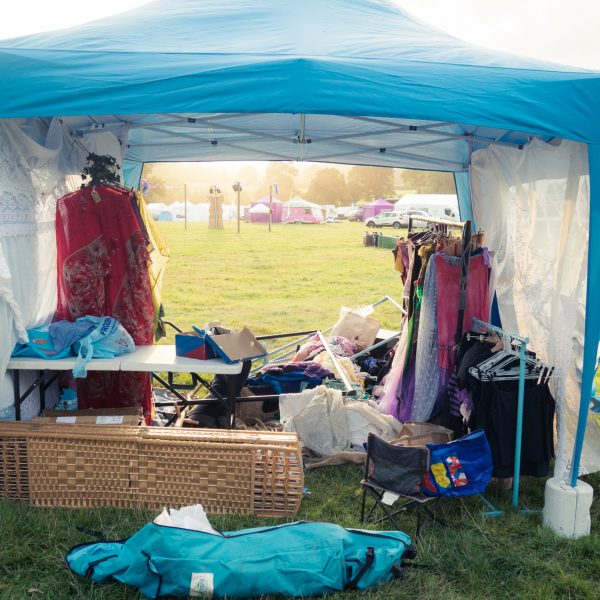 The Vintage Bazaar at the Cheese & Grain in Frome, Somerset