Oxford Botanic Gardens – The story of the photographs 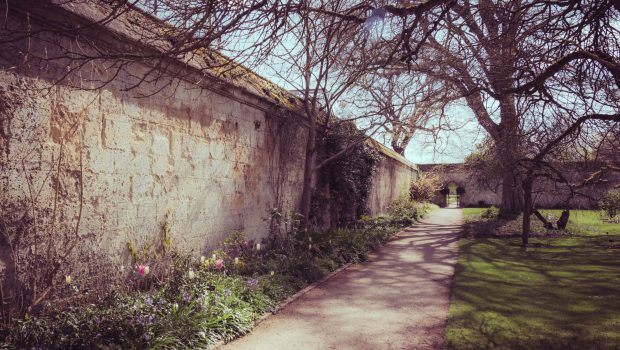 This should really be part of my Three Days in Oxford series, but I took so many photos at the Oxford Botanic gardens, that I decided to give them a post of their own. Just to quickly fill you in, I had a lovely trip away on my own back in April, and I’m only just catching up on the blog about it now…. 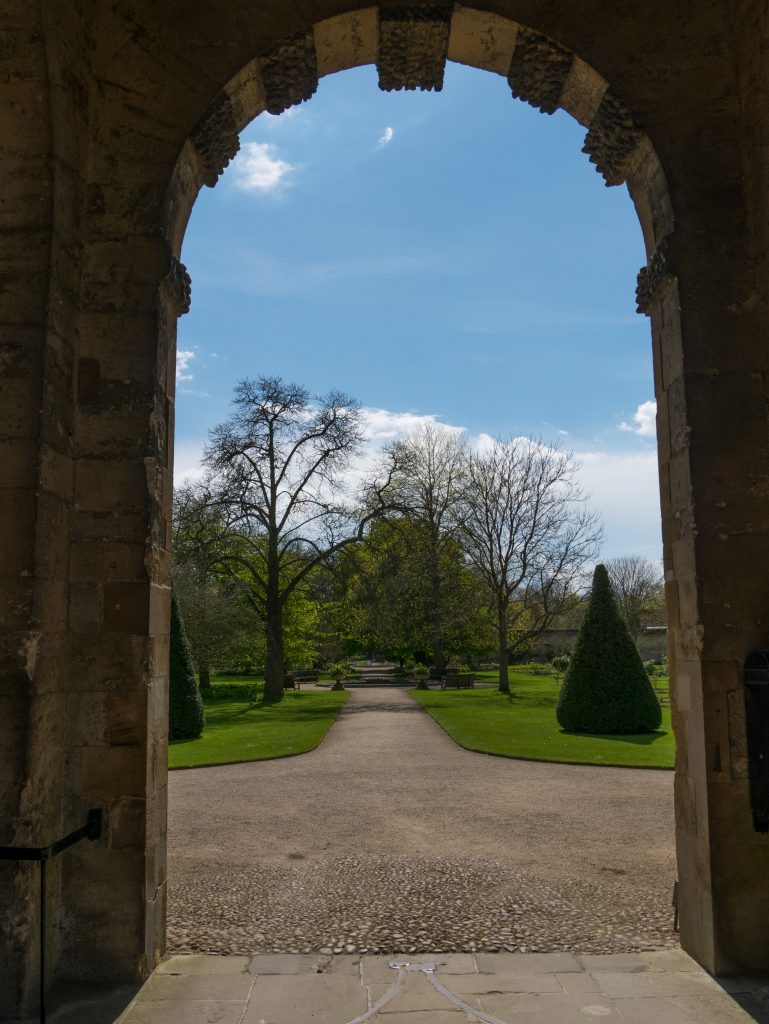 Entrance to the Oxford Botanic gardens

I have to say the Oxford Botanic Gardens were not what I expected, and I hold Morse and Lewis entirely to blame. I don’t know if those episodes featuring the gardens were actually filmed somewhere else, or if they just had a canny knack of making them look a lot bigger on telly. Do you remember the episode on Lewis when Hathaway cutely bowed at the woman who was a gardener there? (I’ve just looked it up – it’s called The Soul of Genius) – well I thought they looked twice as big as they actually are in real life. So I have to admit, I was a little disappointed with the size of the place. 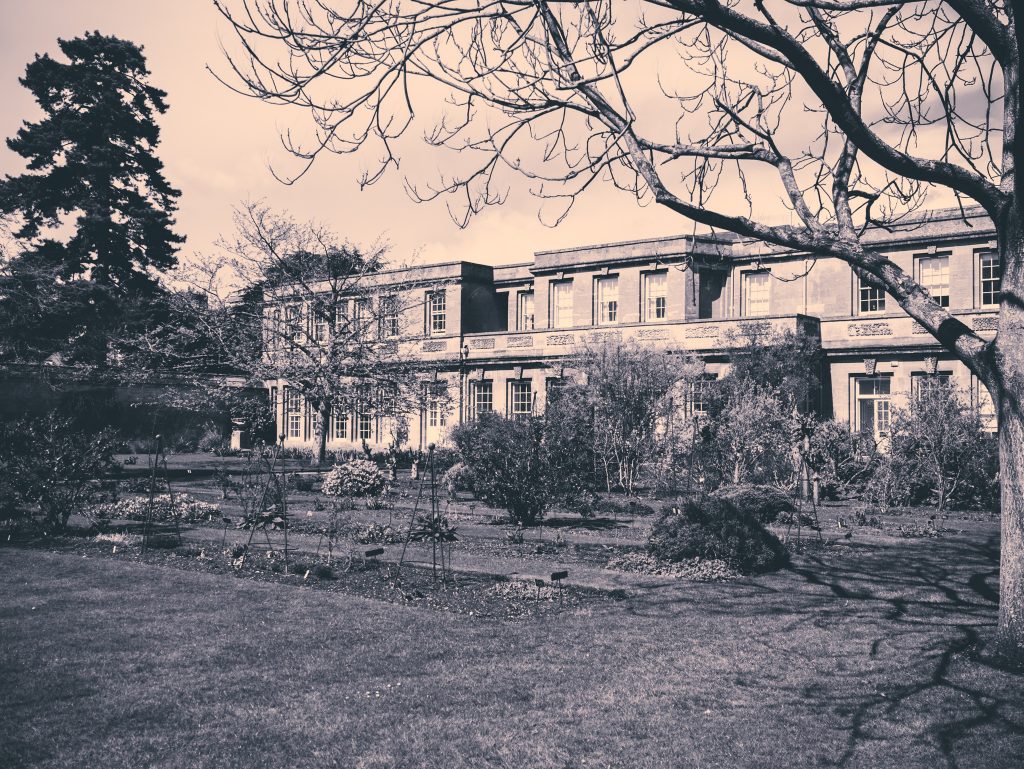 I also think I visited at the wrong time of year. Apart from a few tulips, there wasn’t much in flower and I expect there’s a lot more to see in summer, so if you’re visiting Oxford in spring, then maybe save the Botanic Gardens for another time. Although I did enjoy the challenge of garden photography with not much in bloom, which makes you appreciate the structure and the solid garden features more. 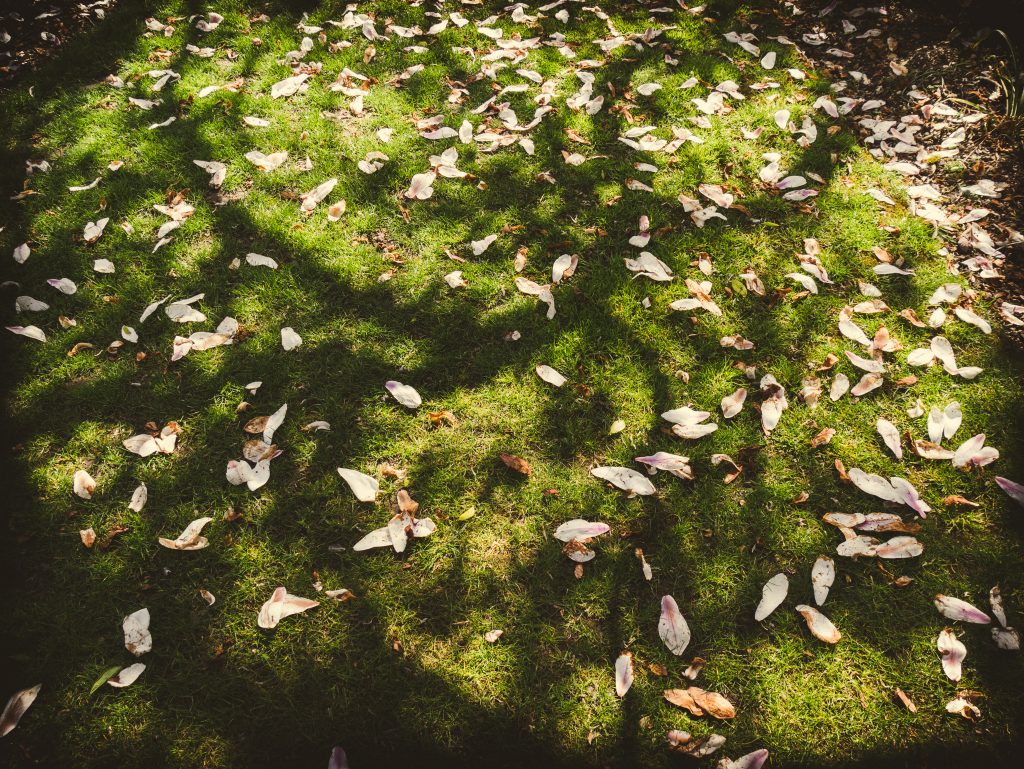 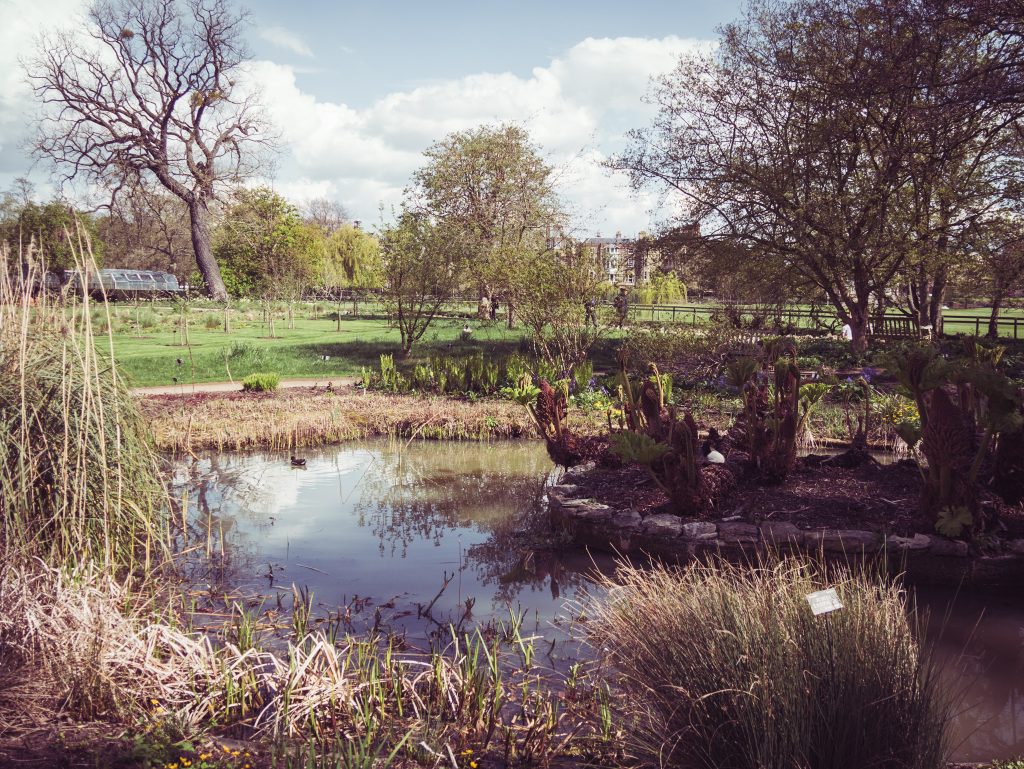 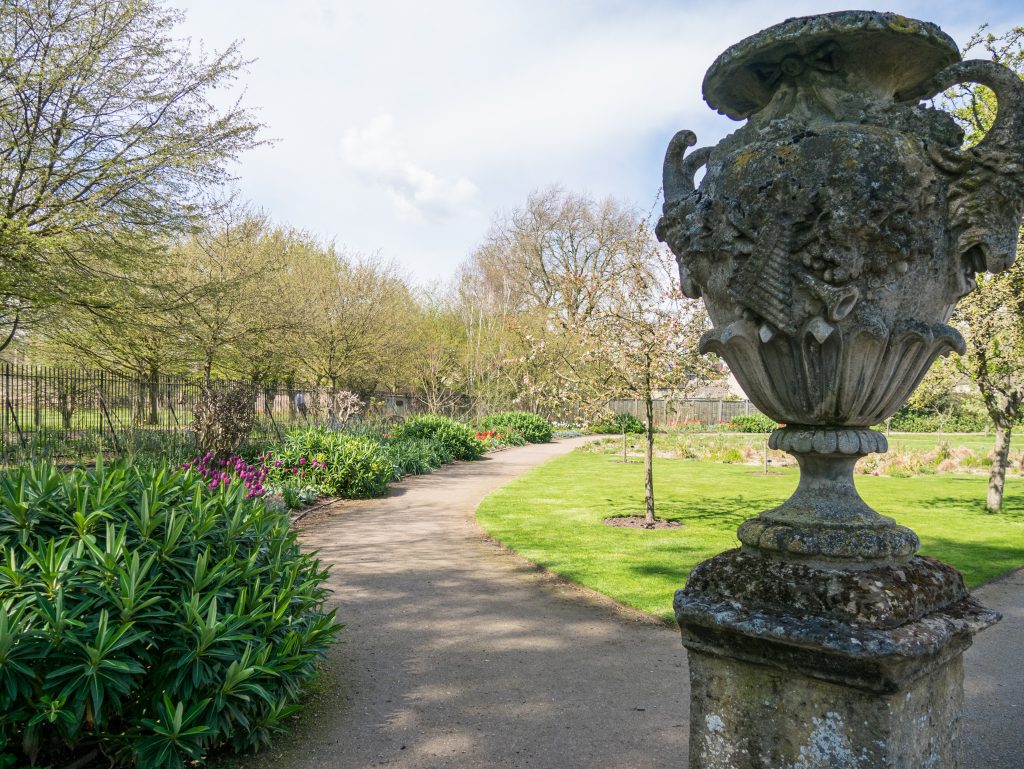 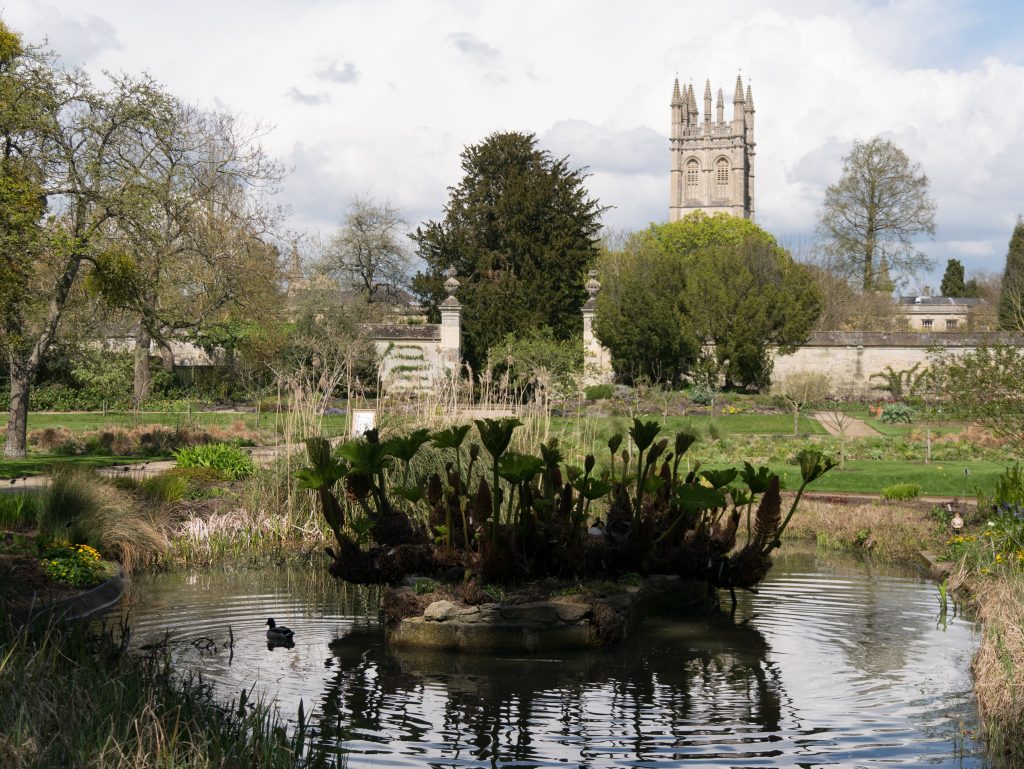 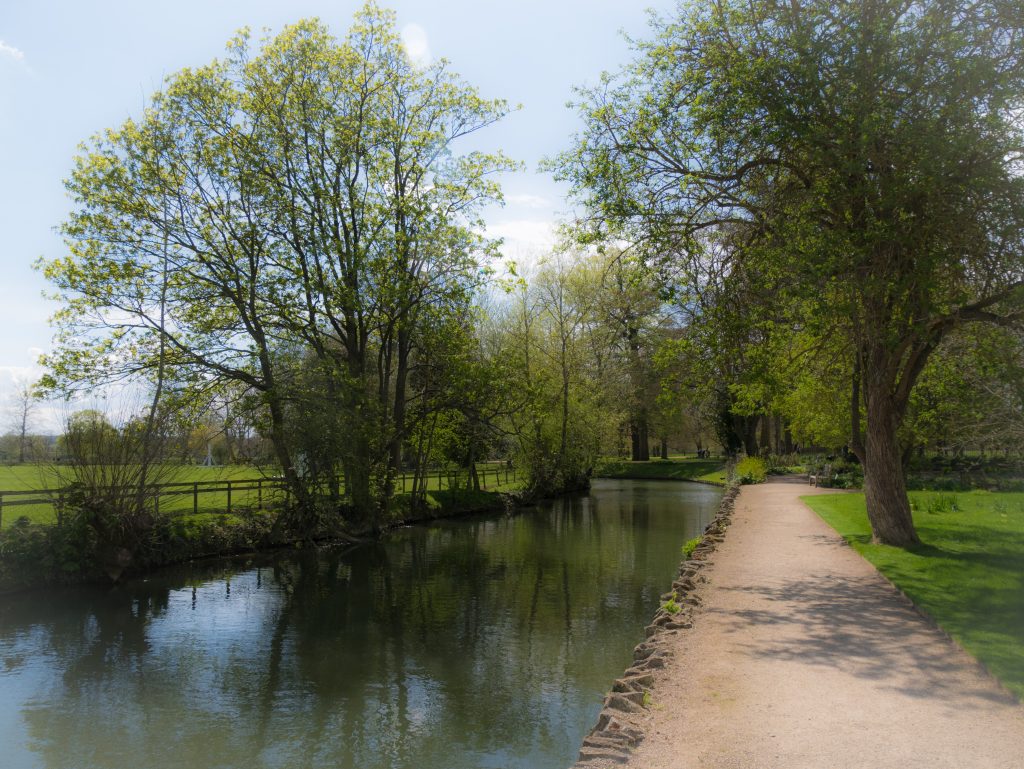 The River Cherwell in Oxford

After studying the map and realising that really was it (perhaps I’ve been spoiled by all the National Trust gardens I’ve been to), I took my time to make the most of it, (took a lot of photographs) and then discovered there was a lot more to see in the beautiful Victorian greenhouses. 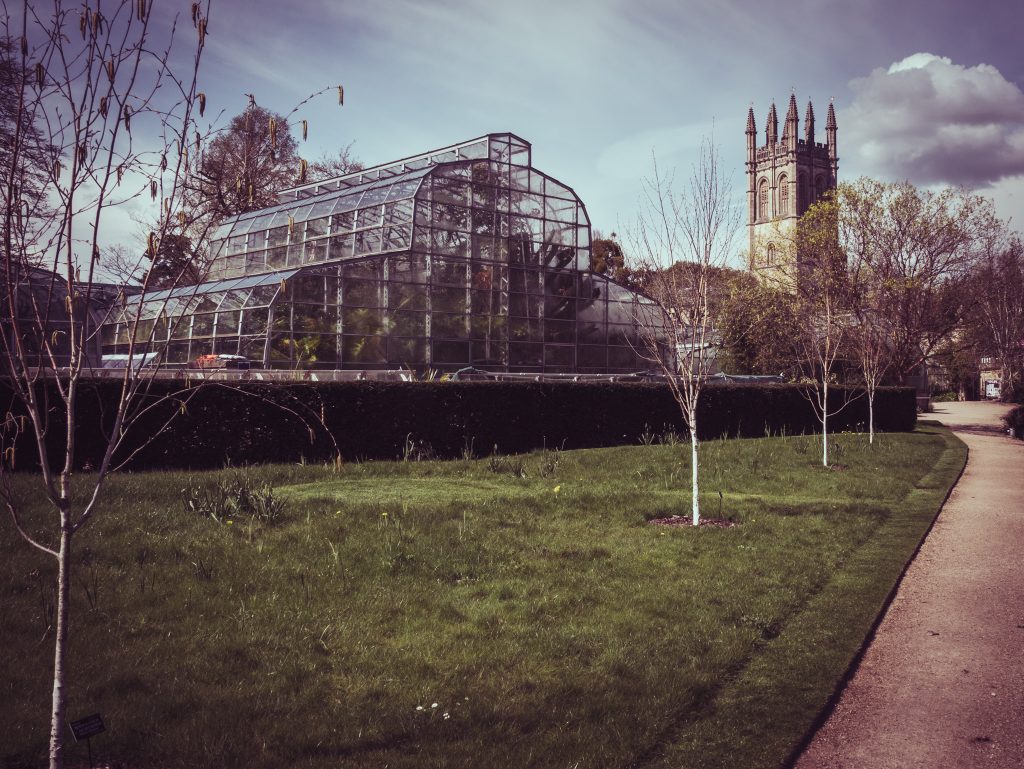 Greenhouses at the Oxford Botanic Gardens 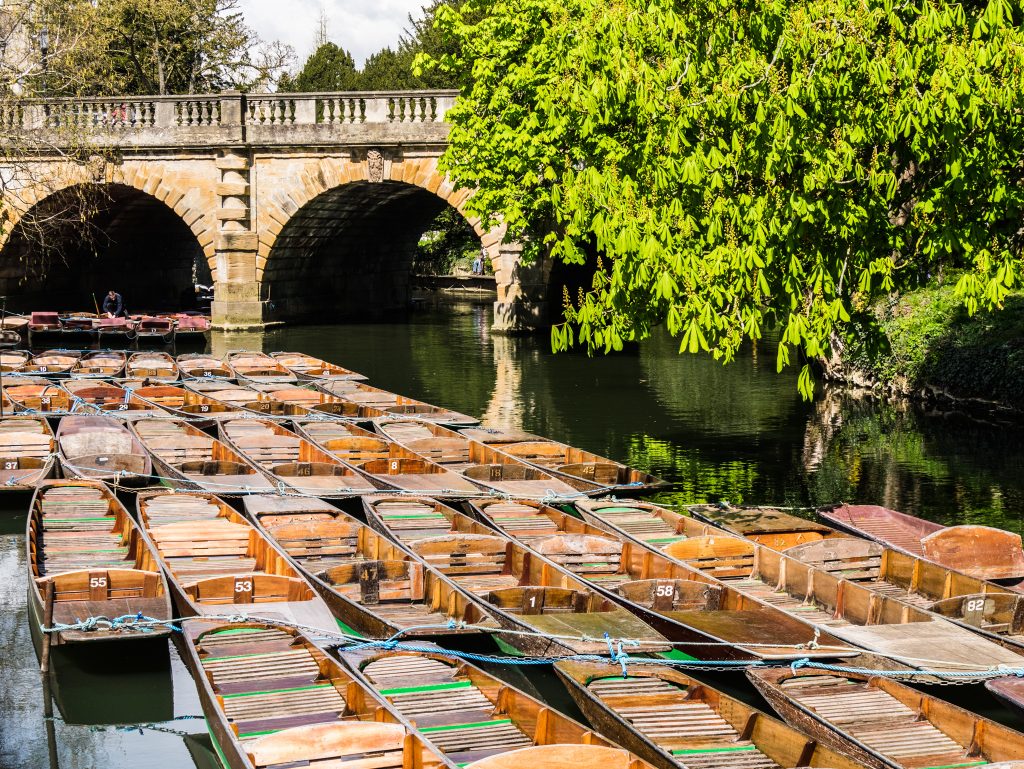 Punting boats on the River Cherwell in Oxford 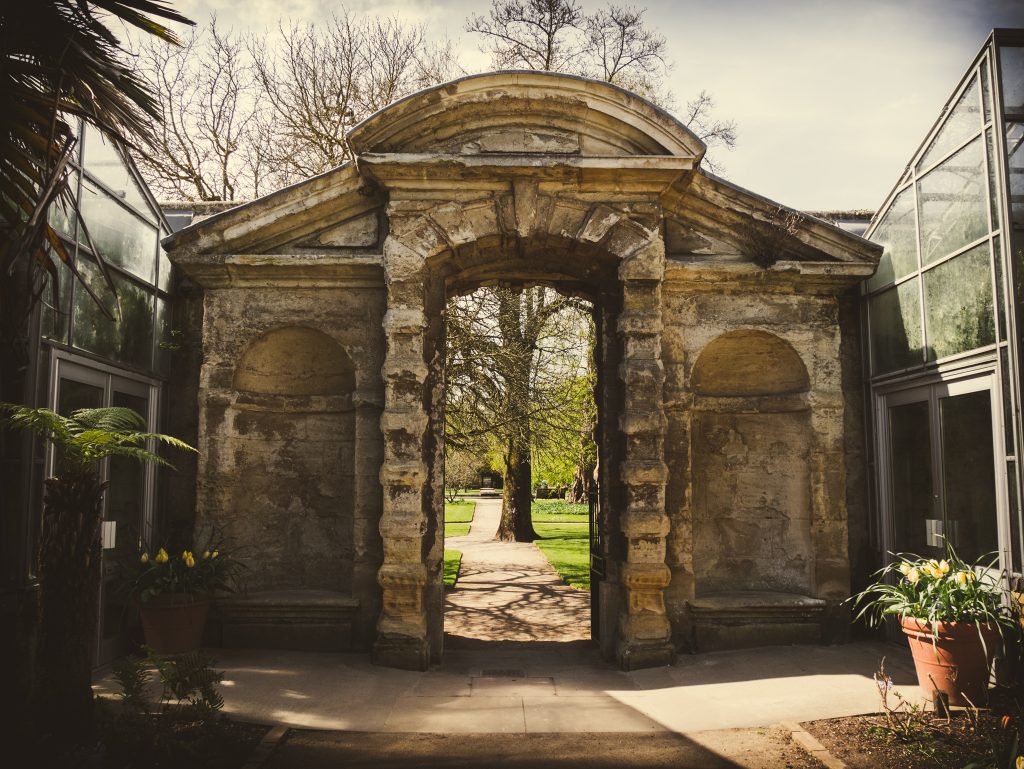 The exotic plants were stunning and I loved the way the greenhouses were set up with their displays and plants falling all over the corridor in-between. It was quite enchanting! 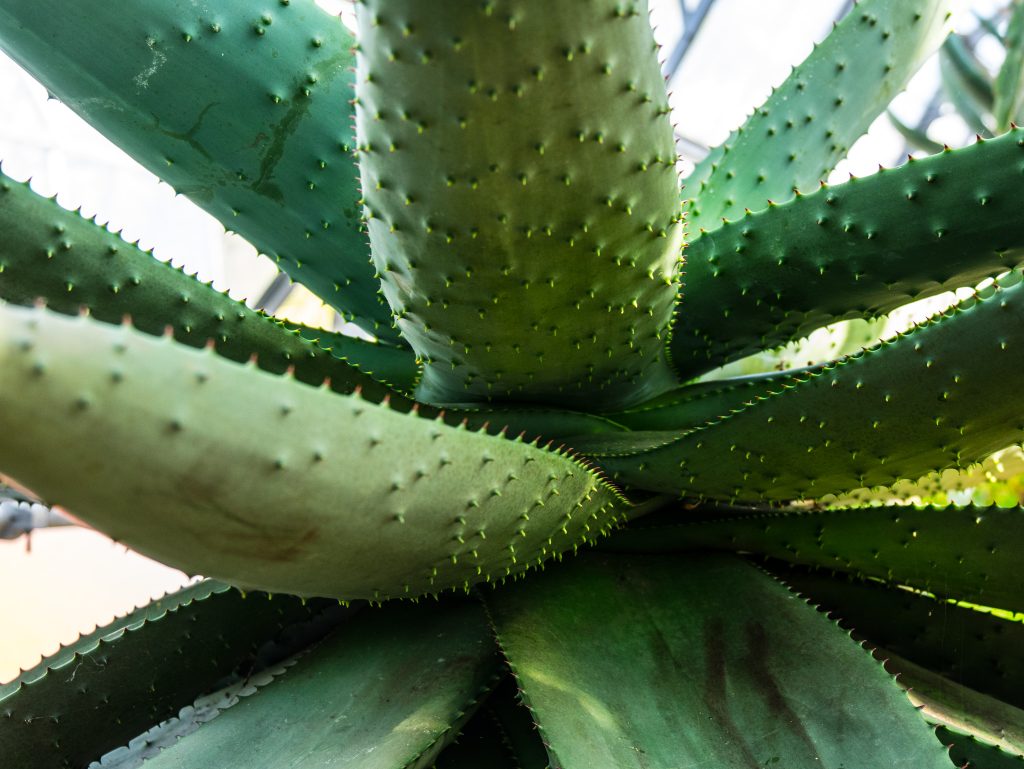 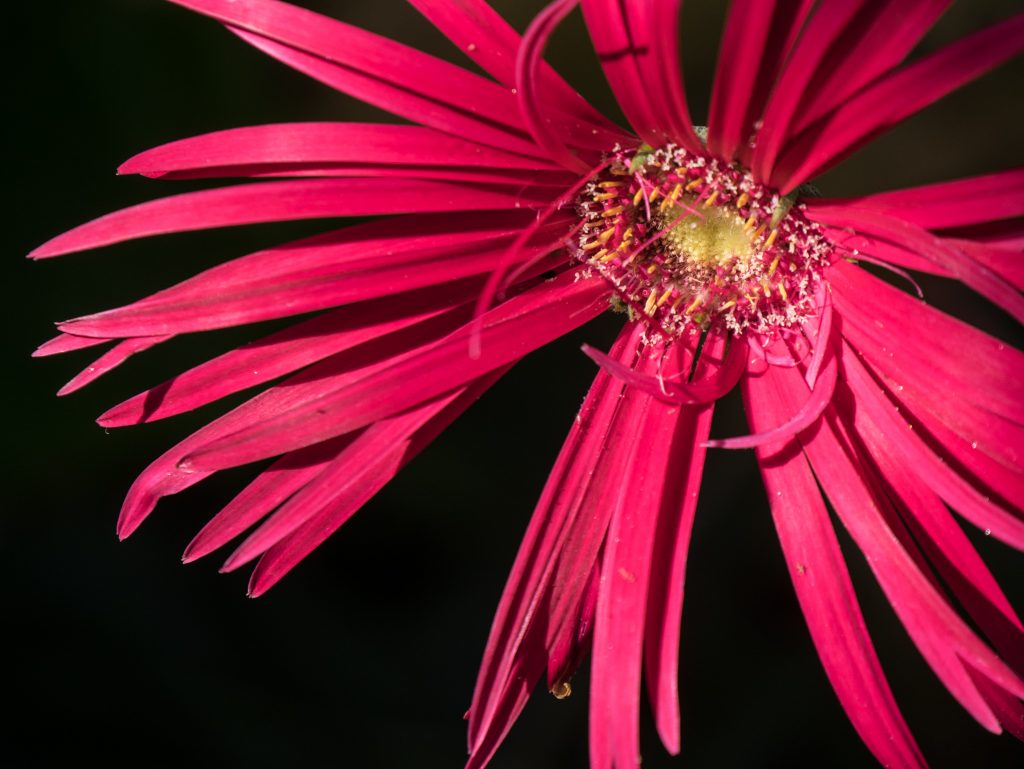 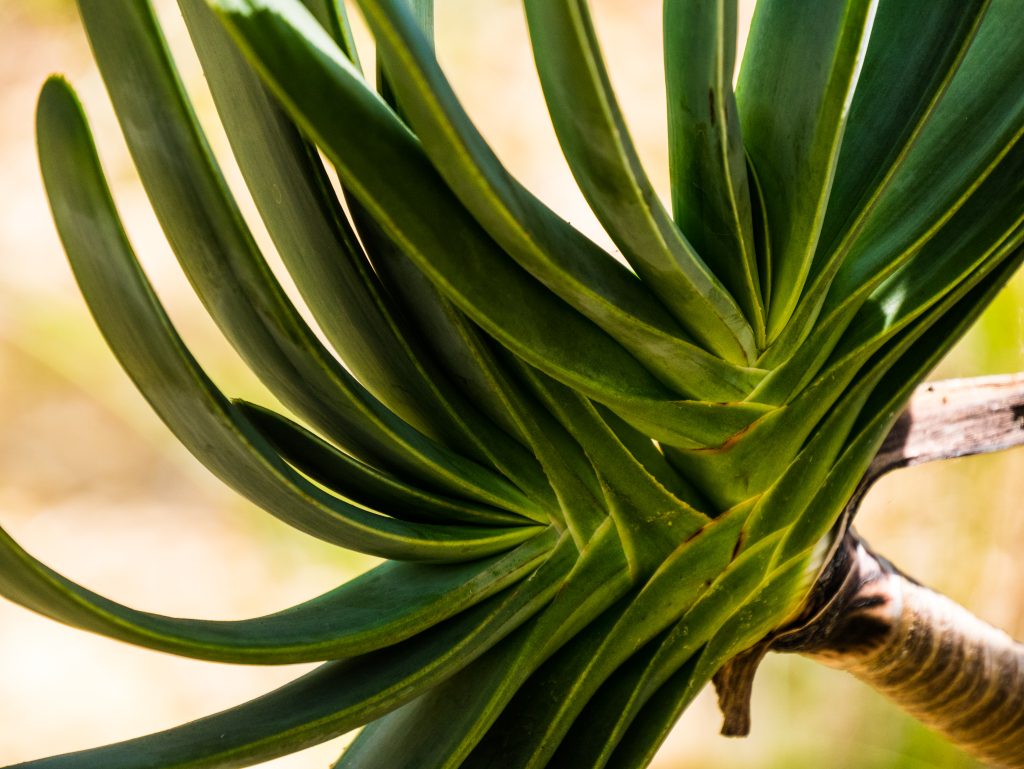 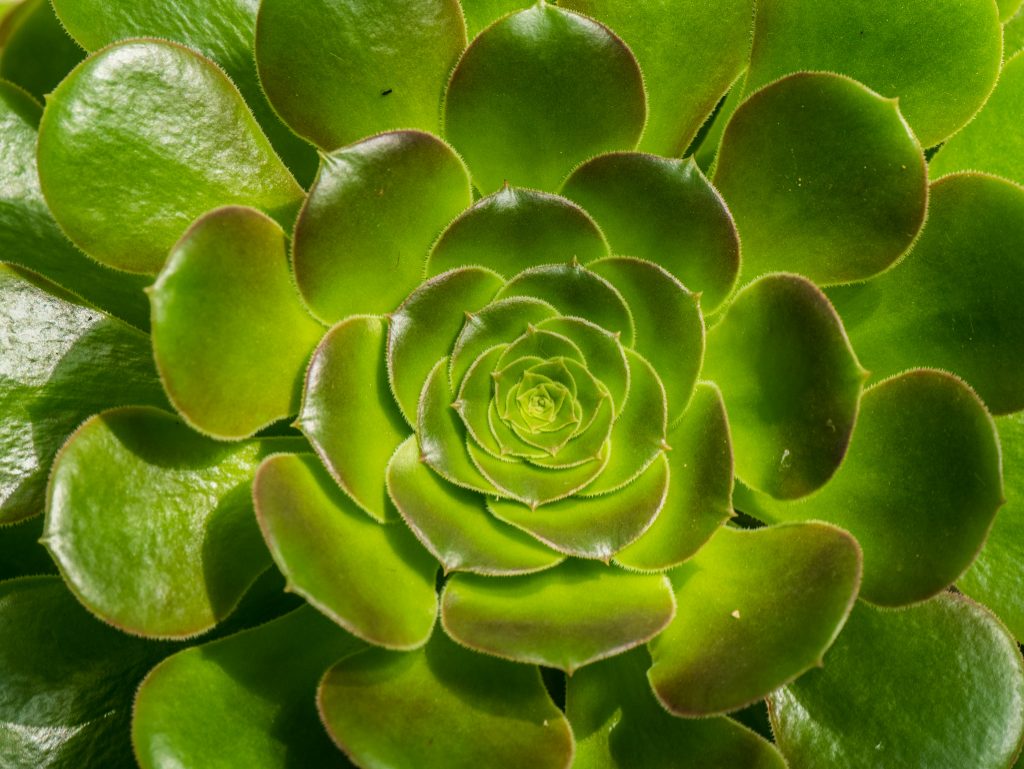 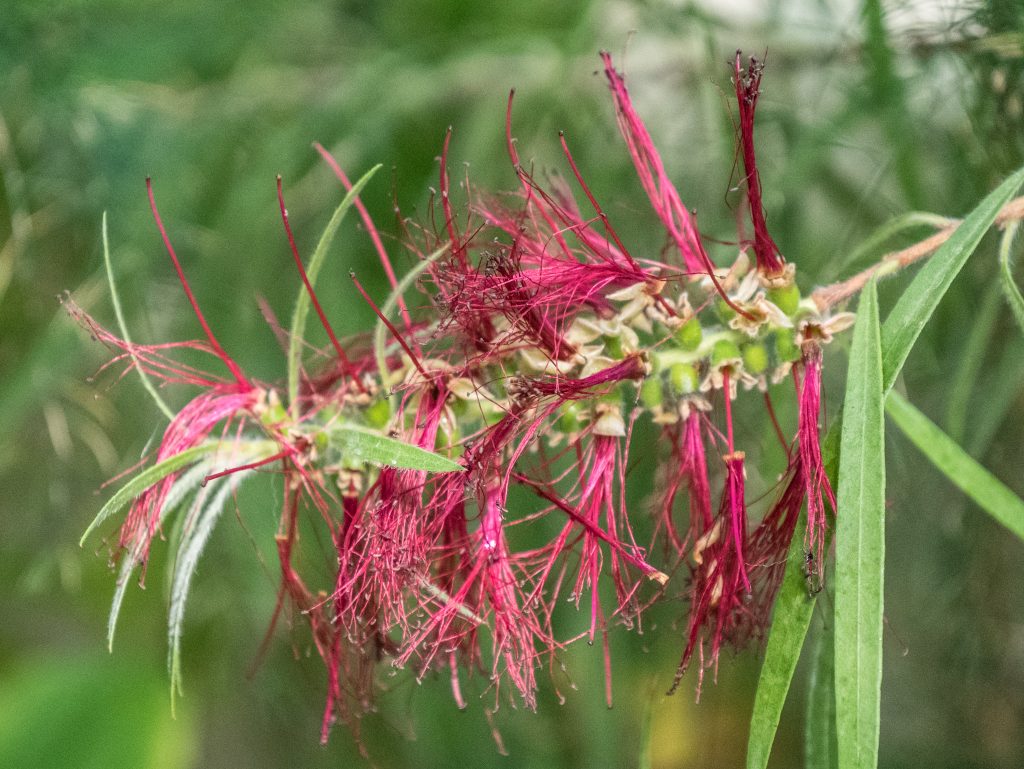 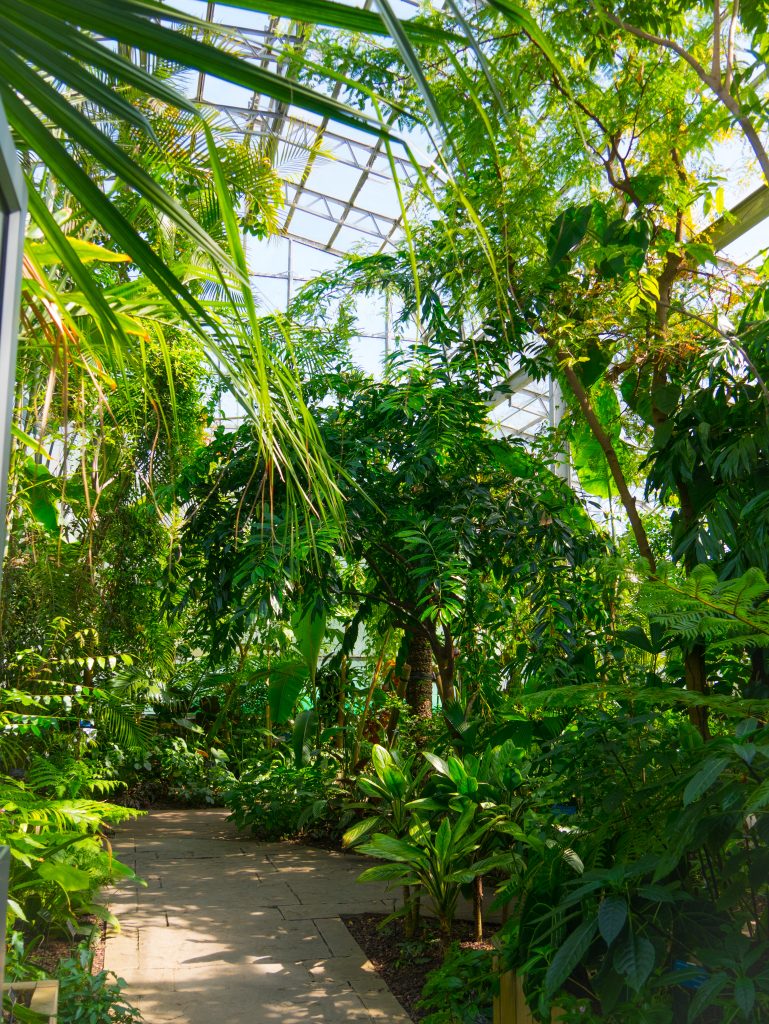 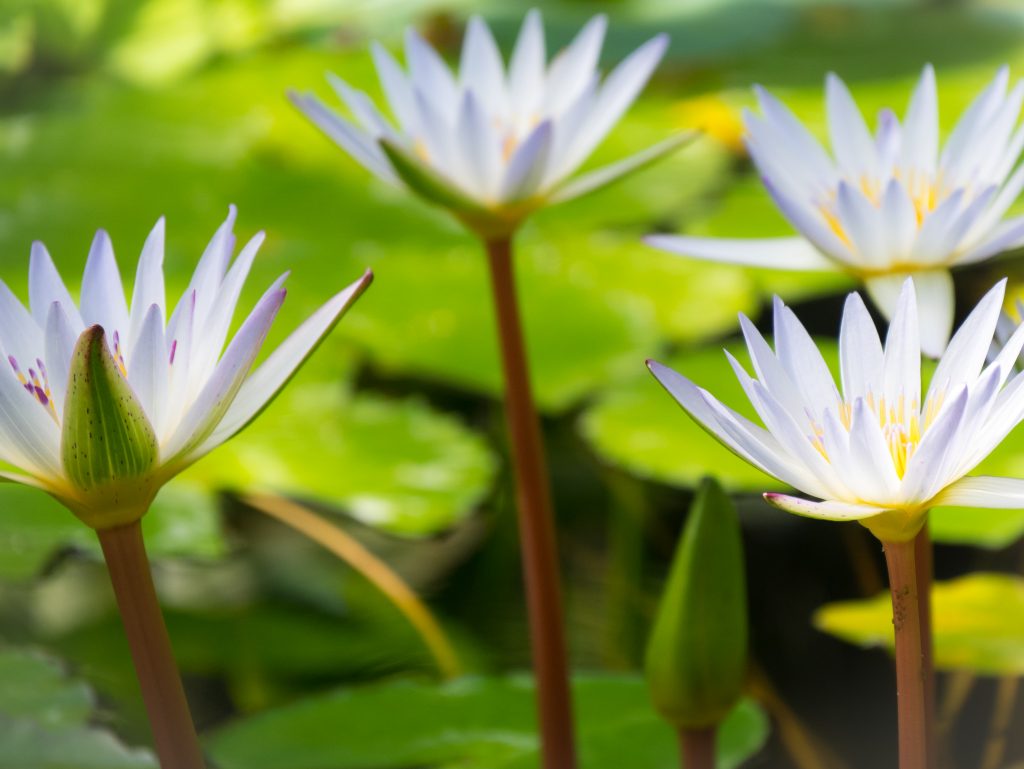 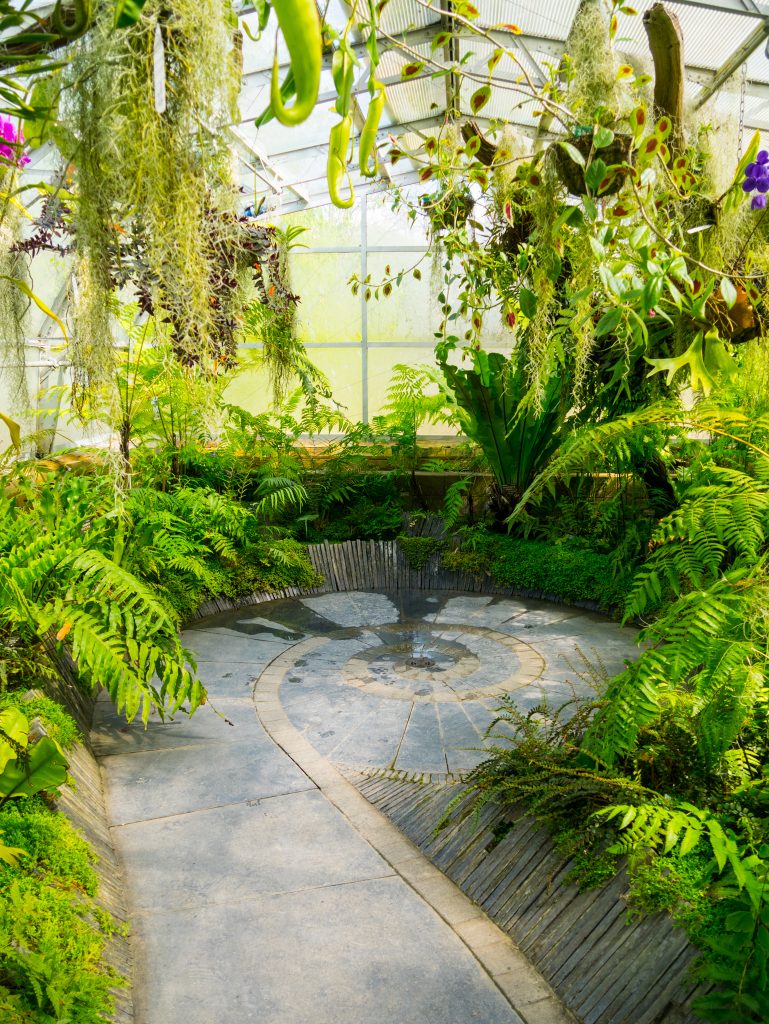 Overall, I though the Oxford Botanic Gardens were a very calm and relaxing space and if I lived there, I’d probably get an annual pass for £18.50 so I could pop in whenever I liked and sit on a bench for a while. I’d also definitely like to go back in summer, because in April, I feel I just didn’t experience the gardens as they should be. 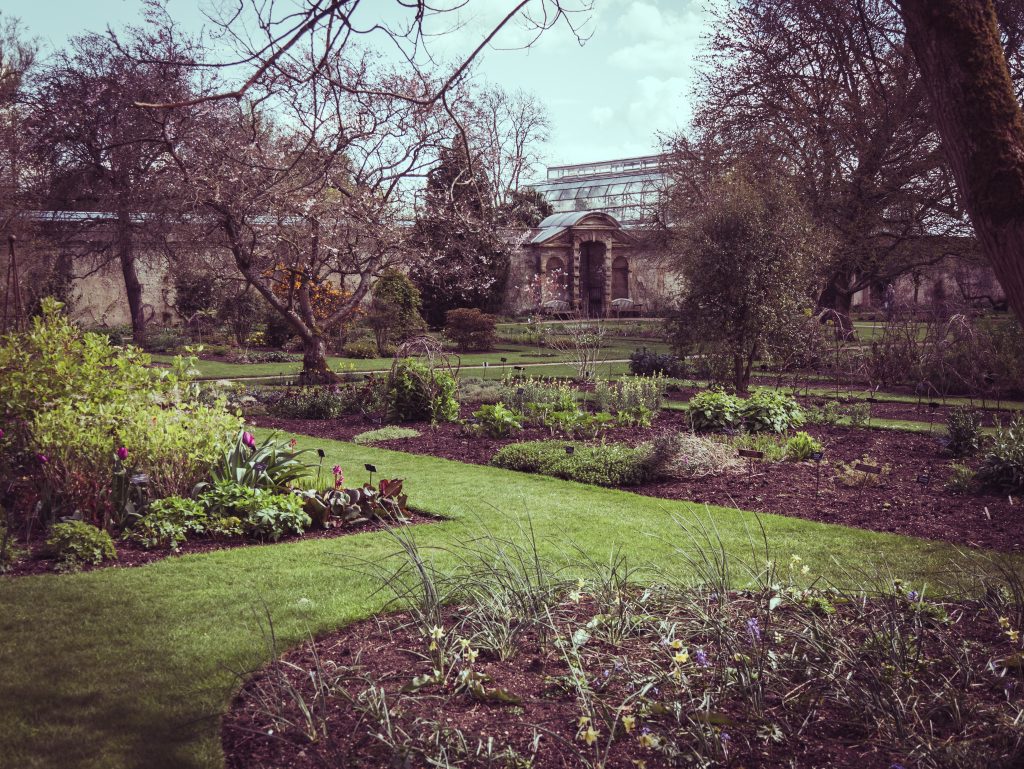 Day 1 in Oxford is here.

Day 2 in Oxford is here.

The walk along the Thames path into Oxford is here.

Connecting with the Saturday Share Linkup at Not Dressed as Lamb.

Weekly Wardrobe – Off to a Faery Fayre

Should I do NaNoWriMo?