Owning a Neapolitan or English Mastiff 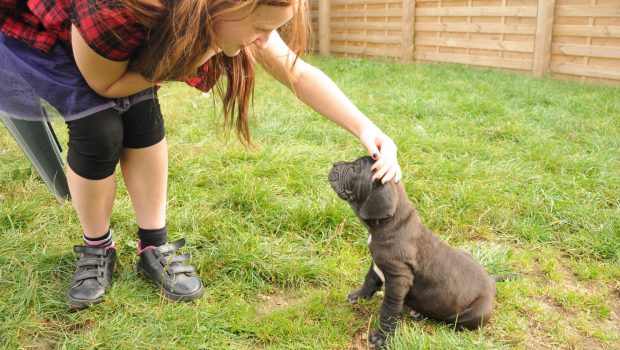 When you’re family is ready to buy a puppy, it’s important to make sure the dog breed is one that’s going to suit you; so if you’re thinking about getting an English Mastiff or a Neapolitan Mastiff, I’m here to help!…

Every single dog has its own personality, and I have owned an English Neapolitan Mastiff cross called Ziggy; and also a Neapolitan Mastiff called Loki; so I’m not a life-long expert in the breed, and I will be generalising based on my experience with our two mastiffs, but hopefully my advice will be useful if you’re considering bringing a mastiff into your home. There are definitely personality traits they both had, and I gather other owners of both breeds experience as well.

Should I buy a Neapolitan Mastiff?

Here are the pros and cons. Let’s start with the negatives first so we can get them out of the way!

It is important that you’re aware of the downsides if you’re considering buying a mastiff breed of dog, as I was quite surprised to find out how many mastiffs are left in dog shelters, and I suppose it’s because their owners weren’t prepared for them.

Ok, and here are the positives to owning an English Mastiff or a Neapolitan Mastiff:

Now, I realise my list of positives looks shorter than the list of negatives, but believe me, if you can stand the slobber, then the wonderful things about mastiffs far outweigh all the rest. They are utterly gorgeous dogs to own. One last thing. If you go out in public with your Neapolitan Mastiff, be prepared to say the following over and over and over again; to the point of considering walking around with a sign:

“He’s a Neapolitan Mastiff.”
“It’s the same breed as Hagrid’s dog in the Harry Potter films.”
“He doesn’t actually eat as much as you might expect.”
*Laugh politely when they say something about putting a saddle on him to ride him.*
“Yes, he does have very big feet.” 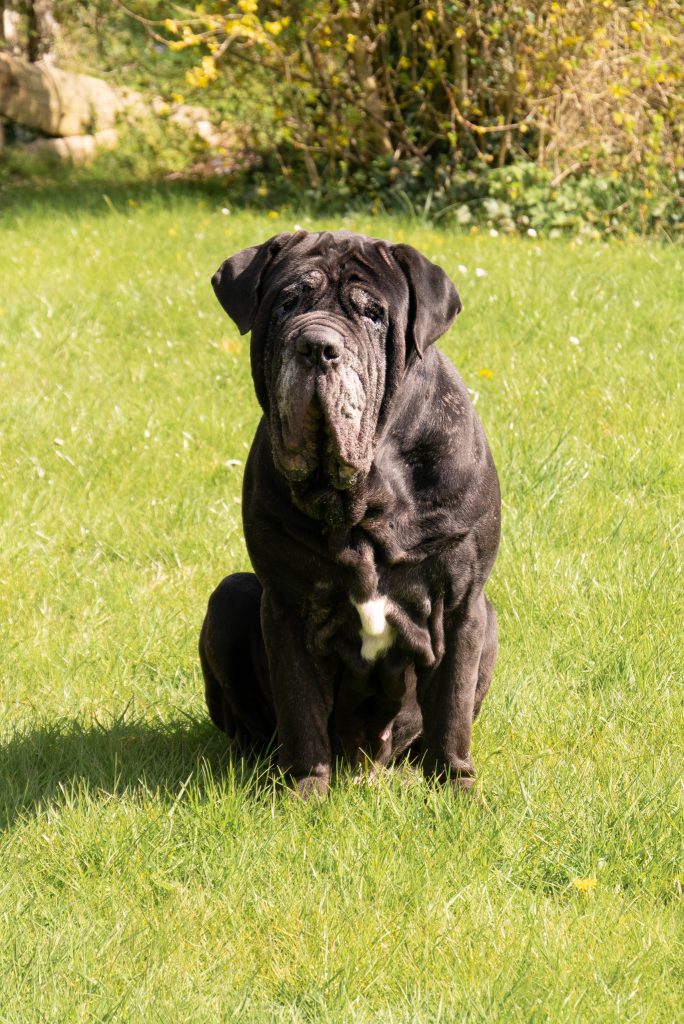 Here’s the YouTube video I made about whether you should buy a Neapolitan Mastiff: (Lots of cute clips of Loki included!)