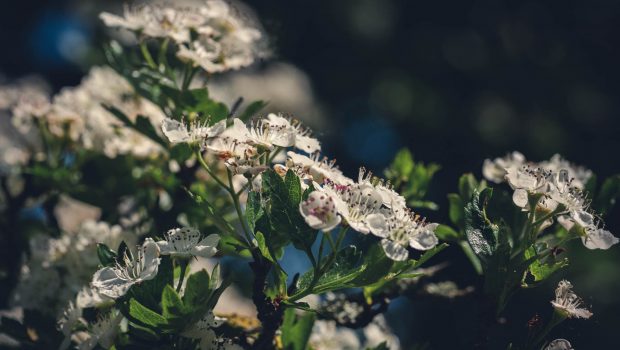 It is the weirdest feeling to come home after a holiday. It’s only been two weeks, but it feels so much longer than that. The house feels unfamiliar. And the smell when you come in…

Have you ever visited an Iron Age round house at one of those re-enactment centres? Well our house smells like that – of damp earth and a hint of woodsmoke. I wonder if it smells like that because it has been un-lived in for a while; or if it always smells like that to visitors, but we just get used it?

You get thrown straight away in the normal routines of work, while fitting in unpacking and extra washing; and then you remember that two or three days ago you were doing an impression of Captain Jack Sparrow running in front of the Pirates of the Caribbean ride. It’s bizarre! You’re already looking through photos and reminiscing like the holiday was ages ago, but you still have unhealed blisters on your feet.

The flowers in my plant pots survives by placing them in buckets or whatever tubs I could find of water; so I’m relieved about that. But the grass in the garden is ridiculously tall.

Are you an artist? Am I?

A fairytale in a painting