In Newquay, Cornwall. If you’ve left it till the last minute, and suddenly decide you want to go on holiday to Cornwall; you may find this review of useful.


We only stayed here for 3 nights during the Run To The Sun festival back in May; but any impartial opinion is a good one! It doesn’t look it on the map, but it is very conveniently close to the main part of the town; though not in walking distance to any beaches unfortunately. But very handy for the drive-thru Macdonalds and the Safeways.

The staff were friendly and very well equipped for the seasonal rush with plenty of staff on hand to help and get you sorted as quickly as possible.

The site itself is absolutely massive; mostly with stationary caravans, but we were tenting it, so I can’t really tell you what the caravans were like. There’s an indoor fun pool and an outdoor pool in site, but do come at an extra charge. I don’t remember exactly what it was, but it was cheaper than my local pool. There’s a decent adventure playground with things for different ages, which was nice. There were also a couple of picnic tables in that area. There’s also an additional playground which just had a bouncy castle on it, that you had to pay for. There’s a supermarket, arcade, bar and beer garden and laundrette. There was also a free kids club running every day with discos and all kinds of kids activites, including one day with a visit from a petting zoo. For a family week away when the parents just want to sit outside and read a book, this was a great place to stay.

Oh and the toilets were clean, but a bit of a queue for showers in the morning, so you’ll have to get up early for those if you’re going at peak season.

On the whole this was a very good value fo rmoney place to stay. It was one of the cheapest campsites I found in the area, but with loads more facilites. It’s for families and couples only, so it’s not too loud at night. And there was a bus stop right outside the campsite for those wanting to enjoy Newquay’s nightlife. The only major downside is there wasn’t a great deal of privacy. The caravans were all in rows, reasonably close together, so I wouldn’t have felt comfortble sharing all our family holiday arguments with everyone else. 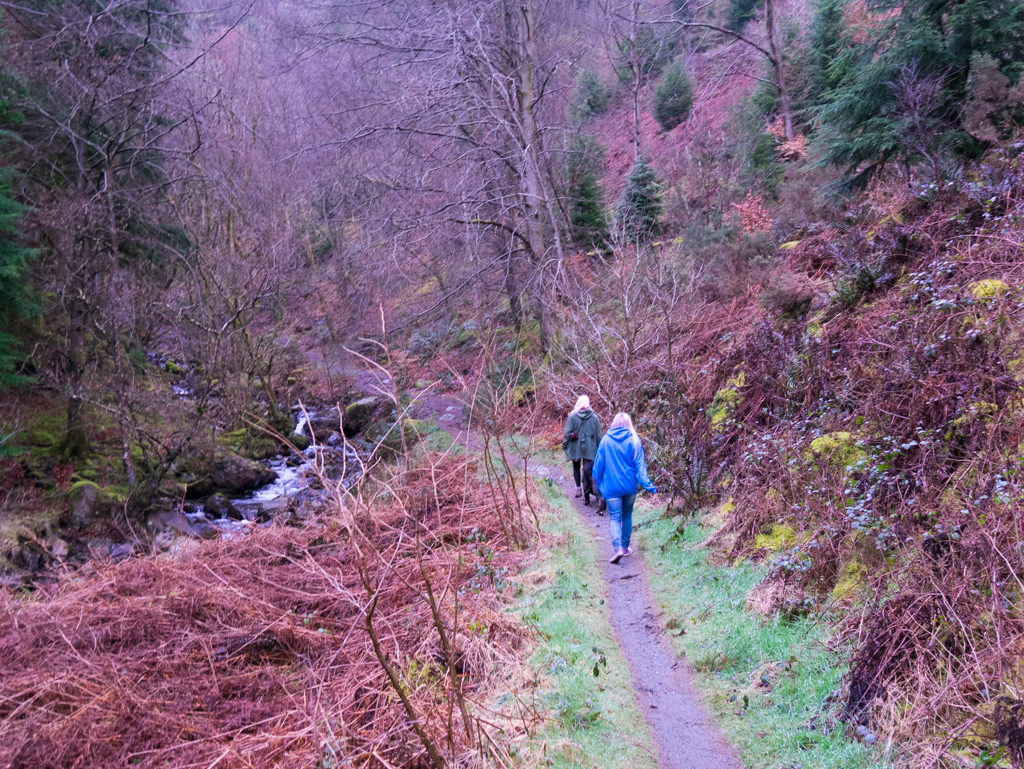 A review of Comb Beck, a holiday cottage near Keswick in the Lake District; let by Sally’s Cottages
A little weekend break was planned as a surprise by Chris, but he knows how I like planning things, so he did actually tell me about it in advance and I helped find somewhere to stay. Sally’s Cottages seems to be the go-to agency if you’d like to book a holiday cottage in the Lake District and I was impressed with their easy-to-use website with plenty of options to tick included whether there’s wifi and if dogs are allowed – our major requirements. I liked the look of Comb Beck, along with its location, so we went ahead and booked it…. 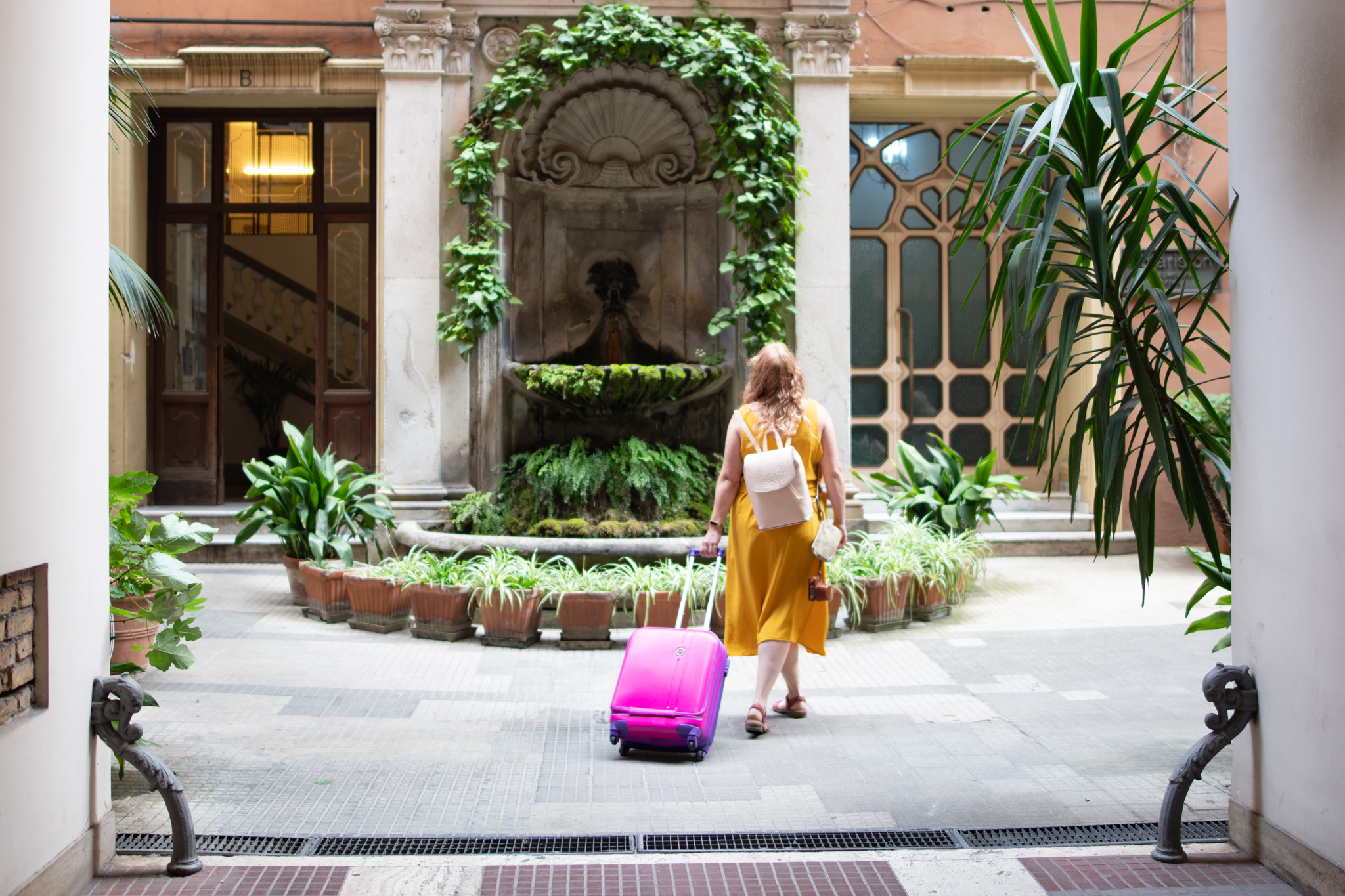 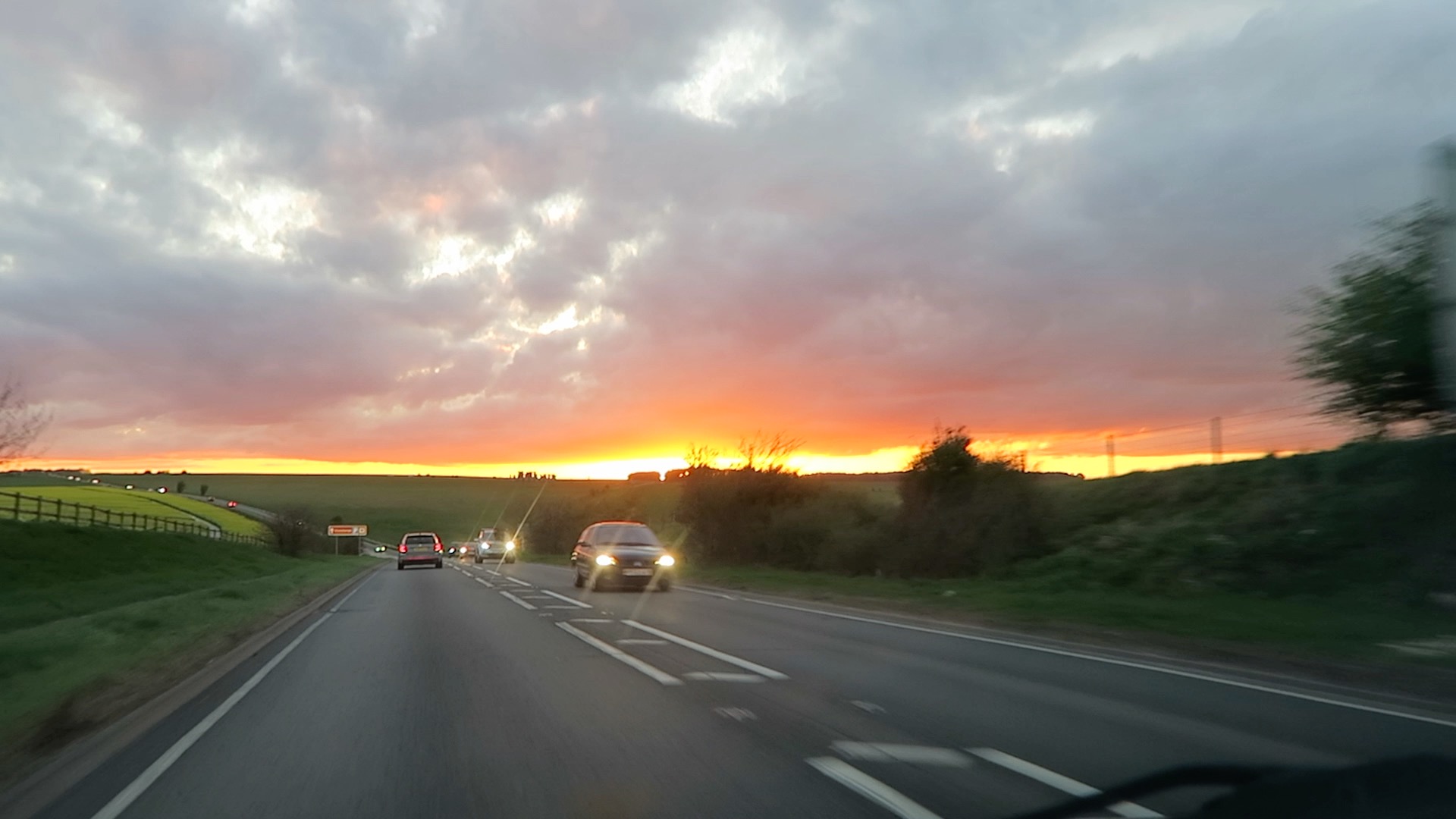 Looking for a car rental company in central Somerset? Review of KNW Self Drive in Wells
I’ll be honest, I really wasn’t sure whether to write this blog post. Being negative about local companies is not really the direction I want to take this blog. However, due to its recent anniversary, I looked back at my first posts, and they were mainly reviews designed to be useful to the general public. I like the idea of being useful. If no-one writes mundane reviews of things like car hire companies because they want their blog to look pretty and be a fun positive place (which is really what I want mine to be), then no-one is going to know that it might be worth looking at other places instead of KNW Self Drive to hire a car for the weekend….