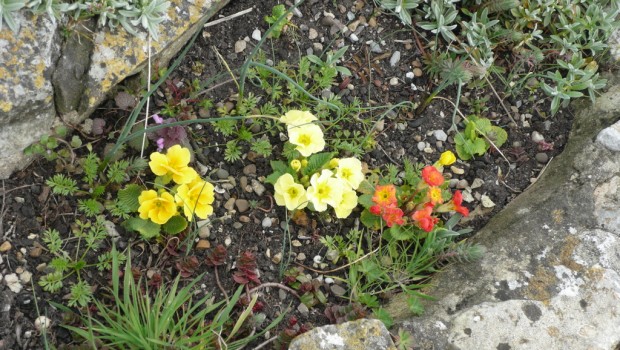 Once again, bought from the J Parker mail order catalogue. £13.95 for 66 plug plants.

I’m actually really disappointed in these flowers. For a start only a quarter have actually flowered, but the main thing is that I just don’t like them. The catalogue picture shows them looking like pretty, curly petaled flowers – almost similar to carnations – well they do look like that when they’re just coming from bud, but then they open up and look the same as primroses. And instead of the pastel shades I was expecting, half are bog standard yellow, and the rest are really garish garage-flower-type colours. 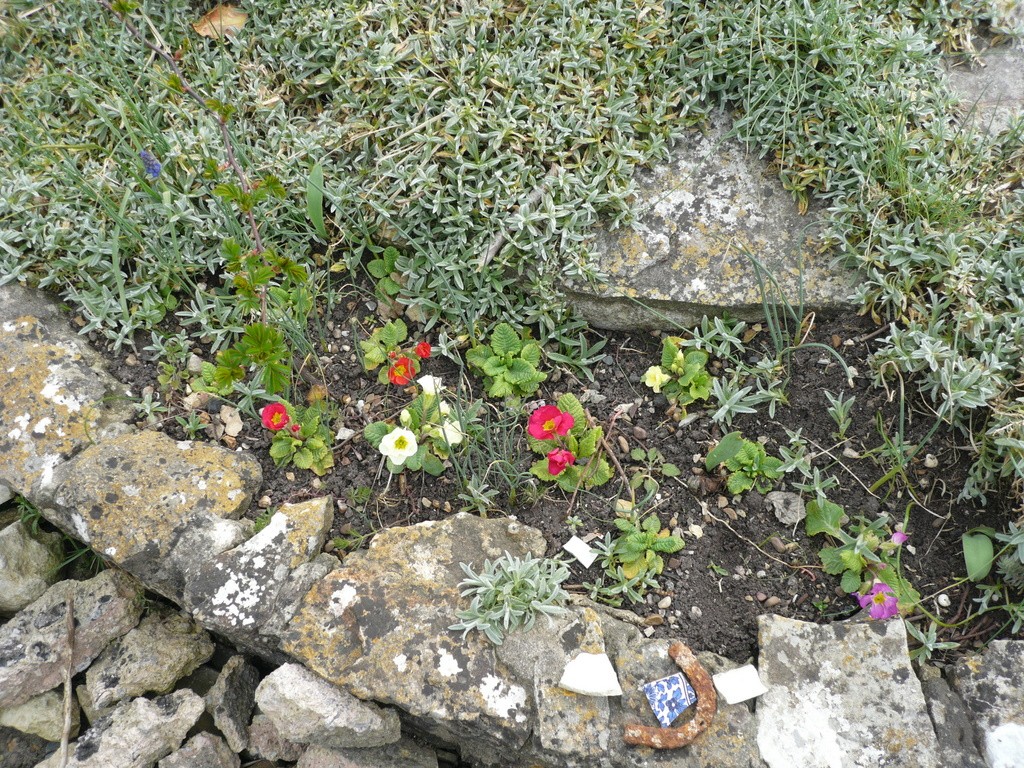 Oh I suppose they aren’t that bad, and a bit of bright colour at the time of year is nice. They seem to be very tolerant of the frost too. But they aren’t what I wanted, that’s all.

17/5/09 – I sent these photos to J Parker just to ask if they sent the right ones, and they simply refunded me for them in full. Can’t moan at that!