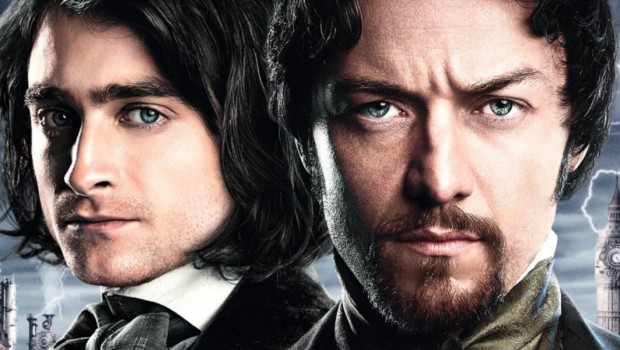 This review is coming from the point of view of someone who has never read Mary Shelley’s Frankenstein or seen any other film about it, and first thing I can say is that I don’t think that mattered at all, and may have even been better that way. I mean, Mary Shelley wrote the book in 1818 where-as the film was set roughly 1870s I would say, judging from my recent in-depth research into the late Victorian period. I couldn’t find any definitive information on this online either, so perhaps the film-makers deliberately kept the date ambiguous. It peaked my interest though; particularly as the beginning is set at a circus…

I thought the story-line was engaging and interesting, and whilst on the whole I did enjoy the film; I can understand why it bombed at the cinema. The pace wasn’t quite right and I found it a little boring in places – which is weird considering the fast action sequences and dramatic bits. The link with Frankenstein’s brother was tenuous and unnecessary, but if it’s in the book, then they should’ve made more of this psychological issue earlier in the film rather than just at the end. The struggle between science and religion could have been made more of and the policeman’s dead wife as a possible reason for his vendetta against Frankenstein was too feeble. It’s a shame because the elements of an excellent film were there, but it just didn’t come together quite right.

It is a very male-strong cast, with Jessica Brown Findlay (probably best known from 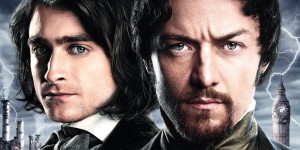 Downtown Abbey) being there only as Igor’s love interest, and would definitely not pass the Bechdel test. James McAvoy as Victor Frankenstein and Daniel Radcliffe as his assistant Igor, were the main characters. The acting was perfect throughout from everyone and I loved the style of the script, the steampunk elements and the cinematography. Overall I enjoyed the film; I’m glad I watched it and would again, though perhaps with a magazine on my lap to flick through at the same time!

Have you seen the film? What did you think of it?

A Classic Evening with Rebekah Smith in Pilton