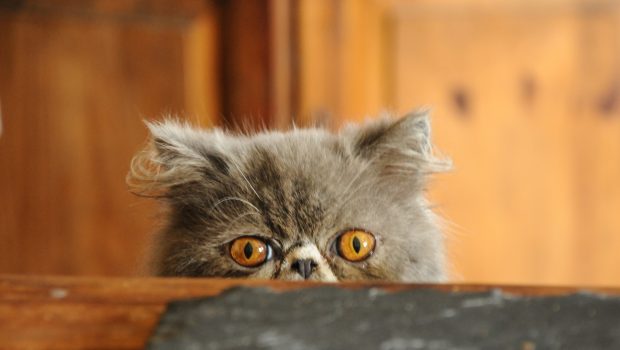 I have to admit, I miss the days of carefully placing photo prints into a sticky photo album; cutting bits off and overlapping where they don’t quite fit. Also putting every single photo in, even if it was awful, because you paid for it, it has to go in! Then I’d write little labels and cut them out so the future me would remember where we were and who I was with and then you fold over the clear cover, making sure there were no air bubbles. I have a stack of these extra-large albums about a metre and a half high in the cupboard in the guest-room! Nowadays people’s photos sit on their phones or on memory sticks, but I can’t bare not to have a tangible copy of my photos that I can look at without having to sit in front of a screen. This is where photobooks come in…..

In the past I’ve bought two photobooks and have been pleased with both. One of the plus points over the old albums is their size – they are about a quarter, maybe less, in thickness, so they are much easier to store on an ordinary bookshelf. You can still pass them around at Christmas (Be warned family, this is 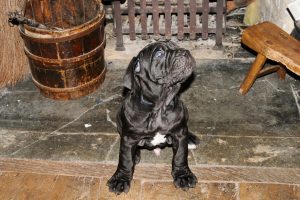 actually going to happen!) and they are a convenient lightweight record of the past year or two. I still struggle to not put in every single one of the photos I take, but as I can snap a hundred in a day when we’re on holiday, the editing out of photos is pretty much essential. As Chris keeps reminding me, I only need to choose a few as a record of the event; like a snapshot of our time, while the rest of the photos can remain on file on the computer.

I still ended up with about six hundred and fifty photos! That was for between the years of 2011-2013 so I think I did pretty well! I ordered the book with Printerpix, and I have to say, this has been the easiest album I’ve made. I’m so pleased I’ve finally got it done, because I’ve actually tried buying a photobook for these pictures twice before and have given up because the process is so difficult. I hate being confined to a pre-set layout. The last one I tried doing was with Aperture, and you have to arrange your photos how they want you to, which ends up looking a mess because if, for example, they want you to put three landscape and three portrait pictures on the one page, you end up having to use a portrait picture from months after the others were taken just so it fits. Yes, you could choose different set layouts, but there was never one that was just right. However, with Printerpix, you literally just drag across your photos to wherever you want them on the page, put them at whatever angle you like and size them however you like. That way, I can happily squeeze in smaller, less important photos into the gaps. You can also overlap photos when you realise you’ve left too much sky in the portrait of your niece. 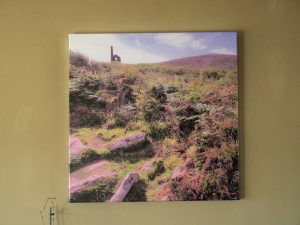 My photo on canvas

There are set layouts if you want to use them, but if you don’t you just delete the boxes that are there to begin with. There are handy guide-lines that appear so you can align your photos with the others on the page, or even the facing page to keep it looking neat if you like. There’s also a box that pops up automatically once you’ve positioned your photo, so you can choose special effects and filters. This is my only gripe about the process as I found that box annoying. I’d be surprised if anyone ever uses it either as I’d assume all the editing of the photo has already been done by that point, and the picture on screen is so tiny, you’d have no way of knowing what it looks like with that effect on it until you received the book in the post. You only have to click away from your picture to get rid of the box, or ignore it and go straight onto the next photo, so it’s not much of a big deal!

I can’t wait to receive the book, and I’ll let you know what I think when it comes. I’ve ordered from Printerpix before, for a photo on canvas, and was pleased with the service, so I was happy to buy from them again. They have just let me know about a massive Black Friday discount, so if you’re thinking about entertaining your family with your holiday snaps this Christmas, now is the time to arrange it! They’ve also got some great ideas for personalised Christmas gifts. For up to 75% discount, follow THIS LINK which is live for today only.

By the way, the top picture is the first in the photobook I’ve ordered and is of Gizmo, our gorgeous cat who has since passed away. The next photo is of Loki when we bought him home for the first time as an eight-week-old puppy. He’s five now, and ten times the size! It is lovely looking back at these memories! 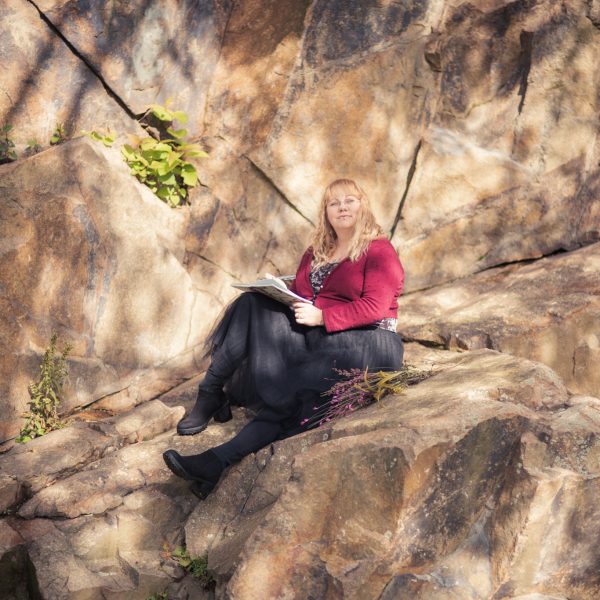 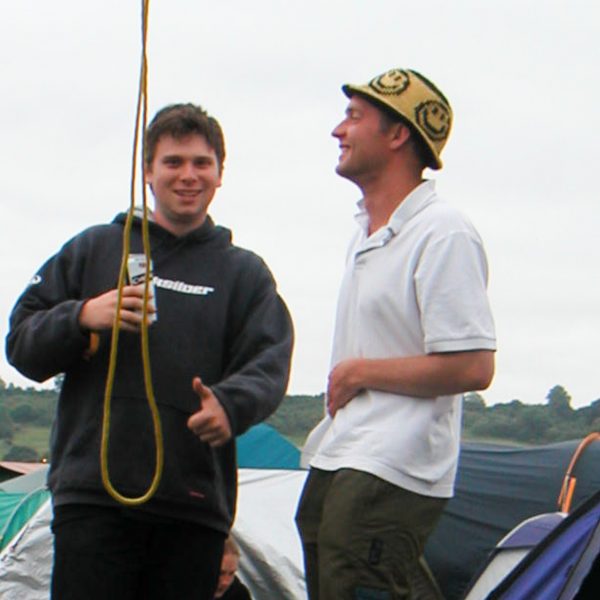 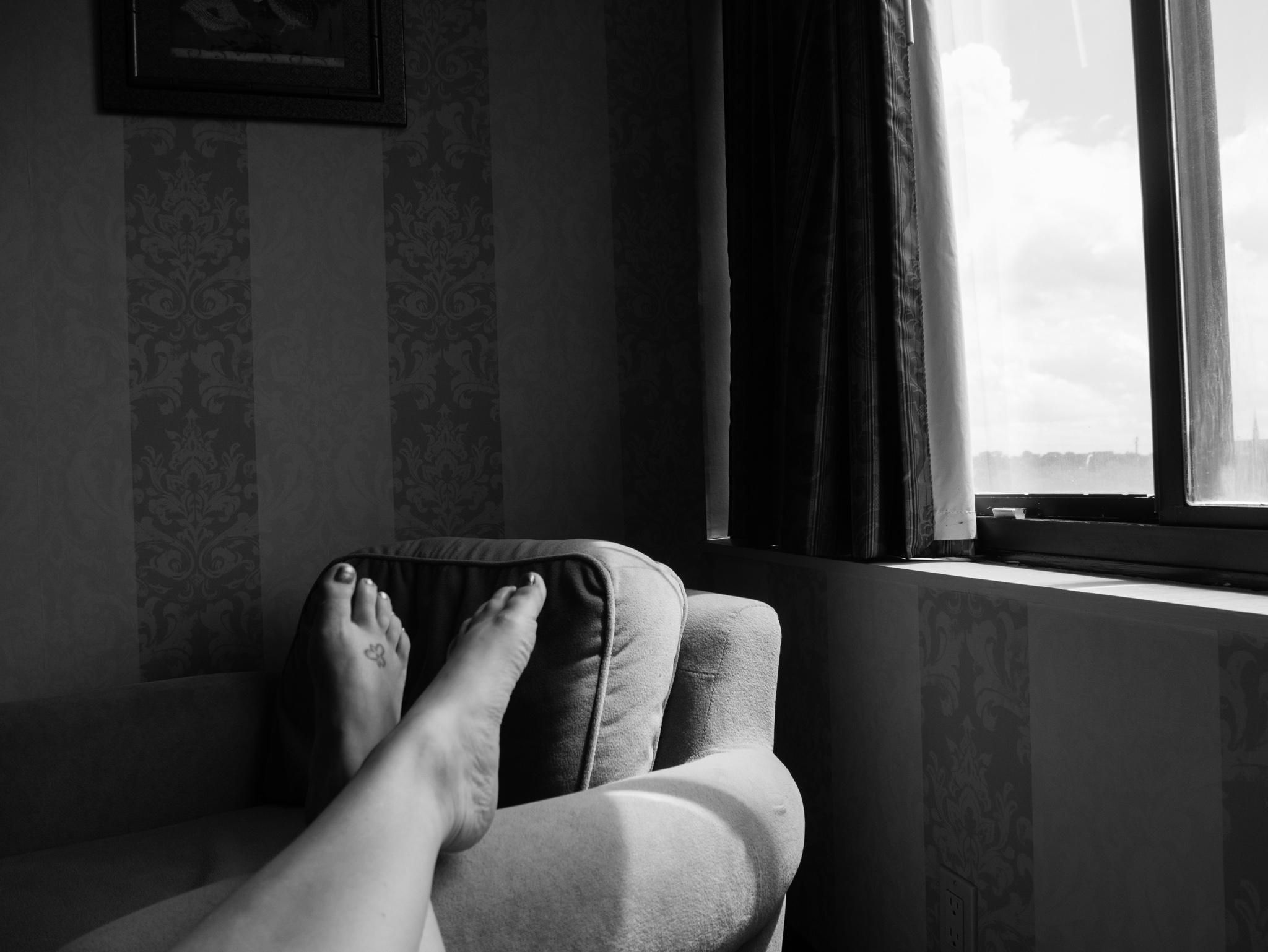 What to do when your photos don’t match your Instagram! (A black and white photography project)
The use of Instagram means something different to different people, and I’ll write more about my feelings on that in another post, but briefly, I’ll tell you that my Instagram, @HelenHobden is fairly curated with some of my best photography included. However, whilst away in Connecticut, slouched on the hotel-room armchair, having a break from typing; I realised that the simple scene with my feet up on the arm would look great as a square-cropped photo in grainy high-contrast black and white….

Is it time to start making an effort?