A chance to curb your cravings? A review of the Slissie 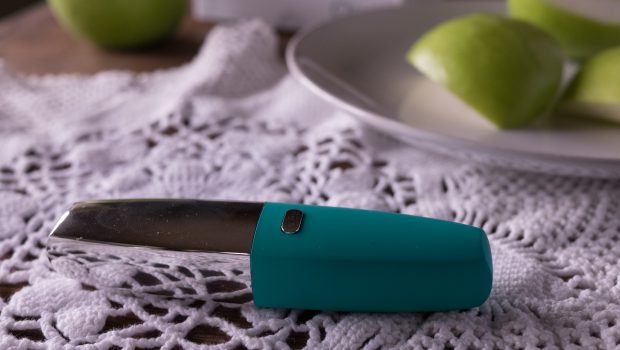 This is a new product, so I’ll begin by telling you what on earth a Slissie is! To be honest, it’s a bit difficult to explain, but it’s a weight-loss device that looks a little bit like a vape, and you suck on it like it is a vape, however there’s no actual vapour! Instead, it releases a burst of flavour into your mouth, and the idea is that it will trick your brain into thinking you’ve eaten something sweet, and therefore your cravings will be satisfied without actually having the calories of eating anything…..

After thinking about our New Year’s Resolutions, I wrote about how distraction is the key to giving up most habits we want to break; and this is where the Slissie comes in. It isn’t like it contains any magic formula that will suddenly make you lose weight, but it gives you an object to focus on instead of the naughty food you might be craving. This can actually be a very powerful thing and the reason why the Slissie can work. I was given the Slissie to try and it came with one cartridge which lasts about a week. Slissie claim that in a month they can break your cravings completely, and although I couldn’t put that to the test myself, I really believe it could. However with most things, I think you really have to want it to work. You still have to put some effort into it yourself. 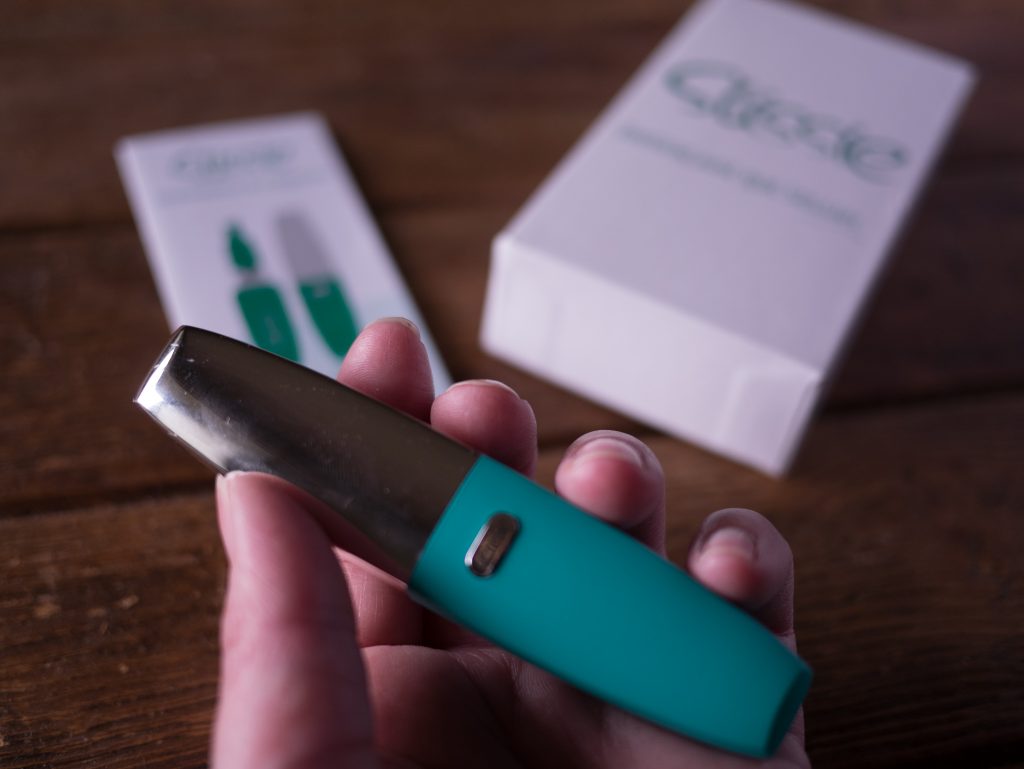 For example, there were times when I was craving something sweet so much after eating my meal, that I was already in the kitchen hunting for what I could find before I’d even thought of the Slissie. So I decided to keep it on my desk in front of me as a reminder. Sometimes I use it and it puts off the craving for about an hour or so. Then I use it again, and yes, it would often put off the craving again, but not always, and not always completely and by the end of the day I’d caved. However, I think I am worse than most people. I’m a regular attendee at Slimming World meetings and people often say they’ve eaten a meal so big they don’t want to eat pudding, whereas I can eat the biggest savoury meal in the world and still want to eat something sweet afterwards! So as to whether I think the Slissie does actually fool my brain into believing I’ve eaten something sweet – well, possibly; I’m not sure. The flavour I was given is mint, which is great to feel like I’ve just cleaned my teeth and therefore shouldn’t eat anything afterwards, so I would recommend that flavour. However there are several to choose from, including chocolate, which might be more helpful for me as that is my weakness.

To sum up, yes I definitely think it’s worth a go, and not just for weight loss – I think it would be great if you’re trying to stop smoking too as it gives you an alternative habit to take up that is completely harmless. Obviously if you want to lose weight, you’re still going to have to diet and exercise, but I can see the Slissie being a help if you have a habit of snacking on food you shouldn’t. If you’d like to know more about it, take a look at the Slissie website. 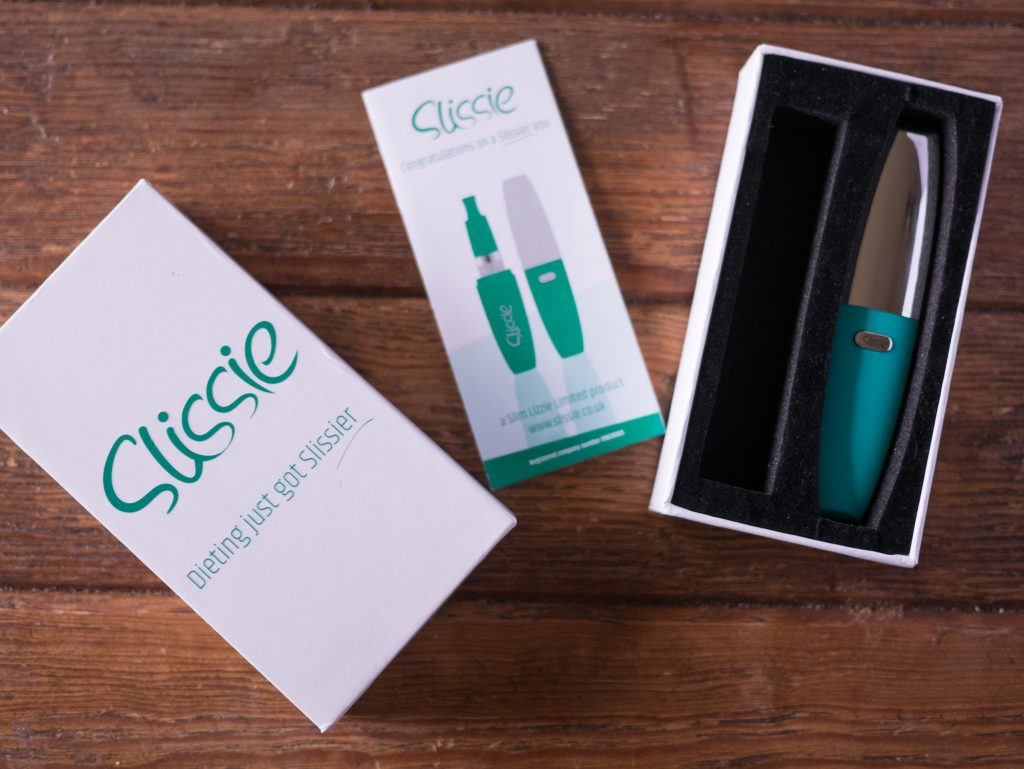 NB. The Slissie was given to me to review. As always, all words and opinions are my own.

If you’ve tried using the Slissie, please let me know in the comments how you’re getting on. Have you tried the chocolate mint or chocolate orange flavours? I’m tempted to try those next.

I’m the same as you – my portion sizes are huge and I always seem to crave something sweet afterwards.

Yeah, it doesn’t matter what time of day either. Breakfast pudding is a thing for me!!