Looking for a car rental company in central Somerset? Review of KNW Self Drive in Wells 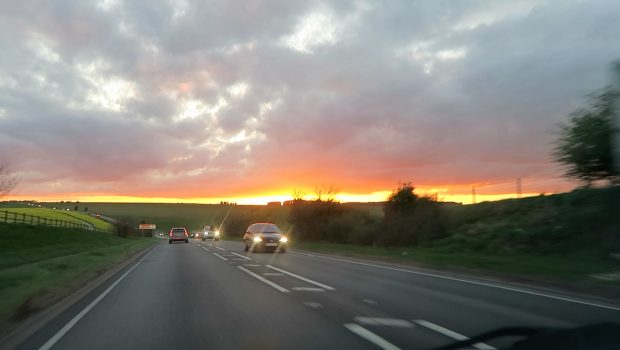 I’ll be honest, I really wasn’t sure whether to write this blog post. Being negative about local companies is not really the direction I want to take this blog. However, due to its recent anniversary, I looked back at my first posts, and they were mainly reviews designed to be useful to the general public. I like the idea of being useful. If no-one writes mundane reviews of things like luxury car hire companies and their prices like the ones of Limo hire Walsall prices,  then no-one is going to know that it might be worth looking at other places instead of KNW Self Drive to hire a car for the weekend….

We have recently had a run of car problems. Things haven’t happened in threes, so far I think we’re up to number ten! Anyway, with a trip to visit family in Kent planned for last weekend, we were a bit stuck, so we ended up hiring a car big enough to fit all four of us; luggage for the weekend; three birthday presents; two Mothers’ Day plants; seven easter eggs, and a large Neapolitan Mastiff. We were given a Nissan Xtrail, which was perfect. (Apart from the fact that I kept repeating in my head “Your in-trails become your ex-trails” from the film A Knight’s Tale) And to be fair, we didn’t really have a difficult or problematic experience with this car hire company, it just wasn’t a pleasant one either.

First of all, there were things we found out when we got to their address in Wells, Somerset; such as the three hundred miles per day limit. It’s a good job we weren’t taking it to the Lake District like our trip this time last year! If you go over that, you’re charged at 20p per mile. And he did check afterwards. And the guy who dealt with us just wasn’t very nice! He turned my ‘Friday afternoon to Monday morning’ e-mail into 4-5pm on Friday to Sunday evening. We quibbled, and he conceded it could be 8am on Monday. He spent a very long time taking photos on his phone so he had evidence of the condition of the car. It’s a shame he didn’t take photos of the inside as well. We found out later that the boot was covered in white dog hairs. 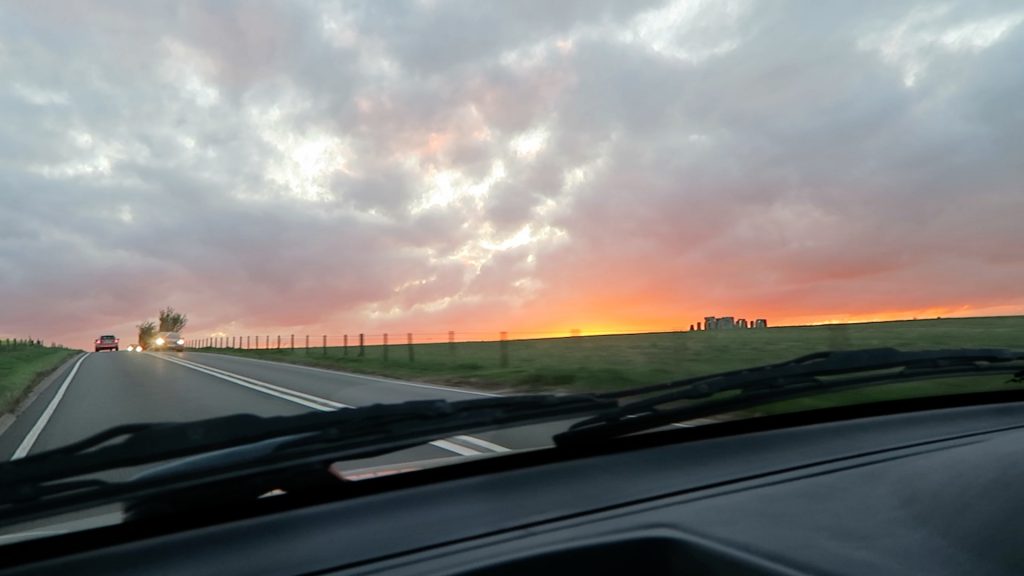 There were no problems over the weekend and we were extremely careful with it. On the Tuesday, we received a phone call from KNW Self drive car hire and he was complaining about the awful smell of dog in the car and how they had to take all the back seats out to deep clean them. Ok, well yes, we did have Loki in the boot for some of the time, but he hadn’t shed a load of white hair while he was there (he is completely black)! And we couldn’t smell anything horrible in the back – I thought it still smelled of new car to me, but then you do get used to the smell of your own dog don’t you? He asked if the dog had been wet when he got in the car. Nope. And then he said that actually they don’t allow dogs in their cars. Well, that was news to us, and the dog smell was probably already there from the white fluffy things that had been in the back previously. So he said that he would have to take it on the chin. Well yes; and he sounded like he expected me to be grateful for that!

So that’s all. We obviously won’t be using KNW to hire a car from again. (Partly because the only reason we’d need to is to fit the dog in; and partly because I’d worry a flower might brush against the paintwork and leave behind some pollen.) But at least if you do; you’re now aware of the 300 miles and the no dog thing, and when he walks round the car taking photos on his phone, I suggest you do the same. And don’t forget the inside either.

Sorry for the boring blog post; I hope it is useful to someone! And any recommendations in the comments below for somewhere else to hire a car from in Somerset near Shepton Mallet, Glastonbury or Wells, would be very much appreciated!

A visit to Basildon Park near Reading. Places to visit near the M4